“Believe it or not… you probably speak Arabic every day! It’s true- Arabic has had a major impact on the development of Spanish, English, Hindi and many other languages from around the world. In this video, I’ll explain just how that happened– and talk about some of the Arabic words that most of us use on a daily basis.” 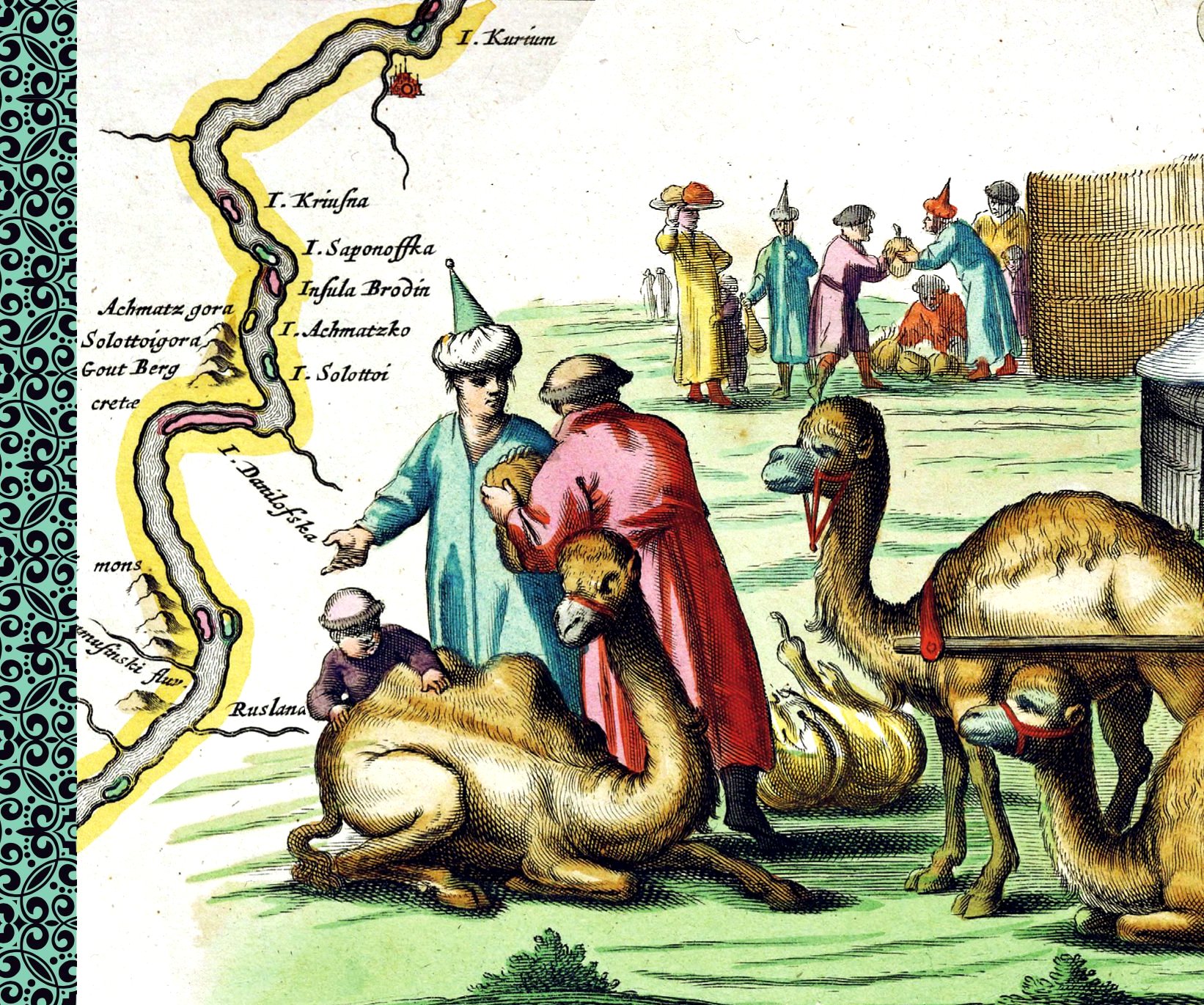 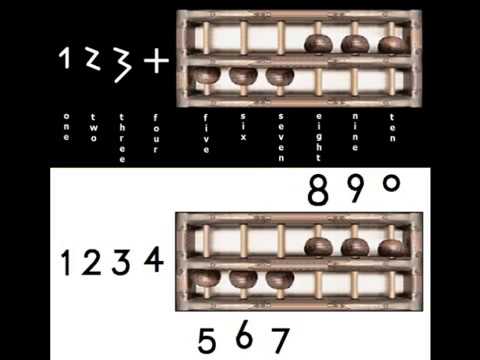 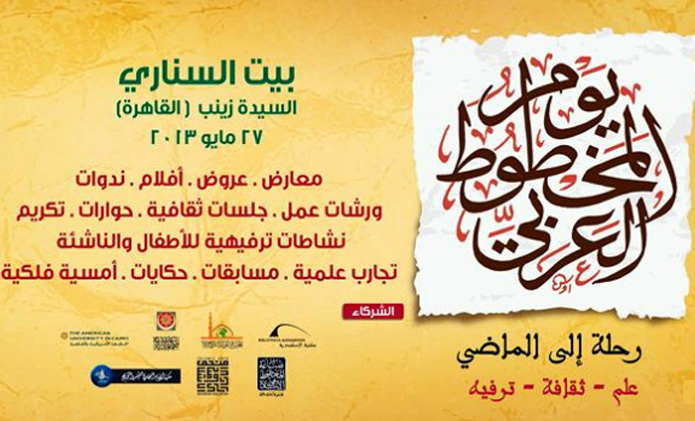 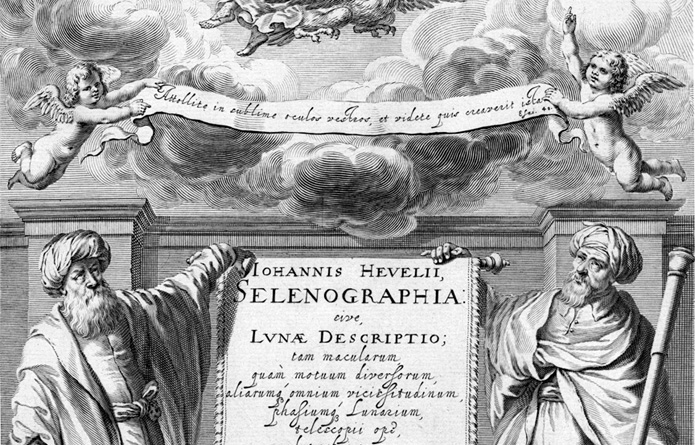 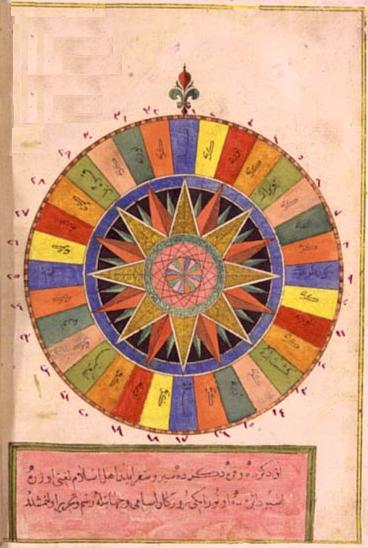 Many of the prominent stars known today are of Arabic origin as they bear names given to them during the golden age of Islamic astronomy. A major contribution in this field is that of al-Sufi… 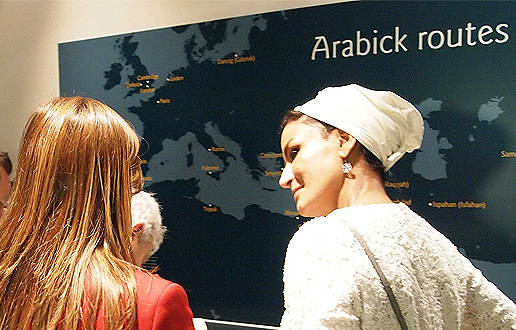 by The Editorial Team Published on: 16th June 2011 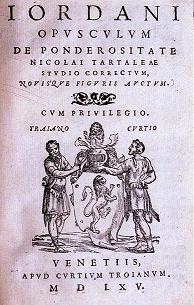 The following article by Professors Menso Folkerts and Richard Lorch, from Munich University in Germany, describes the influences of Arabic sciences in the works of Jordanus de Nemore, a scholar who flourished in Western Europe… 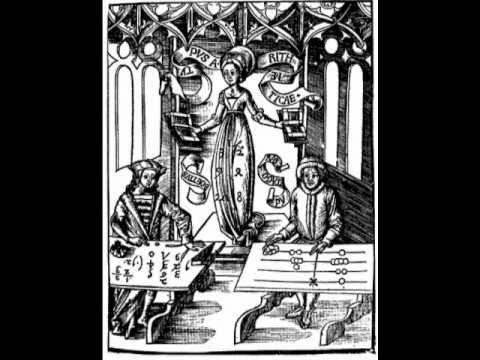 The Arabic numbers by Al-Khwarizmi

Learn more about the numbers written with the ideograms of the abacus and the Arabic numbers origins. 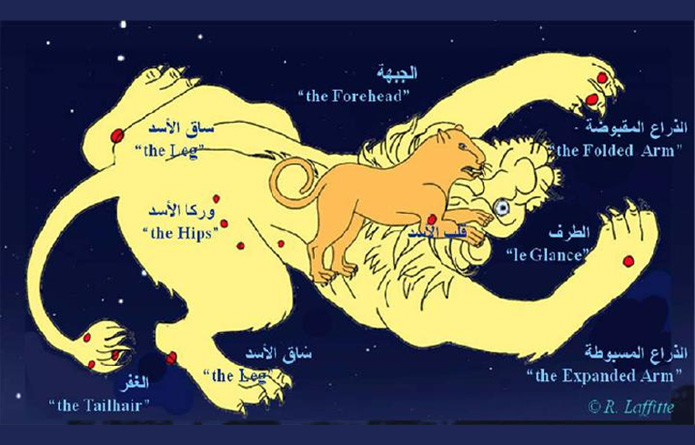 by Roland Laffitte Published on: 1st May 2008

In Arabic culture, as in other civilisations, the cultural dimension of the history of astronomy appears in part in the meanings and origins of star and constellation names. This nomenclature was shaped by cultural symbols… 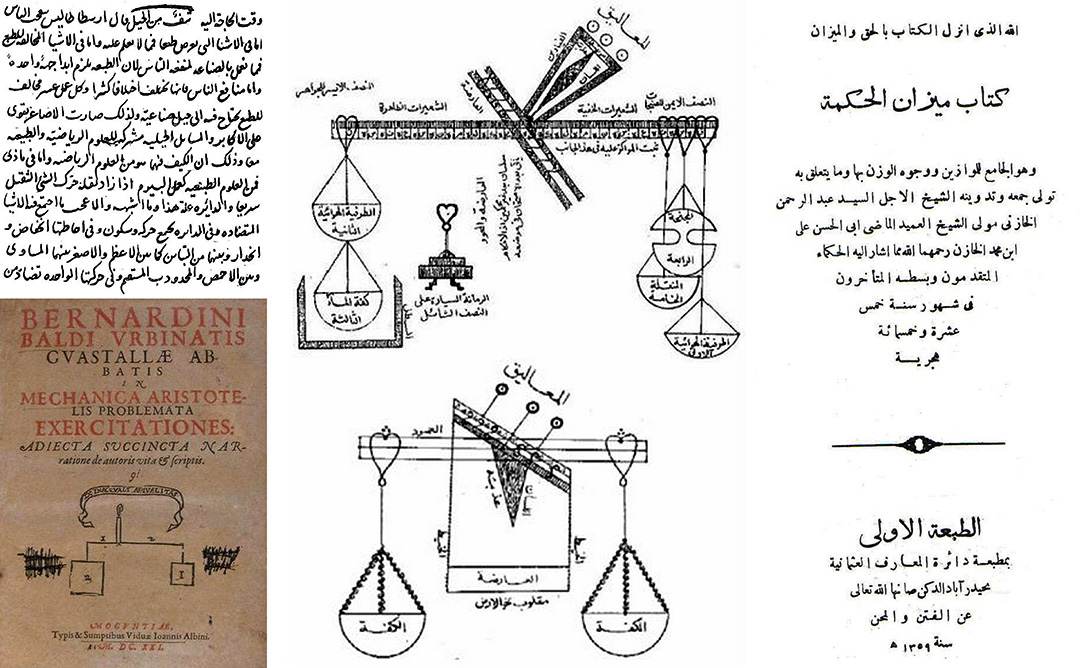 Based on manuscript evidence, the article presents a study of the historical and textual traditions of a fragment of Arabic mechanics which is also edited in Arabic and translated into English. This fragment, entitled Nutaf… 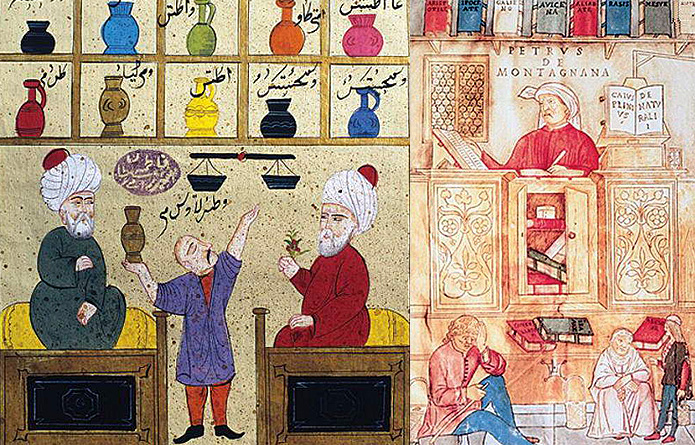 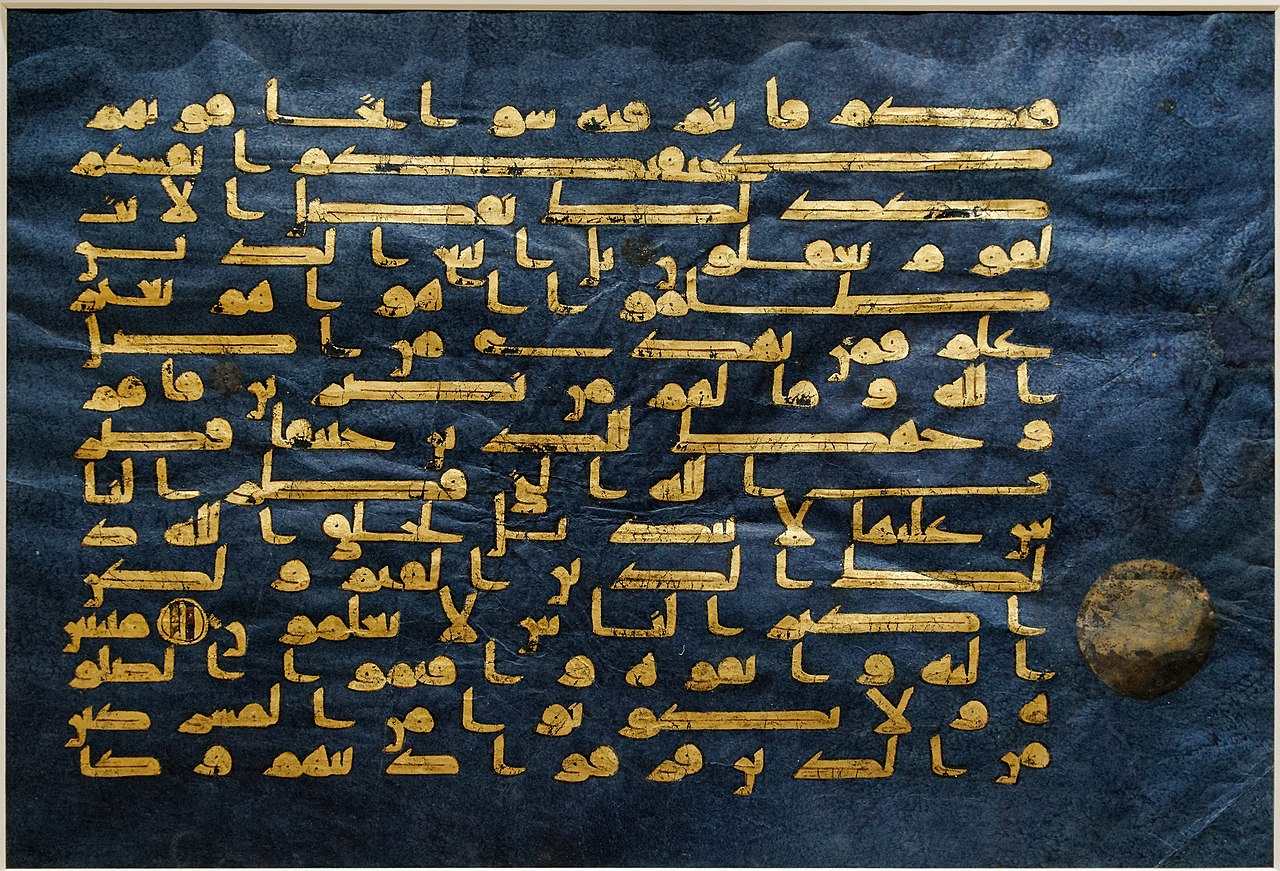 Arabic calligraphy is the artistic practice of handwriting Arabic script in a fluid manner to convey harmony, grace and beauty. Its fluidity offers infinite possibilities, even within a single word, since letters can be stretched…

Isfahan – Half of the World

Celebrate The International Year of Light 2015

After Rome: Holy War and Conquest

Queen Rania and Muslim Heritage in Our Homes

Who Was The First Scientist?

The Weird Truth About Arabic Numerals