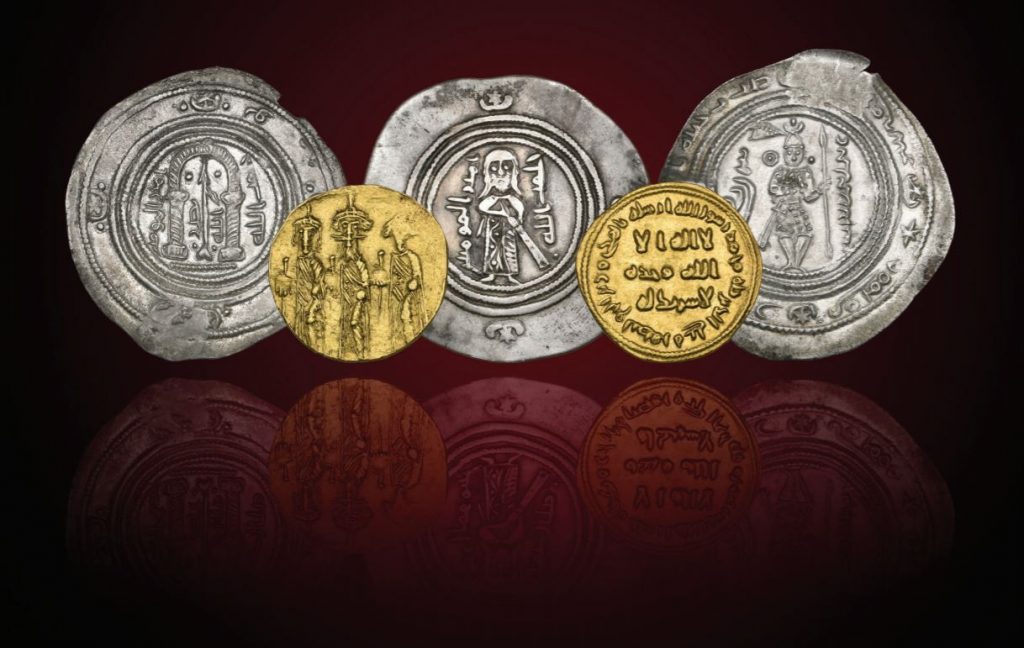 Note of the Editor: Just after publishing this article, 1st August 2020, interesting news hit the headlines, 24 August 2020, regarding “Two Israeli teenagers on summer break unearthed a trove of hundreds of Islamic/Arabic gold coins that date from 1,100 years ago in Palestine/Israel:”, please see the Related News below to see these new updates.

First, Islam had a high propensity for commercial trade and capitalistic activity. I can think of no better illustration of this than reminding ourselves that The Prophet Mohammed had been a commenda (qirād or mudaraba) trader. Moreover, in his twenties he married a rich Qurayshi woman (the Quraysh had grown rich from the caravan trade as well as banking). Interestingly ‘the Meccans – the tribe of Quaraysh – caused their capital to fructify through trade and loans at interest in a way that Weber would call rational…. The merchants of the Muslim Empire conformed perfectly to Weber’s criteria for capitalist activity. They seized every and any opportunity for profit and calculated their outlays, their encashments and their profits in money terms’:

The new Islamic currency that was first coin to carry an Arabic inscription was called a dinar and was similar, in both size and weight, to the Byzantine solidus. On the obverse, there were three standing figures of unknown identities, as on the Byzantine coin, which had on its obverse the figures of Heracles, Heraclias Constantine, and Heraclonas; on the reverse, the Byzantine cross was replaced by a column placed on three steps topped with a sphere. In the margin surrounding the design the testimony of Islam was written in Arabic: “In the name of God, there is no deity but God; He is One; Muhammad is the messenger of God.”:

The present coin is a very rare survivor from this first year in which a ‘purely Islamic’ coinage was struck. Of striking and beautiful simplicity, and obviously and uncompromisingly Islamic, it was to become the basis of a stable gold coinage whose weight and fineness was carefully maintained in accordance with Qur’anic precepts. The type lasted unchanged until the fall of the Umayyad caliphate in 132h, and it is a remarkable tribute to the enduring power of ‘Abd al-Malik’s design that three of the four inscriptions used on these first Islamic dinars are also found on the last coins of the Abbasids issued nearly six centuries later:

In contrast to coins of the first three Fatimid caliphs, the later ones emphasized their Shi’i identity by declaring their bond to Ali. In 953, Caliph al-Mu’izz issued dinars with a clear Shi’i message and a new design: a short, one-line legend was ringed by three concentric circular legends reading from the inner to the outer bands. The wording, which read “And Ali ibn Abi Talib is the Nominee of the Prophet and the Most Excellent Representative and the Husband of the Radiant Chaste One [i.e., Fatima, daughter of the Prophet],” expressed the essence of the Isma’ili doctrines; but as it offended the Sunni population it had to be abandoned:

What is of interest during the Almohad period (1145-1232) is the coin struck by King Alfonso VIII of Castile, who wanted to challenge the Muslim rulers of Spain. He issued a Christian coin with Arabic script, and instead of copying the coins of the Almohads, he chose those of their rivals, the recently conquered Amirs of Murcia. These remarkable dinars were minted in Toledo, the first Islamic city to fall to the Christians. As we see below, their close resemblance is remarkable:

In his posthumous classic A History of Economic Reasoning (1983), the late Karl Pribram (1877-1973), while tracing the origins of European Renaissance, mentions “two significant streams” of influence from the Arab-Islamic sources. Thus, “one stream originated in Italian cities, which in the wake of the Crusades had established relations with the traders of the Near East and had adopted various institutions and devices which were at variance with the rigid pattern of medieval social and economic organization. The other, far more important, stream started with the body of Scholastic theologians, who derived their intellectual armory from the works of Arabian philosophers”:

Viking traders brought Abbasid silver coins in great quantities to Scandinavia; thousands have been found in Russia and the Baltic,” as reported by Timothy F. H. Allen, Joseph A. Tainter and Thomas W. Hoekstra in their book, “Supply-Side Sustainability“. Indeed, the excavating of many of the sites in Scandinavian countries at present could be said due to the translation of such accounts made by voyagers and scholars from Muslim lands into European languages. Professor Thomas S. Noonan also highlights that it was a cache of dirhams (Arabic coins) “that helped fuel the Viking Age”. What is more, the dirham was said to be considered to be of such might that in Viking York and Dublin between the 10th and 12th centuries it was used as a common currency:

Contrary to stereotypes, people would travel from near and far to study at institutions in the Muslim world and the Dirham and Dinar were amongst the most powerful currencies – no different than how the Euro or Dollar is regarded today. This is highlighted by the discovery of King Offa’s coins in the British Museum* engraved with ‘There is no other God but the one God. He has no equal,’ and on the outer margin of the coin “Mahommad is the Apostle of God, who sent him with the doctrine and true faith to prevail over every religion” Cem Nizamoglu
*“The Gold Mancus Of Offa, King Of Mercia” by P. W. P. Carlyon-Britton, British Numismatic Society, no. 5 (1908). 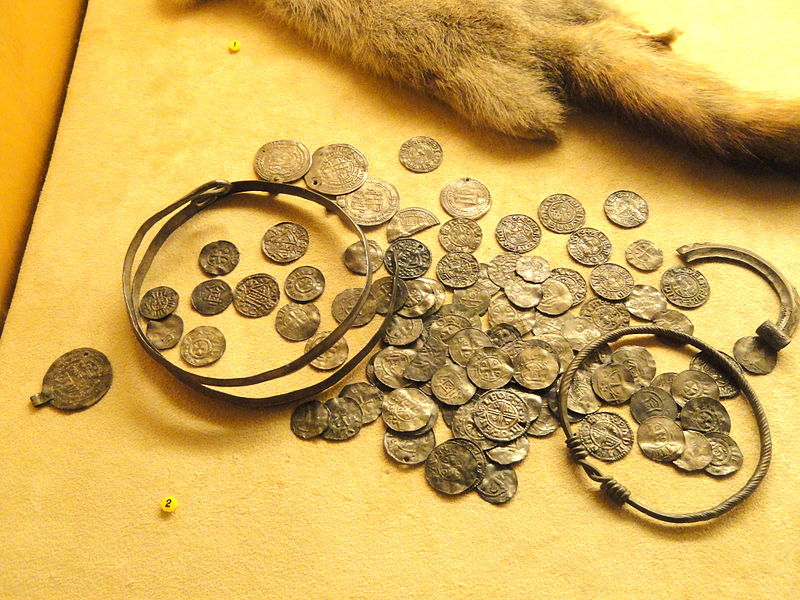 What does Islam say about the Flat earth?- Sabreen Syeed

Ibn BATTUTA – The Greatest EXPLORER of All time – KJ Vids