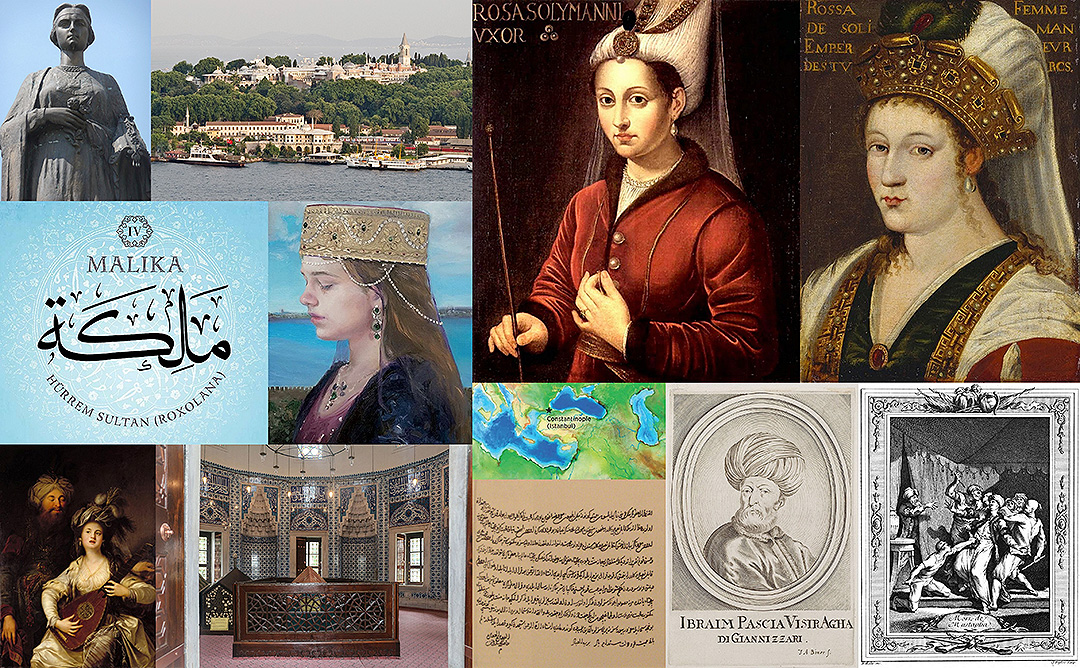 This article is a paper submitted to and presented at WISE 2018: World Muslim Women's Summit & Exhibition, organised by TASAM, Istanbul, Turkey, from 28th Feb - 4th March 2018.

Jeannie Miller, an assistant professor in the department of near & Middle Eastern civilizations, is working on a manuscript examining The Book of Animals by al-Jahiz, a ninth-century Arabic writer and polymath. Al-Jahiz saw himself… 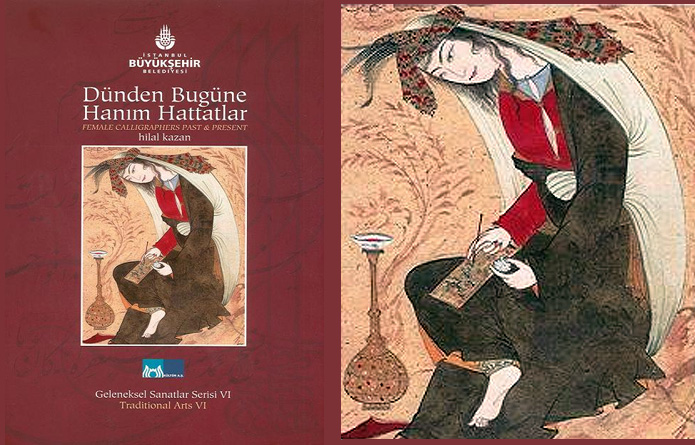