The purpose of this paper is to outline the conditions in which Eastern Islamic science reached al-Andalus and was later transmitted to medieval Europe, mainly through translation. Until the end of the 10th century al-Andalus was more or less systematically aware of the scientific productions of the Mashriq, but the situation changed with the fall of the Caliphate: Eastern books written after ca. 950 AD only exceptionally reached the great cities of the ṭawāќʾif kingdoms. As a consequence, Eastern books translated into Latin or Castilian in the 12th and 13th centuries, were usually written before ca. 950. Later Arabic sources translated into these languages were local Andalusī productions. The paper analyses the two elements necessary for this process of scientific transmission: the existence of libraries and the presence of patrons who sustained the needs of translators. 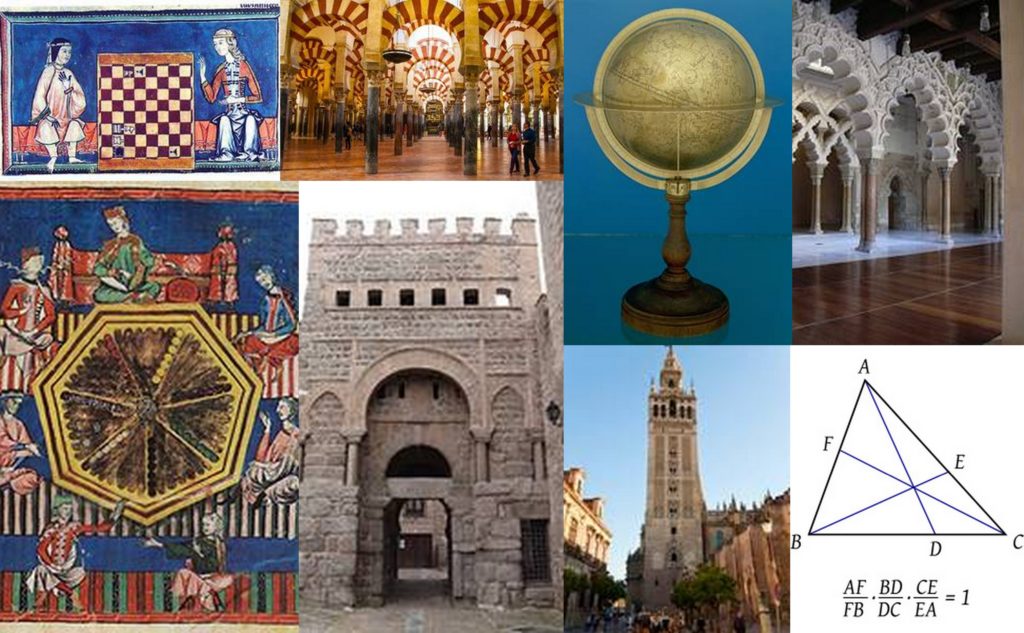 Note of the Editor: This article was originally published as: “Al-Andalus, a Bridge Between Arabic and European Science”, Alhadra, 1, 103-126 pp., 2015. We thank the author, Julio Samsó, for allowing us to republish on Muslim Heritage website. 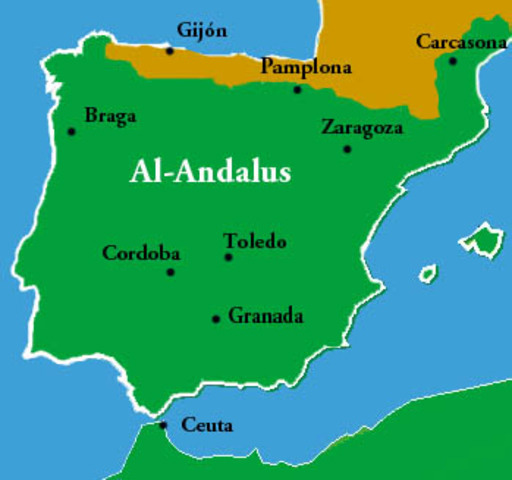 The European reception of Arabic science was the result of a process of transmission which originated in the Iberian Peninsula, and al-Andalus was the bridge across which all this knowledge circulated. Only books actually reaching al-Andalus could be translated and one of the hypotheses defended in this paper is that the arrival of Eastern books was interrupted with the fall of the Cordovan Caliphate. The Cordovan emirs and caliphs had been collectors of Eastern Arabic books since c. 800. These books were kept in the Royal Library which reached its apogee during the caliphate of al-Ḥakam II al-Mustanṣir (961-76). Al-Ḥakam became caliph when he was 47 years old, and up to that time he had spent his life collecting books, which were bought for him by his agents in the Middle East. This was the last instance of a general library in al-Andalus receiving a significant proportion of the most relevant books written in the Mashriq. During the ṭā’ifa period (1031-86), none of the monarchs ruling over the small kingdoms resulting from the fall of the caliphate had either sufficient interest or the financial capacity to continue with such a policy. In spite of this, there can be no doubt that smaller, more specialised libraries existed, though they were rarely able to keep up to date with the latest Oriental novelties. Examples of such smaller libraries can be found in the library of Yūsuf ibn Hūd al-Mu’taman, king  of Zaragoza (r. 1081-5) or in the libraries found in the city of Toledo by Christian scholars after the conquest of the city by Alfonso VI of Castile in 1085. 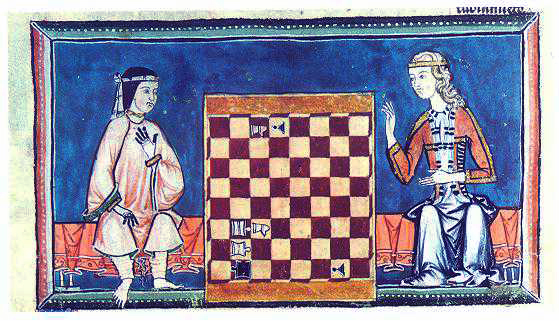 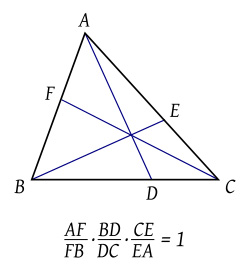 Figure 3. This theorem is often attributed to Giovanni Ceva, who published it in his 1678 work De lineis rectis. But it was proven much earlier by Yusuf Al-Mu’taman ibn Hűd (Source)

This explains why the great works of Eastern Islamic science produced from the 10th century onwards were rarely known in Medieval Europe: they simply never reached the bridge across which transmission took place.

The transmission process began in Catalonia towards the end of the 10th century and it dealt with the construction and use of astronomical instruments: the astrolabe, horary quadrant, an instrument similar to al-Battānī’s celestial sphere (bayḍa) and various types of sundials. Interestingly, the earliest case of an astrolabe being “translated” from Arabic into Latin appears also during this period: the so-called “Carolingian” astrolabe now preserved in the museum of the Institut du Monde Arabe in Paris. This process was interrupted for over a hundred years and did not resume until the beginning of the 12th century.

I contend, and this is my second hypothesis, that transmission recommenced only when great Arabic libraries were once more accessible to Latin scholars, that is after the fall of Toledo (1085), Zaragoza (1118), Cordova (1236) and Seville (1248). With each conquest of one of these cities, new libraries became available and had a bearing on the selection of sources to be translated. At the same time, translators were dependent on patrons, who provided them with a living but whose personal tastes also influenced the choice of texts. We know of two clear instances of this: Bishop Michael of Tarazona, whose personal interests were taken into account by translator Hugo Sanctallensis, and Alfonso X, surrounded with a team of (mainly) Jews, but also ‘Spaniards’ and ‘Italians’, who oversaw the process of translation and the revision of the translated texts. Here it should be pointed out that Alfonso X constitutes the first true instance of royal patronage; before him, only high-ranking members of the Church seem to have been interested in patronising translations…

Figure 5-6. Detail of the Aljafería palace, constructed by Ahmad I al-Muqtadir. – The father of al-Mu’taman ruler of Zaragoza, who was a competent mathematician, author of an important treatise (al-Istikmāl) on geometry and number theory (Source)