This article is extracted from CHAPTER ONE of 1001 Inventions: The Enduring Legacy of Muslim Civilization. This book shows, the knowledge of the scholars of Muslim civilization was far from lost. Thousands of precious documents of the past, written mainly in Arabic, fill the archives of the British Library, Berlin’s Staatsbibliothek, Paris’s Bibliothèque Nationale, and many others. In Toledo’s cathedral archive there can be found today about 2,500 of the surviving manuscripts that scholars translated from Arabic to Latin. And it was these Latin translations that fed the scientific and philosophical revolution of the 12th century. 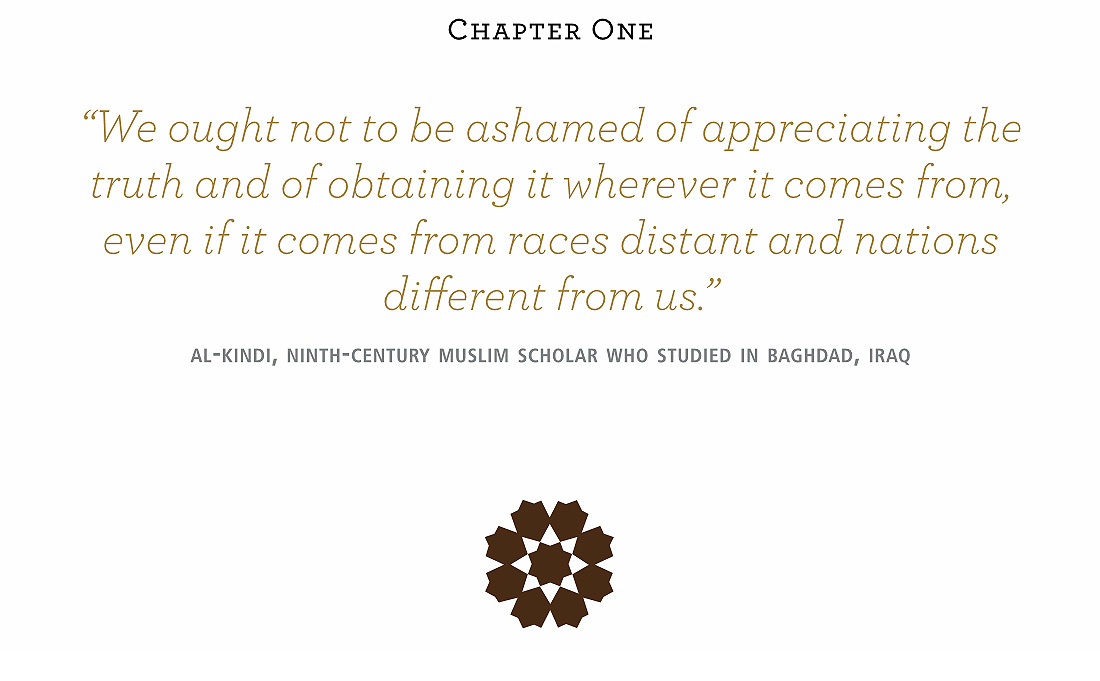 TimeLine of Development in Muslim Civilization

For centuries after the fall of ancient Rome, scientific progress in Western Europe slowed almost to a standstill.[1] It was different in the East. After the Prophet Muhammad died in the year 632, the caliphs who came after him built an empire that frontiers of China. Muslims were generally tolerant of the faiths they found in the lands they ruled.[2]

The golden age of discovery flourished at different times and different places from the 7th century till the 18th century (in Muslim India, for instance).[4] Scholars of various faiths and cultures built and improved upon the knowledge of ancient Egypt, ancient Mesopotamia, Persia, China, India, and of the Greeks and Romans, making breakthroughs that helped pave the way for the 12th- through 15th-century European Renaissance.[5]

How did such an enlightened era come to an end in the Islamic world? This is a question many have tried to answer, though it is beyond the scope of this book. However, by the early 15th century, the Muslim world had experienced attacks and losses in Sicily (1061-1091), Spain (1236-1248), Palestine and Syria (1097-1260), besides the Mongol invasions and the devastation of Persia, Iraq, and Syria (1219-1260).[6] The famous libraries and learning centers of the Muslim world came to a catastrophic end during these times of conflict. When Baghdad was invaded in 1258, the Mongol armies destroyed countless manuscripts. After the Muslim loss of Córdoba (in 1236), the vast majority of the city’s 400,000 Islamic books were ultimately lost.[7]

Having lost Spain and Sicily, the Muslim world then suffered the onslaught of Timur the Lame, known as Tamerlane (late 14th through early 15th centuries). These devastations together started the decline and eventual fall of Islamic civilization.

This was accompanied by the rise of the West after the 12th century and the discovery of the New World.[8]

At the same time, the Muslim world was weakened by the rise of new inward-looking ideas that deflected interest away from excellence and the translation of faith into deeds to benefit society.  And so the Muslim world disintegrated into numerous independent nation-states, many of which subsequently experienced colonization or went to war with each other, even after independence. Neither the peoples of these states nor their colonial rulers had paid much attention to excellence in education or other measures.[9] 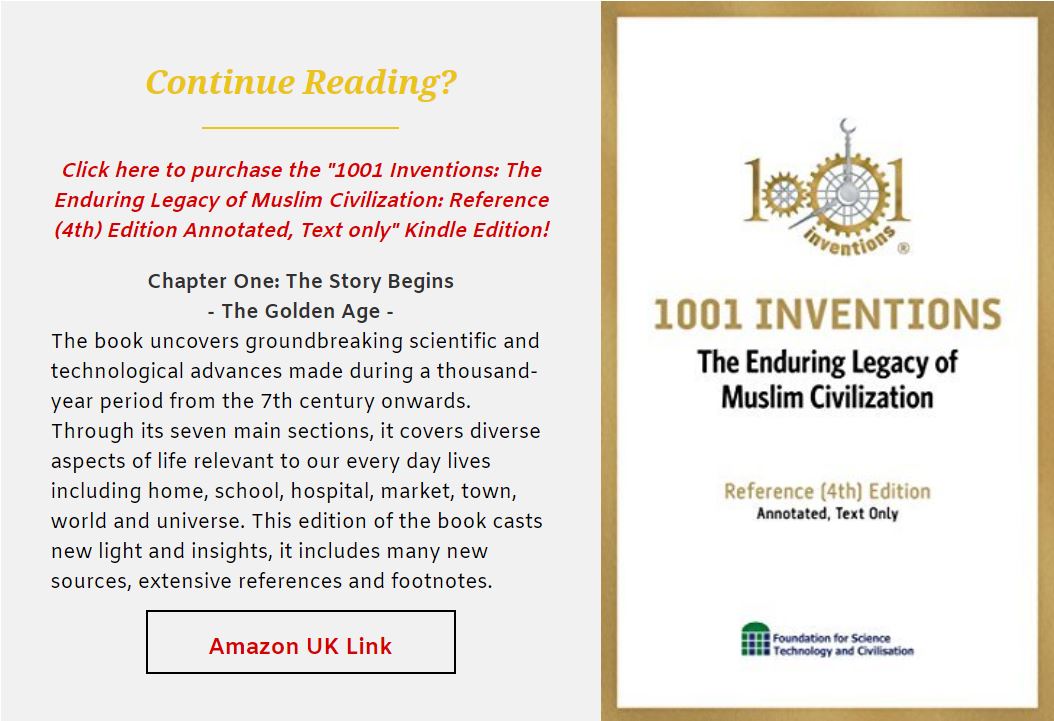 [1] There is a vast literature on this subject. The reference here is to C. H. Haskins, The Renaissance of the Twelfth Century, (Harvard University Press, 1927), 32-34.
[2] S. Khuda Bukhsh, The Orient Under the Caliphs, translated from Von Kremer’s Culturgeschichte des Orients (London: Luzac and Co., 1920), recently published by Forgotten Books (June 11, 2012).
[3] R. Turner, Science in Medieval Islam (Austin, Texas, 1997). -M. Lombard, Quand l’Islam Brillait de Mille Feux, in Le Temps Stratégique, No. 20, Spring 1987, and available at:  http://www.archipress.org/batin/ts20lombard.htm.
[4] Several sources, including S. M. Ikram, Muslim Civilisation in India, A. T. Embree, ed. (New York: Columbia University Press, 1964).
[5] There were many renaissances in the history of Europe: 10th century, 12th century, 16th century, and so on. On the 12th-century Renaissance, the work by Haskins cited on the previous page is still very enlightening. Other works dealing with medieval sciences to be cited throughout also enlighten us on the particular role and place of the medieval period in the rise of modern sciences and civilization.
[6] In Baghdad alone, the Mongols killed at least 800,000 people, according to H. H. Howorth, History of the Mongols (London, 1927), in Y. Courbage and Fargues, Chretiens et Juifs dans l’Islam Arabe et Turc (Payot, Paris, 1997), 29. This figure is confirmed by contemporaries, including Joinville, who was French King St. Louis’ personal secretary at the time.
[7] S. Watts, Disease and Medicine in World History (Routledge, 2003), 40.
[8] On some of the issues, see J. Salt, The Unmaking of the Middle East (University of California Press, 2008).
[9] D. A. King, Astronomy in the Islamic World, in Encyclopaedia of the History of Science, Technology, and Medicine in Non-Western Cultures, H. Selin, ed. (Boston/London: Kluwer Academic Publishers, 1997), 125-33, at 125.