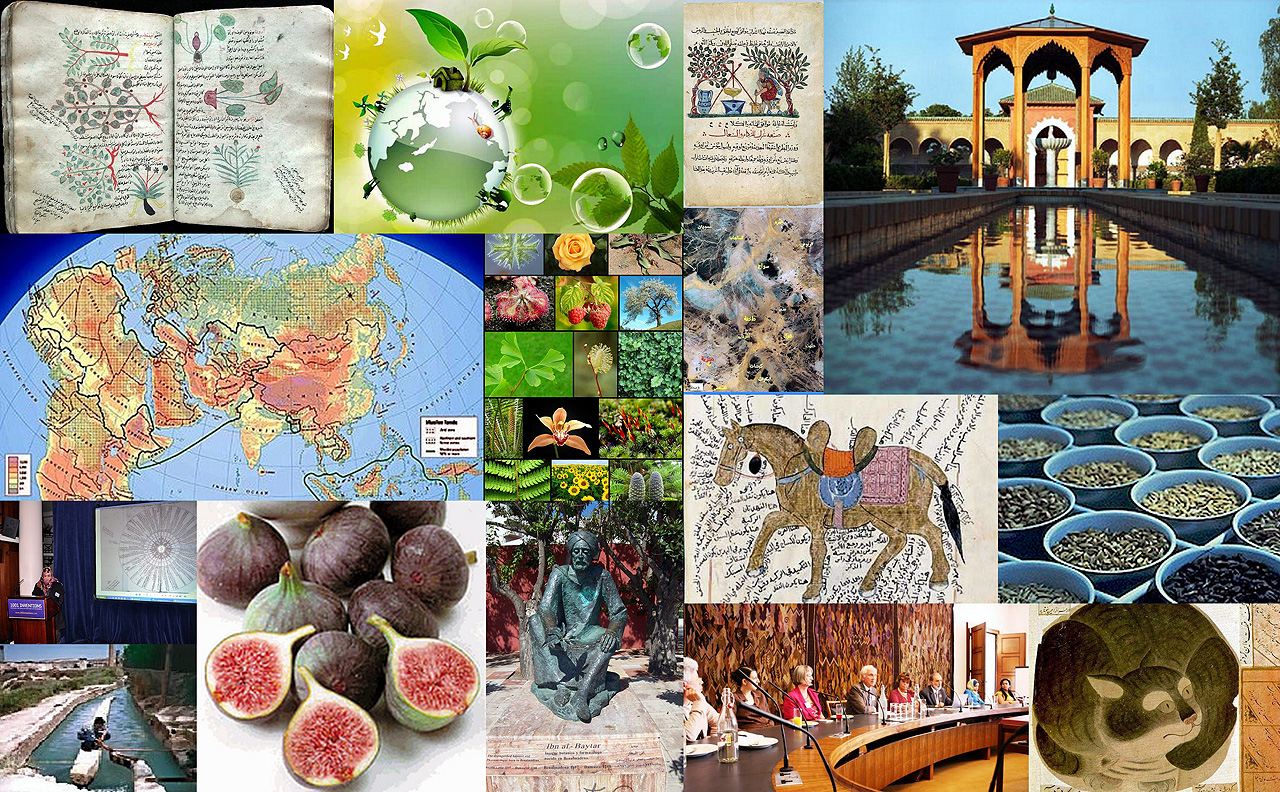 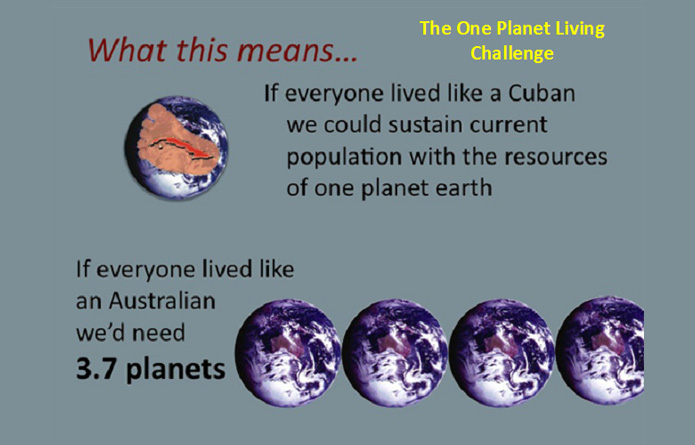 Professor Al-Hassani addressed in a keynote lecture the 16th Eurasian Economic Summit organised in Istanbul on 10-11 April 2013. His speech in a session on the "Importance of Culture in Ecological Dialogue" was entitled "A… 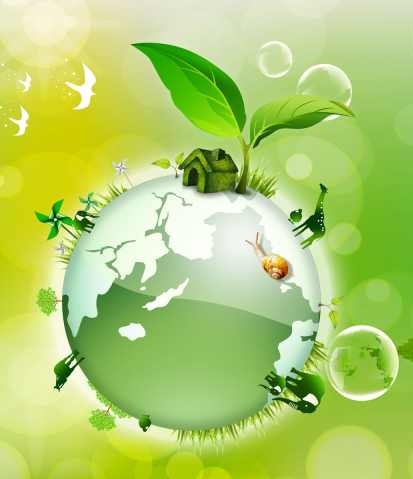 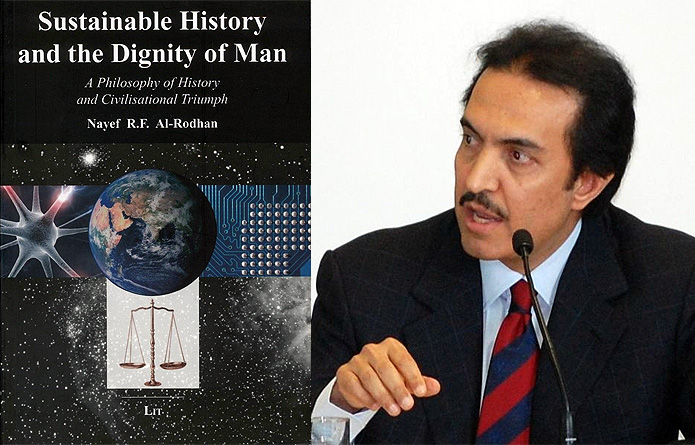 by The Editorial Team Published on: 20th July 2011

In Sustainable History and the Dignity of Man, Dr Nayef Al-Rodhan outlines a new theory of history. Defining "sustainable history" as "a durable progressive trajectory in which the quality of life on this planet …… 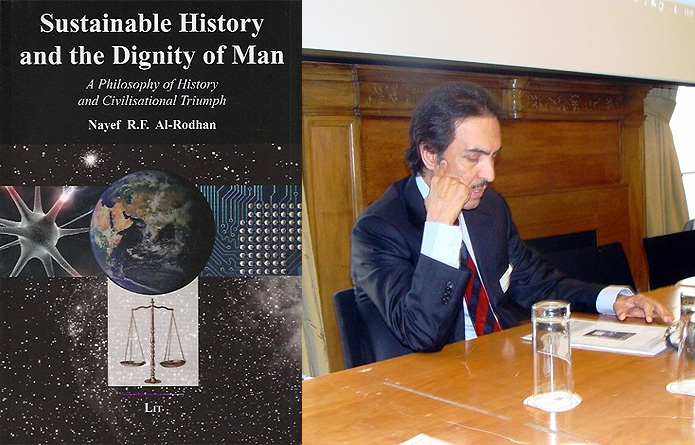 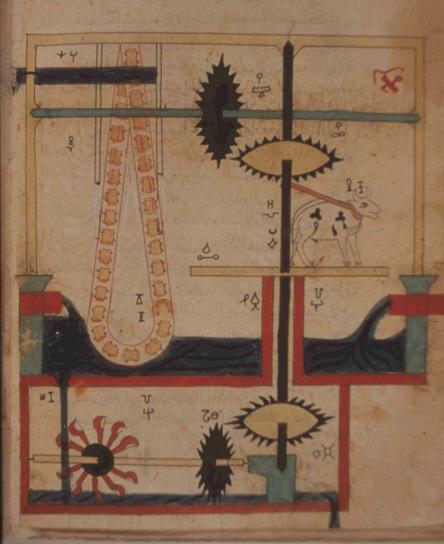 [Proceedings of the conference 1001 Inventions: Muslim Heritage in Our World organised by FSTC, London, 25-26 May 2010]. Departing from a definition of sustainability as a concept that involves the management of resources with intergenerational… 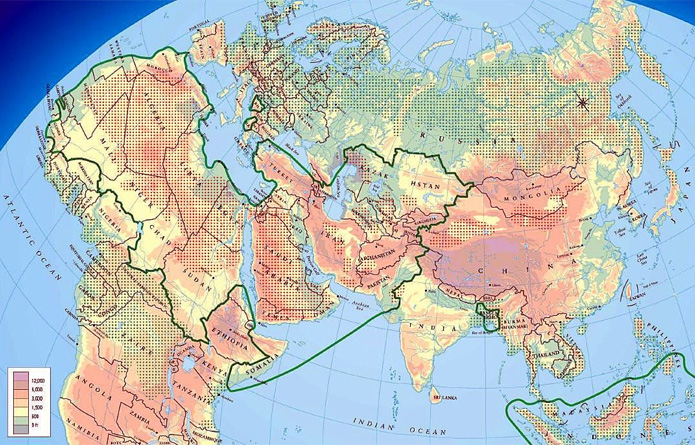 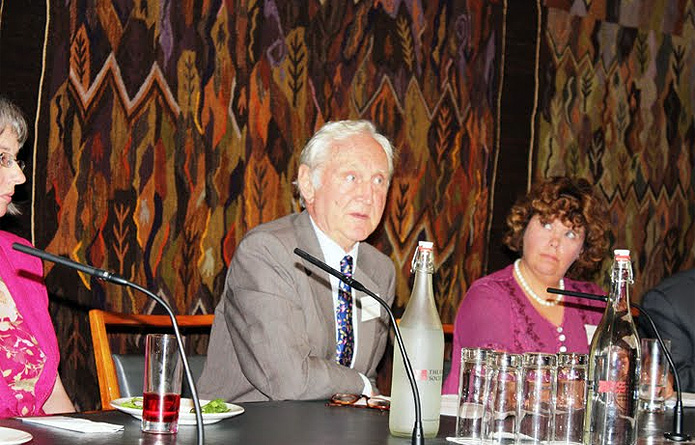 The following short article is based on the notes for a speech presented to the Muslim Heritage Awareness Group held at the Royal Society in London, 14 July 2009. The MHAG is a consulting network… 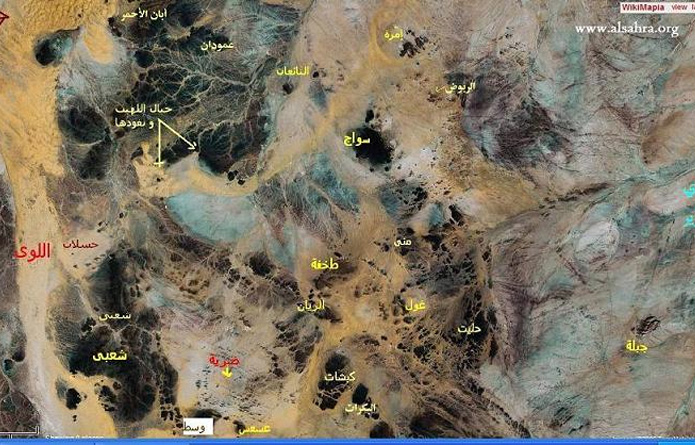 Ecology in Muslim Heritage: A History of the Hima Conservation System

A hima is a reserved pasture, where trees and grazing lands are protected from indiscriminate harvest on a temporary or permanent basis. It existed in the Middle East before Islam; but it was treated as…