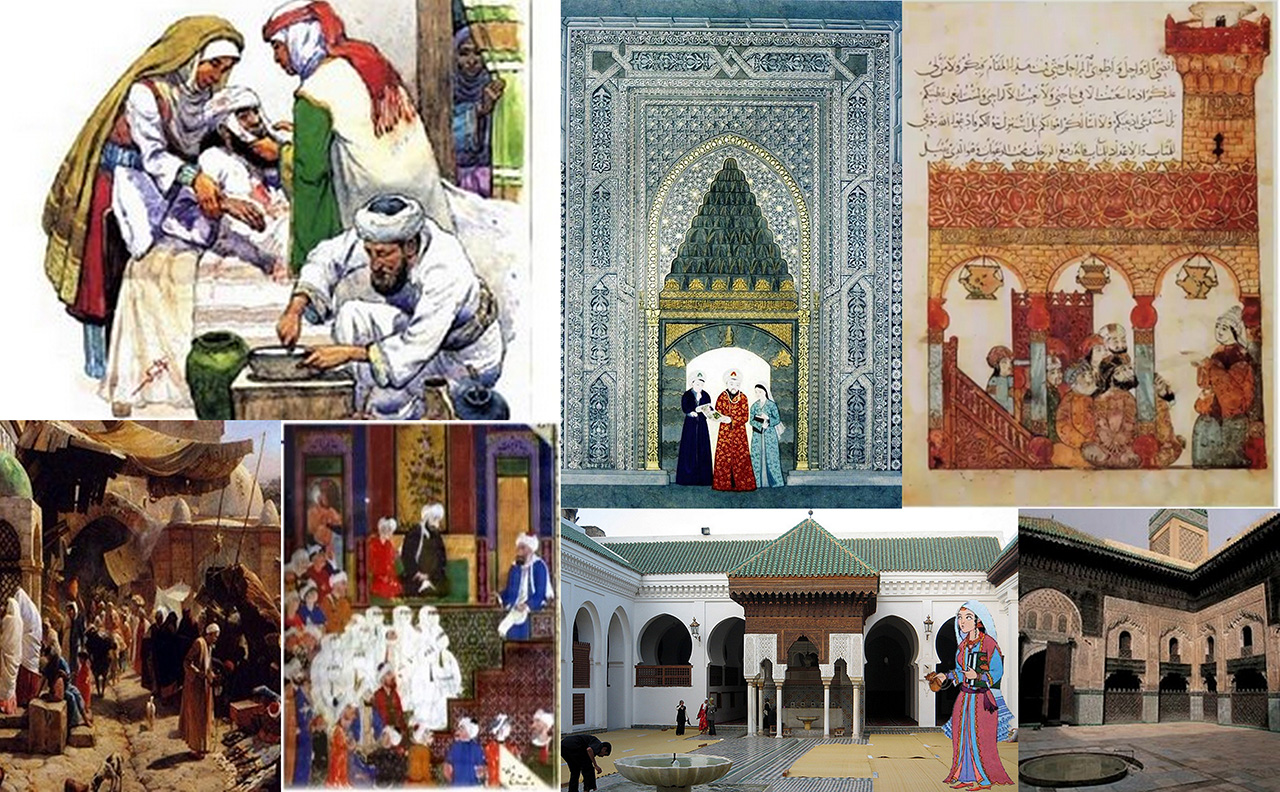 It is known that there is little information out there on the role of women in Islamic medical history. According to some, they have not played any significant part in the development of this field.… 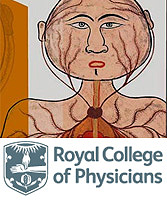 The Mirror of Health: Discovering Medicine in the Golden Age of Islam, 1 May to 25 October 2013

by Royal College of Physicians (RCP) Published on: 4th May 2013

RCP Exhibition, London, UK - The Mirror of Health: Discovering Medicine in the Golden Age of Islam 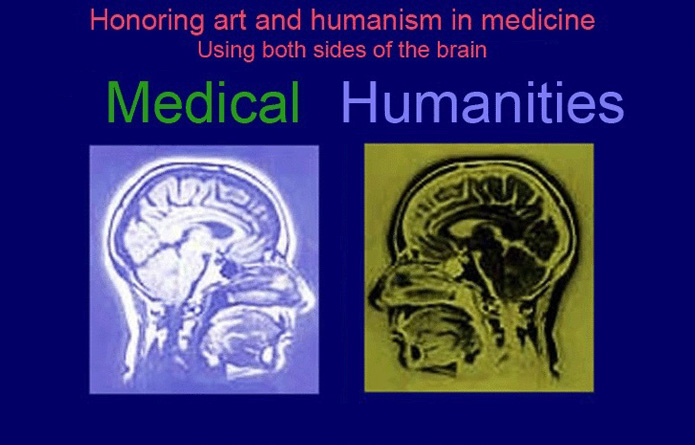 In a marked shift from the positivist philosophy that influenced medical education for more than a century, world medical educators realize now the significance of the spiritual element of human nature. Consensus is currently building… 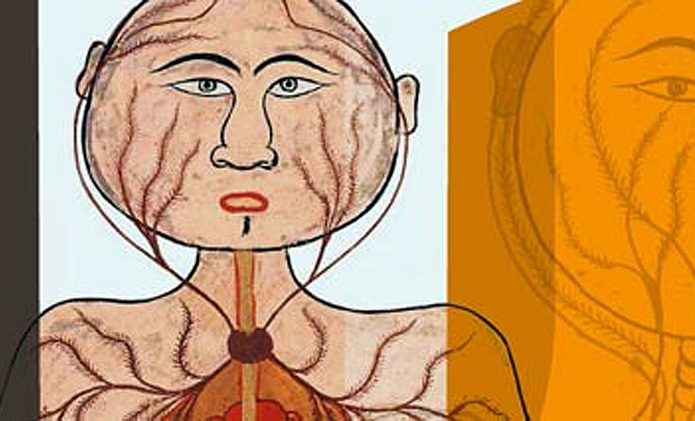 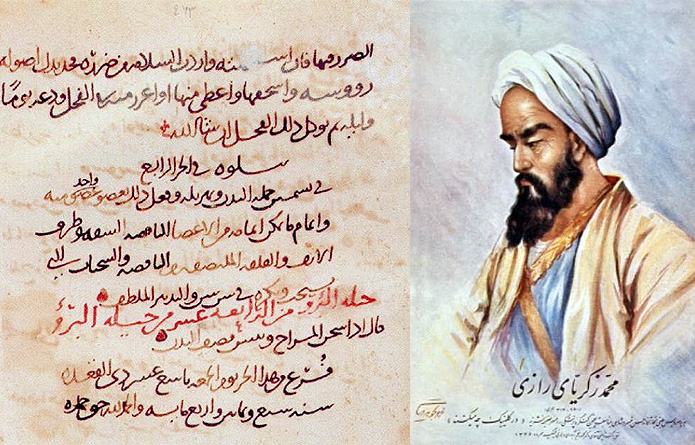 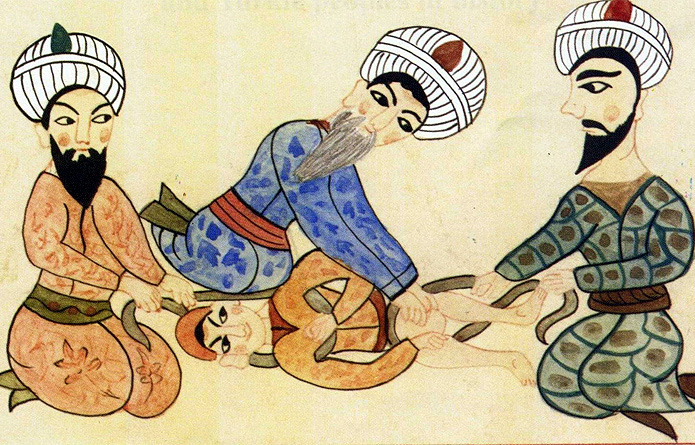 Evolution of Attitudes Towards Human Experimentation in Ottoman Turkish Medicine

Attitudes and expectations towards medical knowledge and medical practice standards influence and determine the position of health practitioners and the development of medicine. While describing the basic characteristics of the Ottoman Turkish medicine and medical… 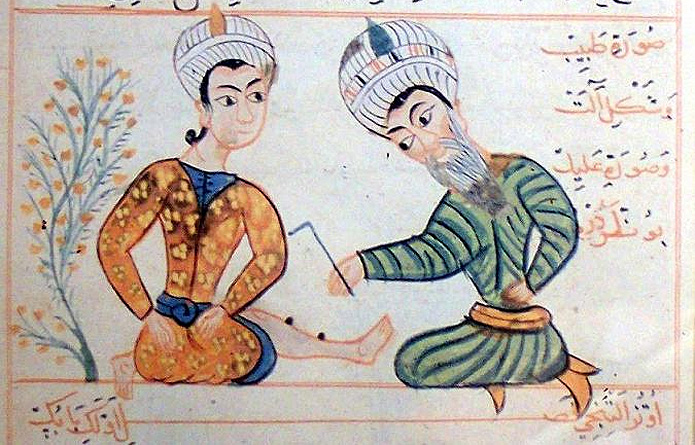 The Medical Organization at the Ottoman Court

The Ottoman imperial Palace was quite different from Western palaces and courts, for it was not only the residence of the Ottoman Sultans and their royal household, but also served to various other functions as…

Highly Valued Virtues of Classical Ottoman Turkish Medical Ethics: A View From Past to Future

Virtues such as modesty, contentedness, fidelity and hopefulness expected from a physician must be perceived as general criteria of ethical standards, since principles are also the criteria for the preference of values, in a sense.…