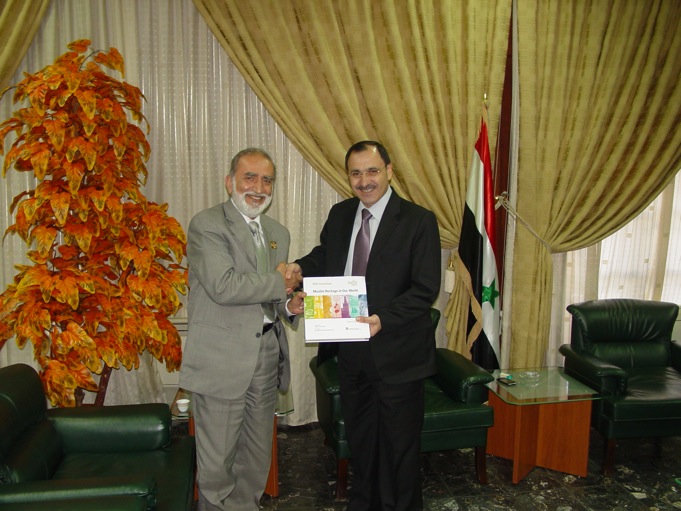 Professor Salim Al-Hassani, Chairman of FSTC, has visited the University of Aleppo on 11 October 2010 to greet the new President of the university, Dr Nidal Shehadeh, and to renew the long standing friendly relationship…

The Courtyard Houses of Syria

The courtyard house is one of the most enduring architectural forms, transcending regional, historical and cultural boundaries. Its balance of simple appropriate construction, environmental control and social and familial structures continues to engage architects and… 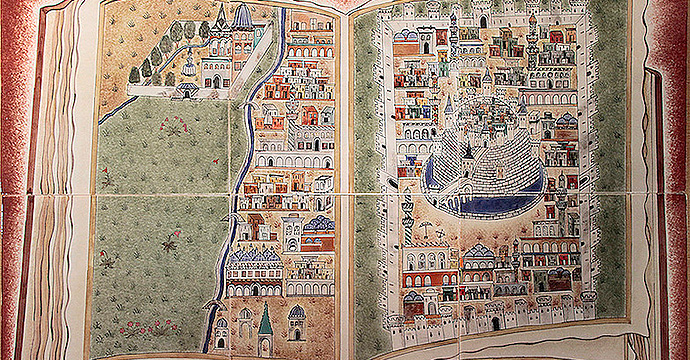 Halab [said Al-Muqaddasi, in 985] is an excellent, pleasant and well fortified city, the inhabitants of which are cultured and rich, and endowed with understanding. The city is populous and built of stone, standing in… 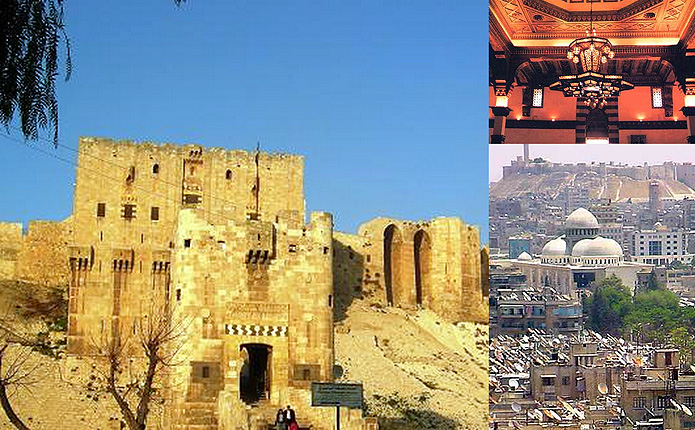 The Citadel of Aleppo is one of the oldest monuments in the world. It is the most famous historic architectural site in Syria and is built on top of a huge, partially artificial mound rising… 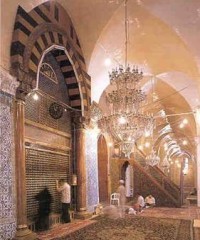 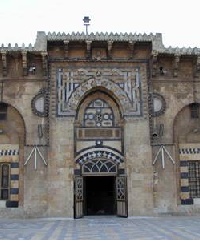 The works of three prominent scholars are highlighted: Al- Farabi who was keenly interested in the relation between logic and language, Al-Qifti's vast scholarship, ranging from lexicography to medicine and finally al-Adim's historical works are…

The article describes the works of the following scholars: Al Mahassin: an eminent writer in the field of eye surgery, Al Urdi: the first astronomer associated with Maragha, Al-Lubudi: a physician, mathematician, astronomer and philosopher…