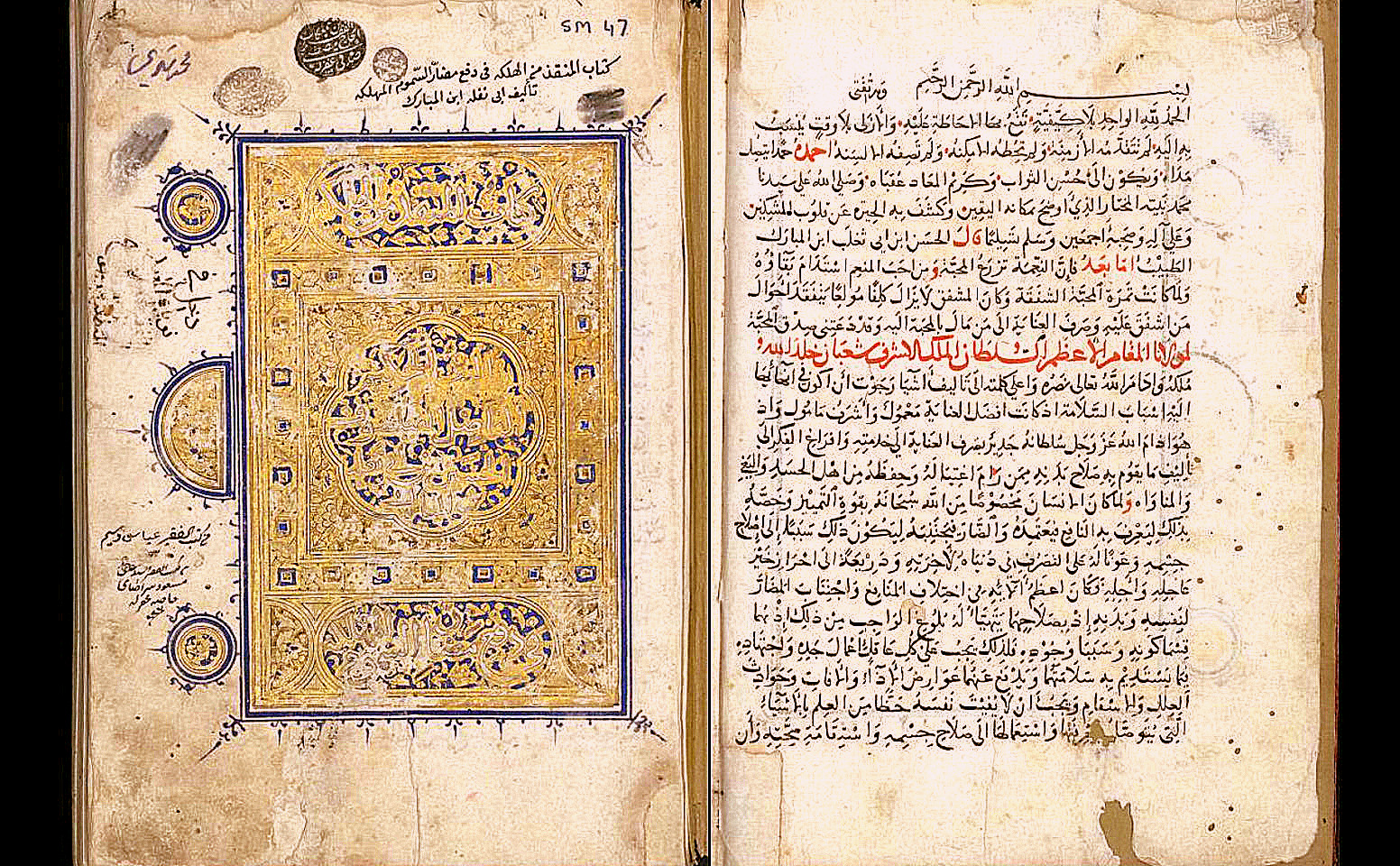 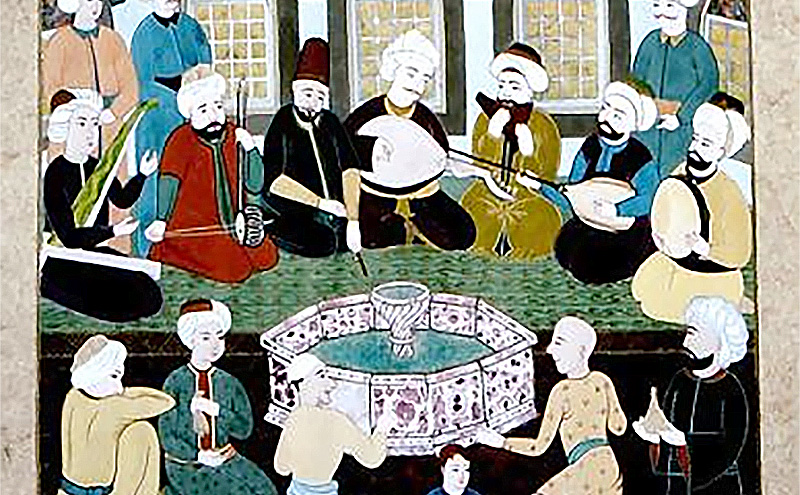 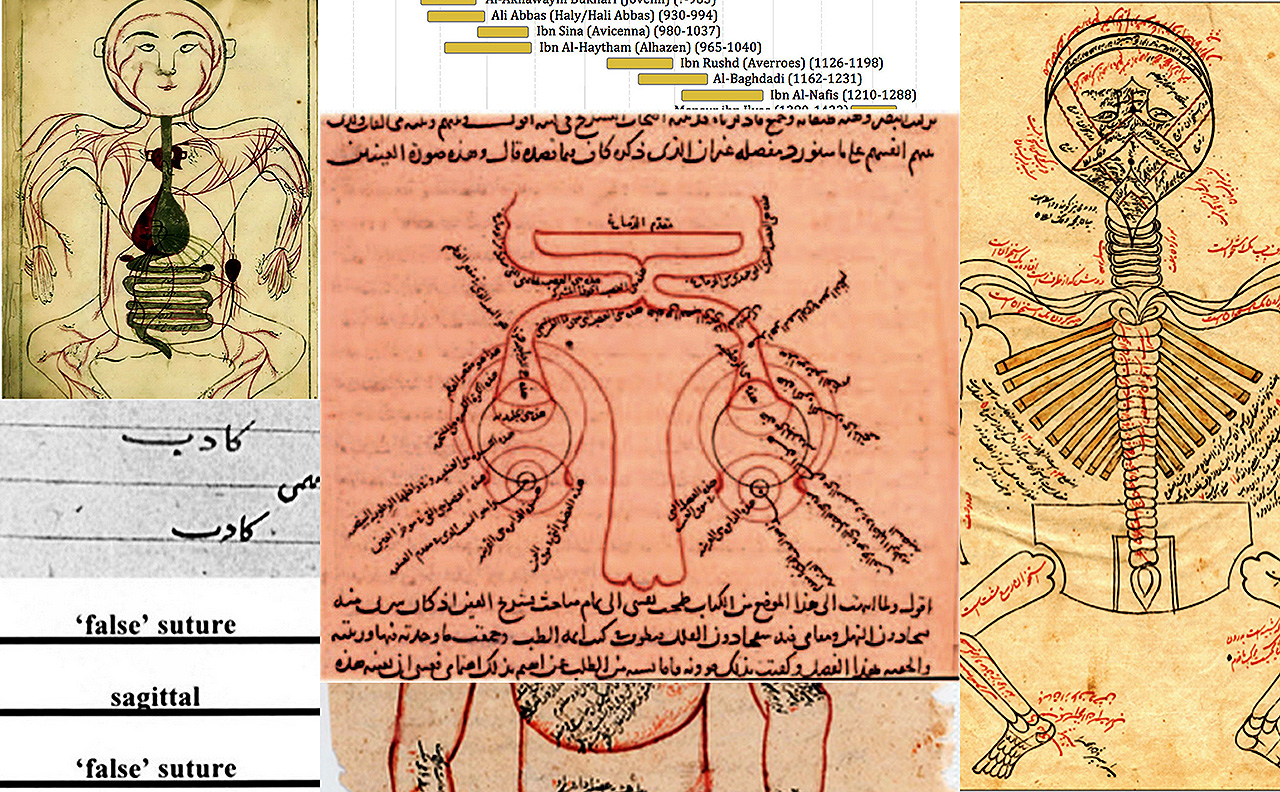 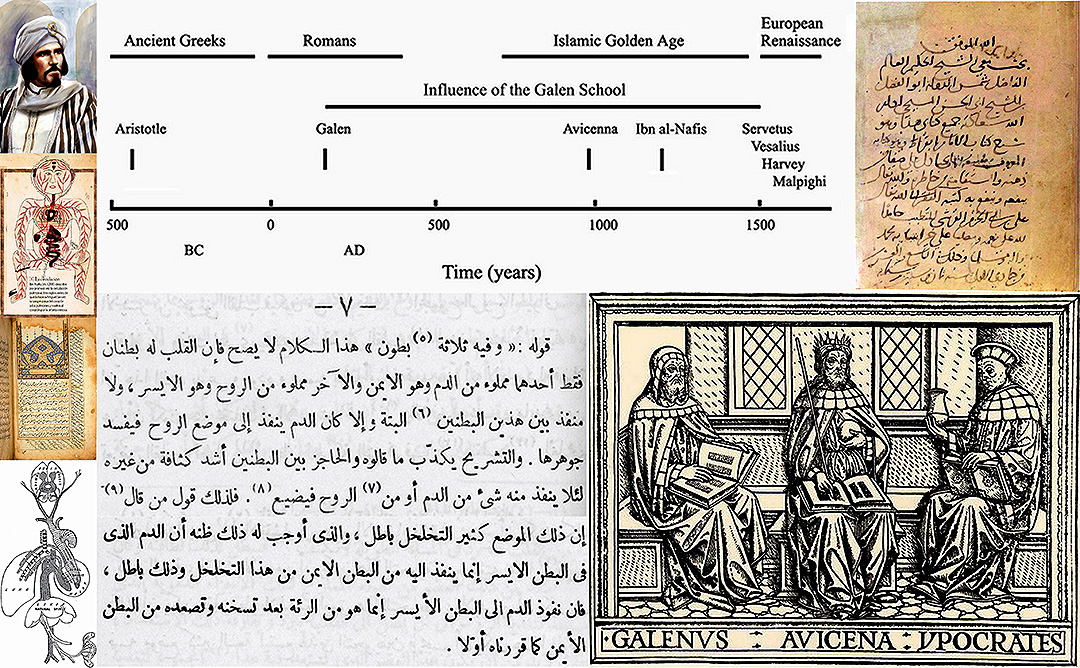 Ibn al-Nafis (1213-1288) was an Arab physician who made several important contributions to the early knowledge of the pulmonary circulation. He was the first person to challenge the long-held contention of the Galen School that… 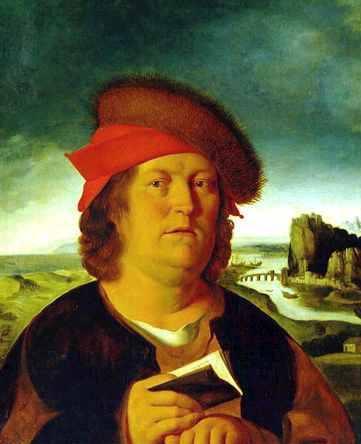 The Paracelsian Influence on Ottoman Medicine

Galen's concept of medicine which dominated the medical world almost nearly for fifteen centuries began to loose its importance in the 16th century. At that time, Paracelsus (1493-1541) introduced a new medical understanding based on…