This paper reviews manifestations of racism in European and American histories of Arab and Persian astronomy from the eighteenth century to the present day.  Its first section discusses the representation of Islamic astronomy from Adam… 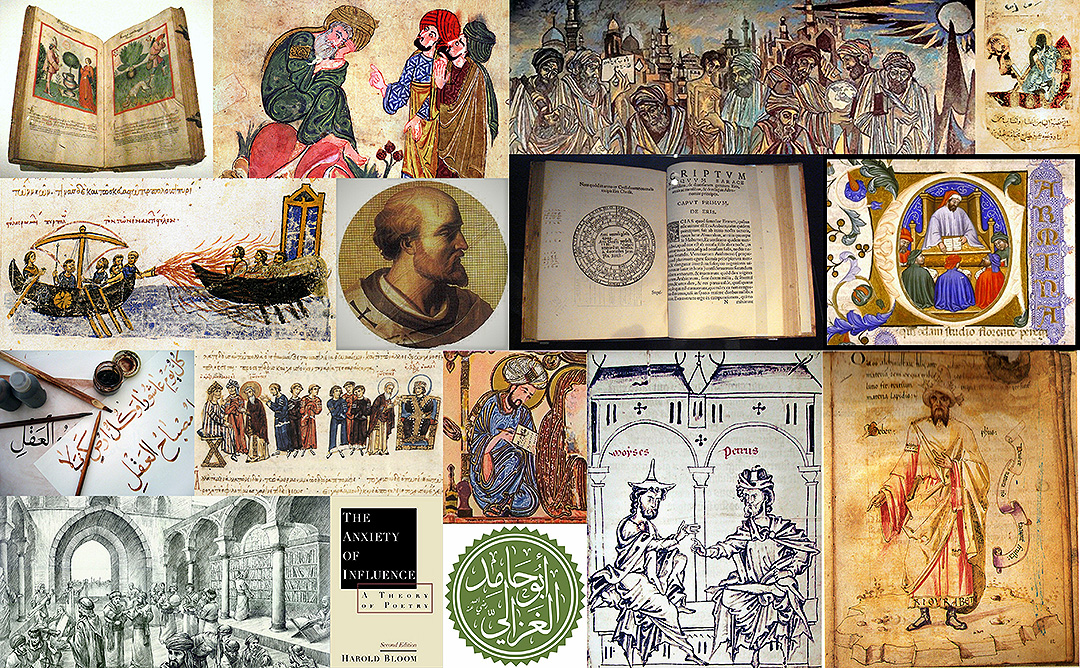 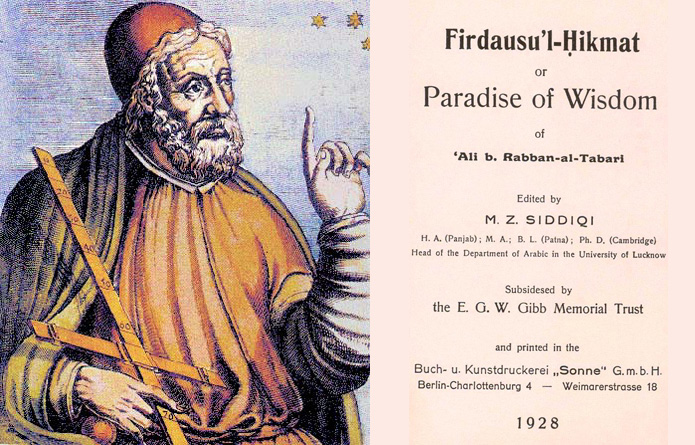