This symposium is predicated on the premise of shared cultural continuities around the Mediterranean between Islamdom, Christendom (Western Europe) and Byzantium.

It argues that these three politico-cultural zones have shared, appropriated and developed the late Antiquity heritage that they inherited, each within its own religious and cultural framework.

Starting from this broad historical spectrum, the symposium will posit the emergence of Islam in the seventh century not as a disruption of the classical culture in its late manifestations, but rather as a purposeful continuation of that culture.

Within this event, the Mohammed Ali Research Center hopes to gather scholars working on the theme of continuity between late Antiquity and the rise of Islam in a variety of fields that can fall under the two headings of material and epistemological domains.

The ultimate aim is to reinforce the thesis of shared continuities around the Mediterranean and to further challenge the traditional intellectual and pedagogical approaches that have long emphasized cultural separation and insularity between Islamdom and Christendom.

Two keynote speakers will address the two domains of investigation and explore the analytical and methodological contours of the general theme of the symposium: 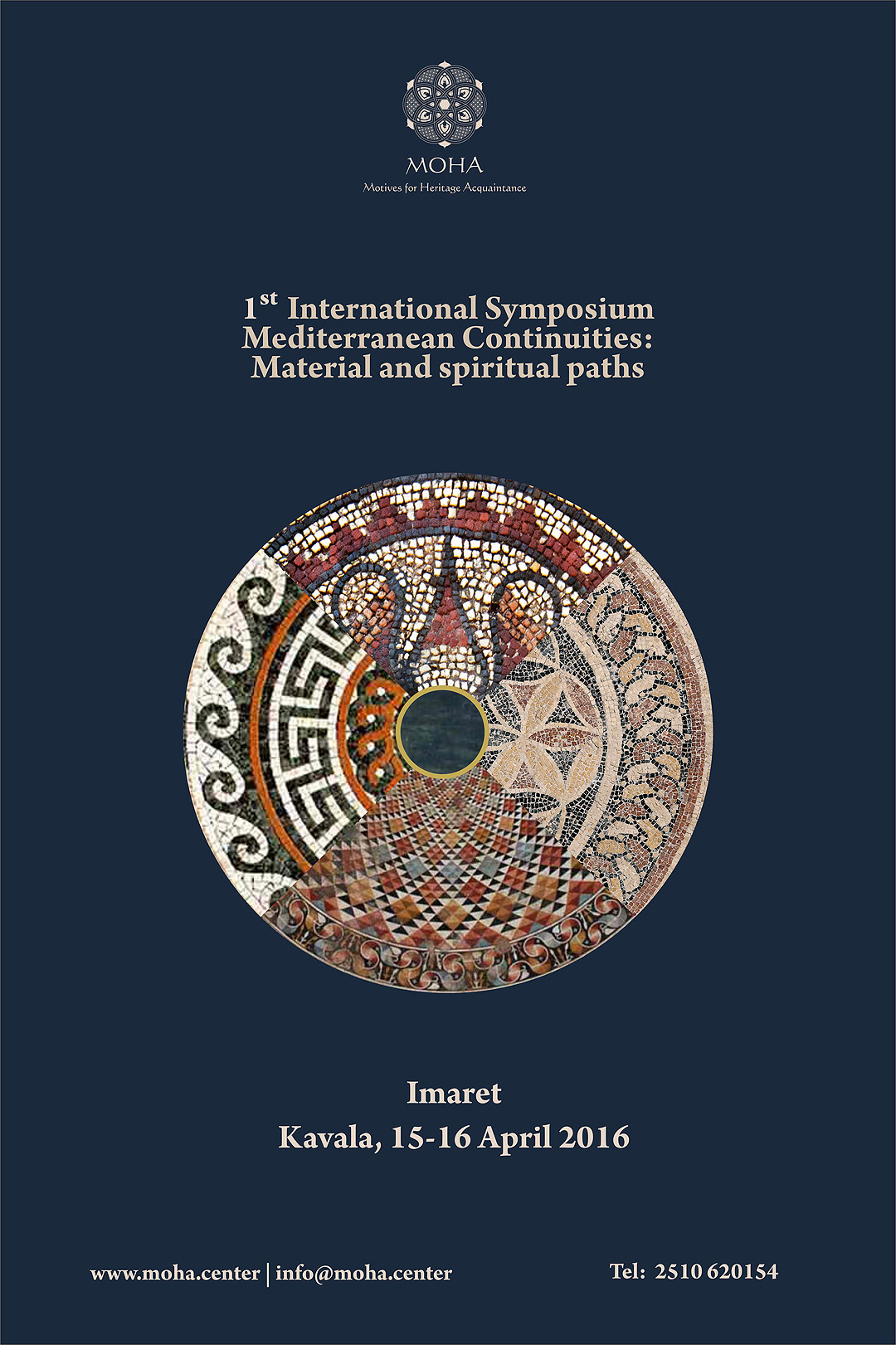