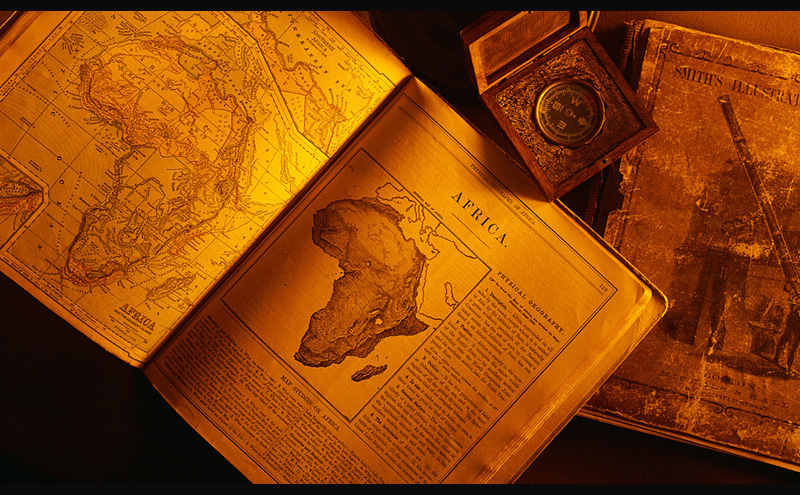 Watch this space - will be updated