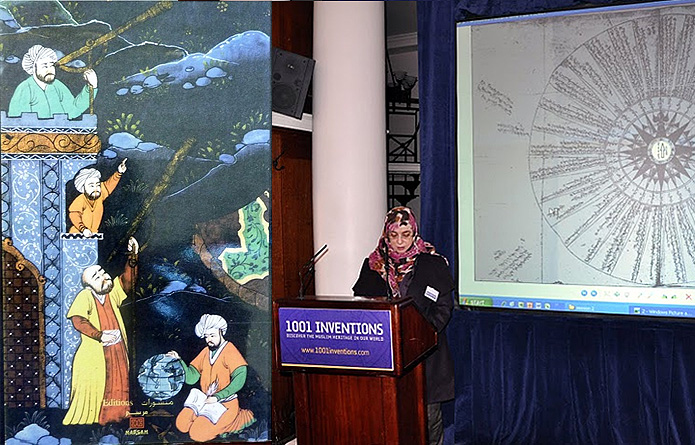 Proceedings of the conference 1001 Inventions: Muslim Heritage in Our World organised by FSTC, London, 25-26 May 2010]. In this short note, Dr Zohor Idrisi, an expert on the history of Islamic agriculture, explores the… 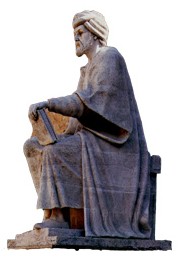