The Islamisation of North Africa and Spain transformed their socio-cultural and economic structures from poverty and darkness to prosperity and enlightenment.

This had engendered major advances in architecture and art. In building, this region, especially Andalusia, produced some of the world most fascinating architectural monuments comprising a number of palaces, mosques and gardens.

The series of short aritcles linked below (taken from the full article, see resources below) give a brief historical background on the process of Islamisation of the region, explores the architectural achievement concentrating on important historical and architectural monuments and provides a summary of the main innovative elements and their impact on Muslim as well as European Medieval architecture.

The series of the short articles provide a brief account which is by no mean a comprehensive survey of major monuments of the region but careful selection aimed at the identification of key edifices that produced innovative elements playing a leading role in the further development of Muslim architecture and having an inspirational impact on European and world architecture. The discussion, presented in the article, highlight a number of areas where Muslim architecture in North Africa and Andalusia made significant contributions, particulary in the following: 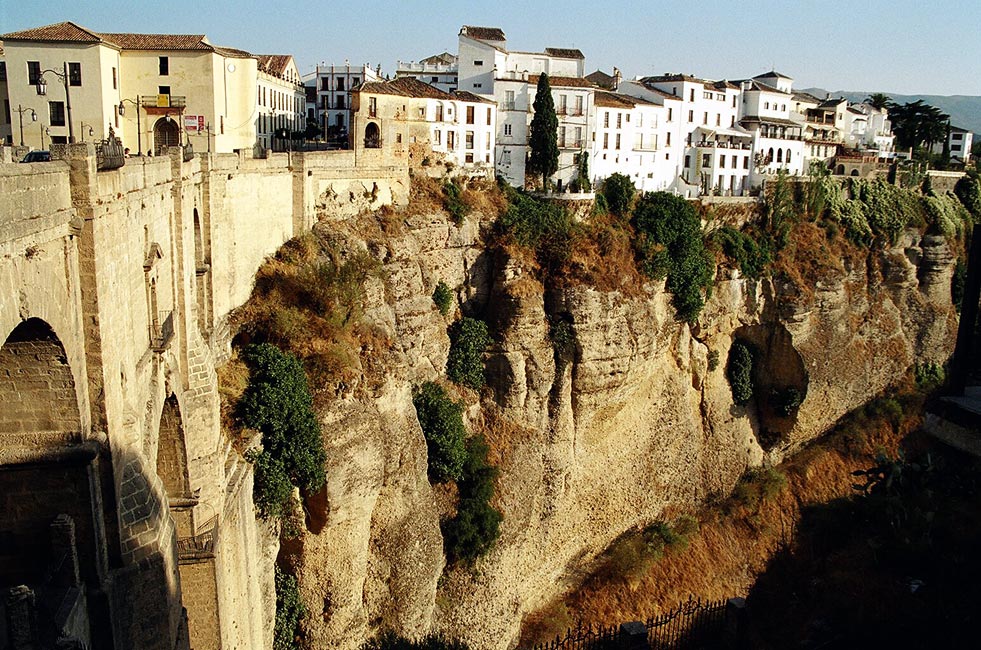