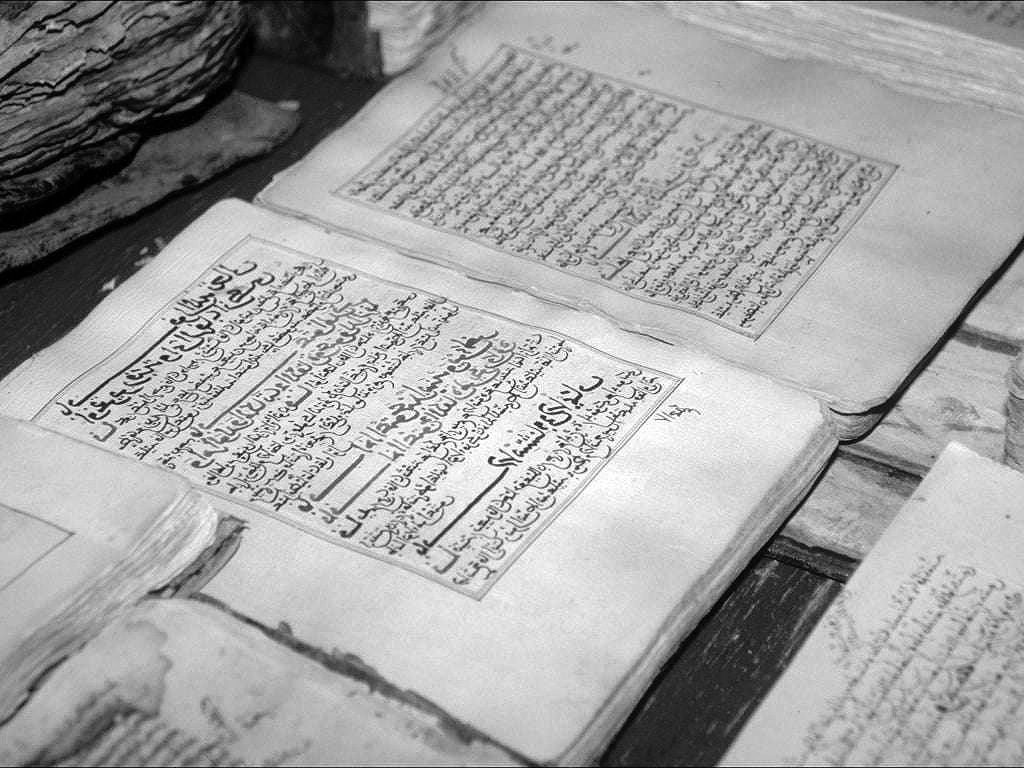 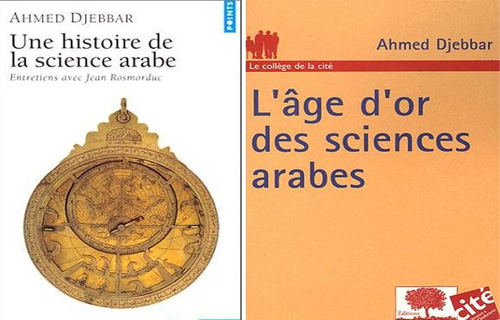 Mathematics in the Medieval Maghrib: General Survey on Mathematical Activities in North Africa

In this important article, Professor Ahmed Djebbar, the renowned scholar and specialist of the history of Arabic sciences, especially in the Islamic West, presents a general survey on mathematical activities in the Medieval Maghrib since… 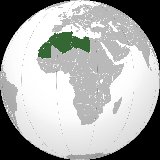 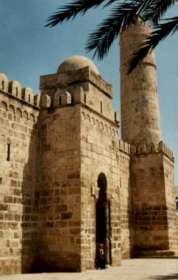 In the Ribat (defensive engineering structures) of Port Soussa one finds evidence showing the early use of ribbed vaulting by Muslims. Such a technique was not used in Europe until the 11th century, some 200…