Proceedings of the conference 1001 Inventions: Muslim Heritage in Our World organised by FSTC, London, 25-26 May 2010]. In this short note, Dr Zohor Idrisi, an expert on the history of Islamic agriculture, explores the interaction between some folk astronomical knowledge and the agricultural practice in Islamic civilisation. Taking examples from the al-anwa' literature, she focuses on the famous Calendar of Cordoba written in 961 CE under the title Kitab al Anwa' and translated into Latin as Liber anoe.

A work on the lunar stations is attributed to the prophet Daniel and it is also known that India and China had lunar calendars. For their part, the pre-Islamic Arabs had a lunar calendar called al-anwa’. This was a calendar that announced the rainy period and was also used for predictions. The anwa’ literature was based on Bedouin tribal lore with a sprinkling of Persian influence. During the first three centuries of the Islamic era, a literary genre of the anwa’ flourished. Subsequently, in 11th century literature there is mention of 28 lunar stations or constellations with Arab and foreign names identified as manazil al-qamar (mansions of the moon). The moon, regardless of it’s phases, follows the same course as the manazil, i.e. of the 28 constellations, of which only 14 appear at one time in the sky called dahira (i.e. visible). The other 14 are called khafiya, meaning hidden ones; i.e. hidden below the horizon. 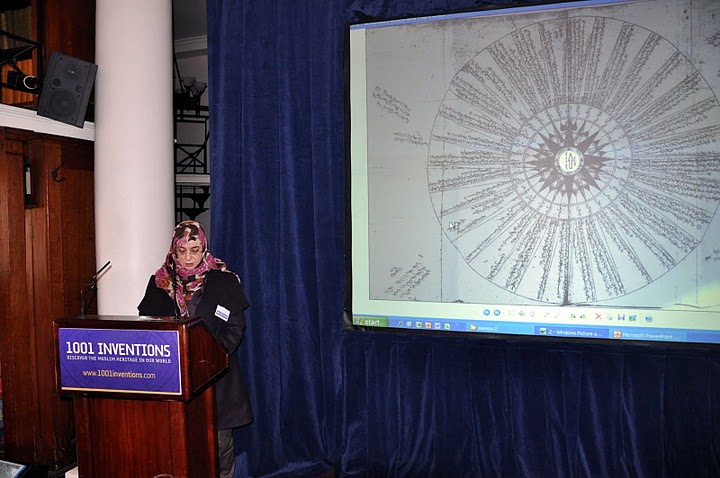 Early Muslim scholars made a great step forward by removing pagan myths and creating a new concept based on scientific calculations designed to carry information in a coherent framework. This was the improvement of data-carrying instruments, i.e. the astrolabe. This concept dealt with theoretical and practical matters such as time reckoning, establishing coordinates for navigation, fixing the direction of the qibla (direction for prayer) and following the seasons. In some ways it resembles the solar zodiac but its purpose is different, one of its essential objectives is for use as an agricultural calendar. With its origin in Um al-Qurra, Mecca, the lunar zodiac was divided into 4 groups of 7 constellations. Each constellation was allocated a proper name and covered 13 days, except one (al-jibha) that covered 14 days. The introduction of new and unfamiliar crops meant that the farmer needed precise guidance for their culture. 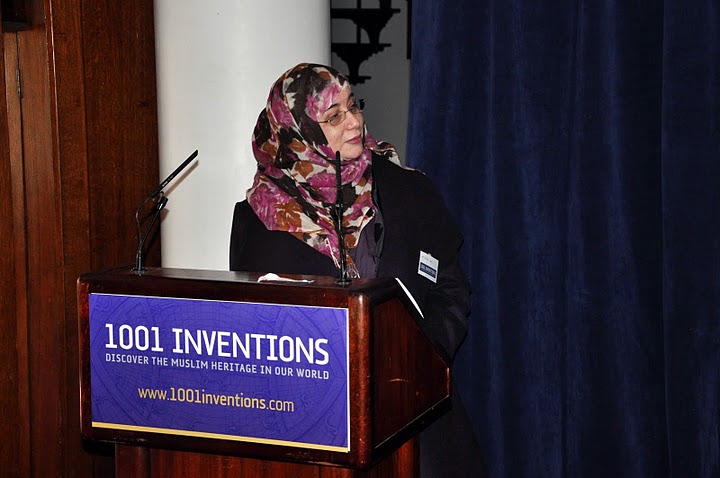 Rhyming poems were therefore written to help him to memorise the constellations and the tasks that he had to perform for a successful harvest. The farmer learnt that the moon not only influences the tides and waters, but also the soils and the plants. He learnt that in specific constellations, the moon affects the sap of plants and has an energising role on the quality and quantity of agricultural produce. It affects the juice, the taste and colour in different parts in the plant, be it in roots, leaves, fruit or flowers.

A case in point is the calendar of Cordoba written in 961 CE under the title Kitab al Anwa’ and translated into Latin as Liber anoe. It was presented by the Caliph Al-Hakam II of Muslim Spain to three Christian leaders: Otto I, the Holy Roman Emperor, the orthodox patriarch in Constantinople and the head of the church in Jerusalem. This calendar showed the rising and setting of constellations and specified the time for planting, fertilising and harvesting; for making jams, medical syrups and perfumes. 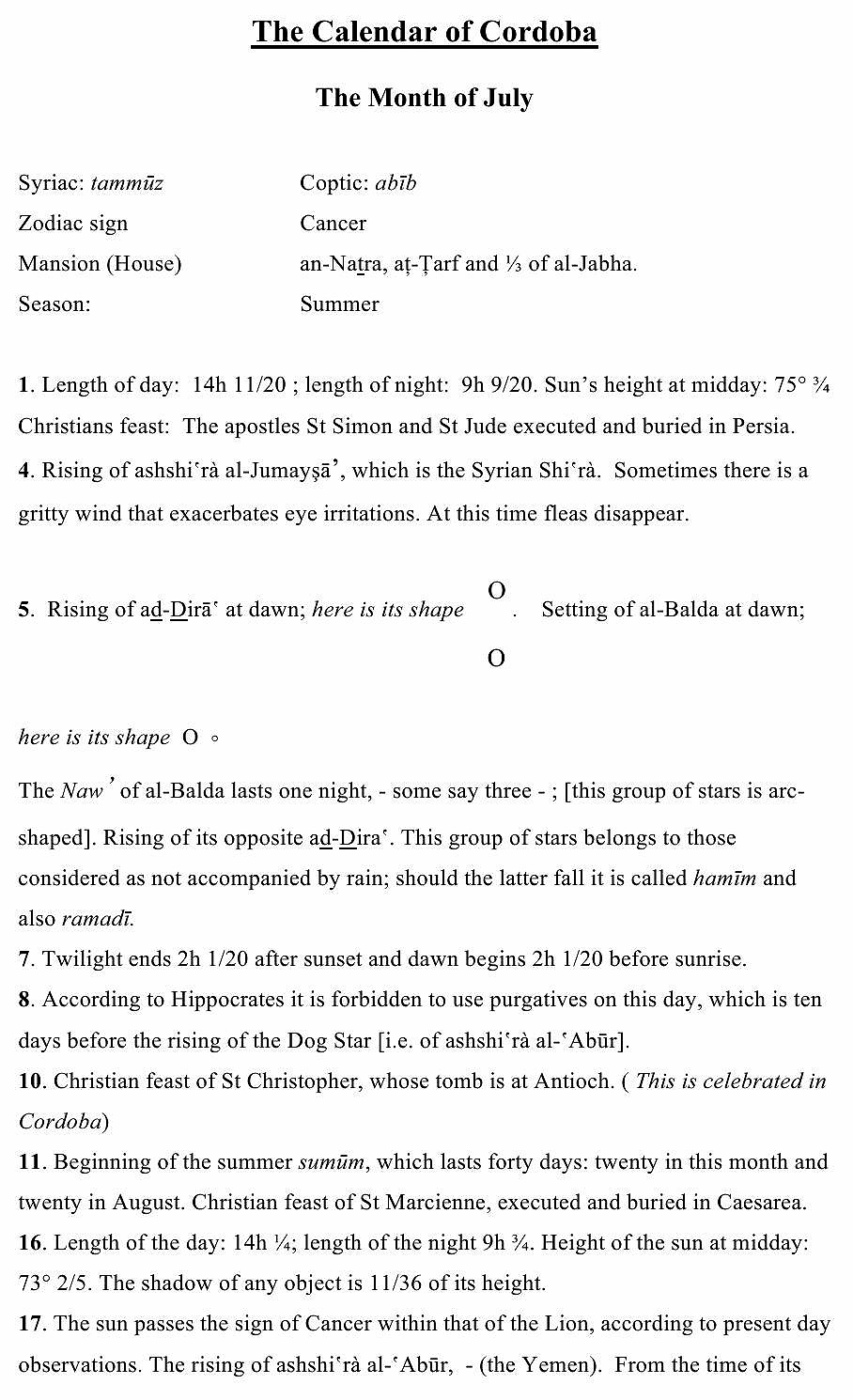 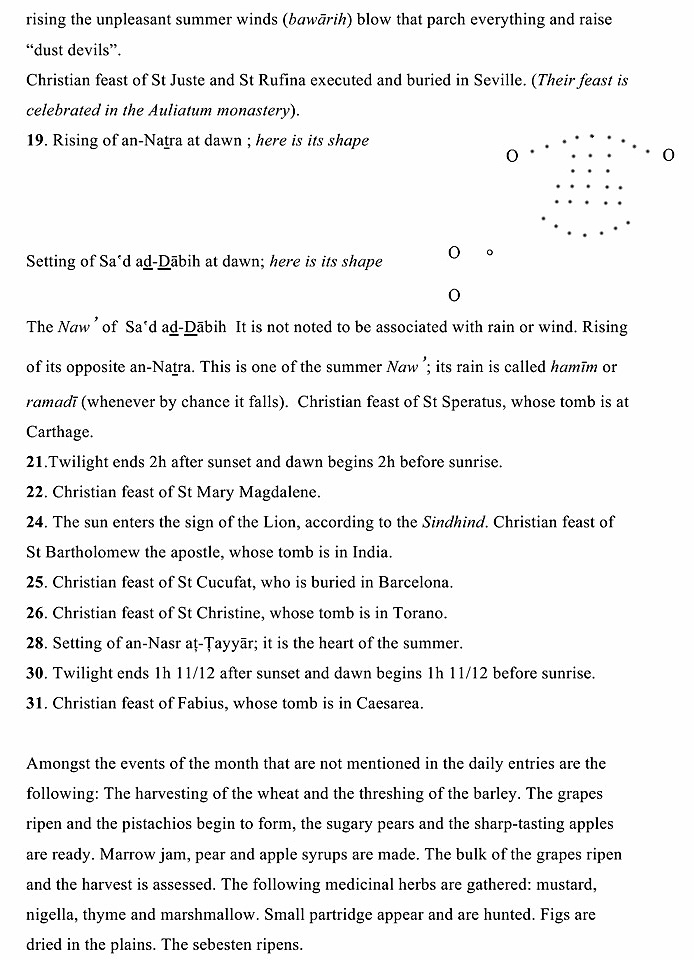 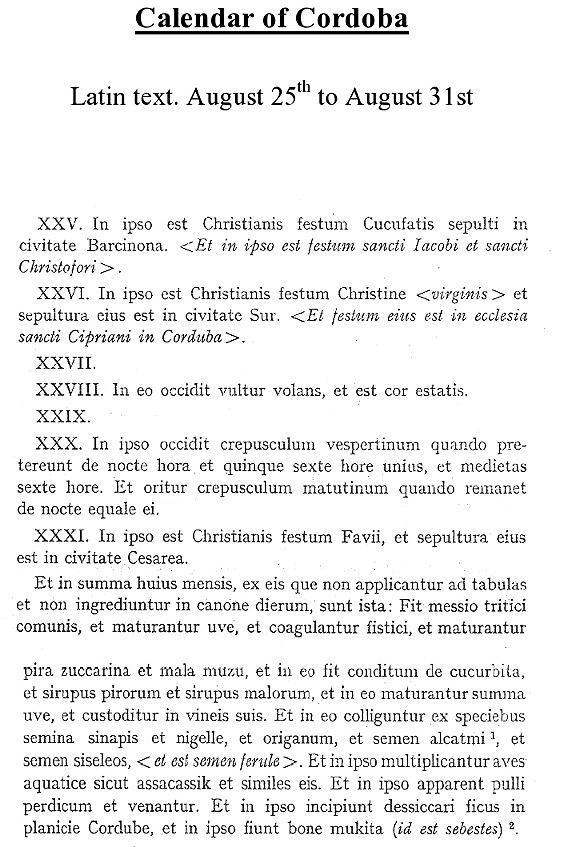 Figures 3-5. Diagrammatic representation of the gradual expansion of scientific knowledge from ancient times up till now.

[Extracts and explanations from the Latin version of The Calendar of Cordoba, corresponding to and the period July 1 July 16 August]

The scope of application of the lunar zodiac appears in the work of Ahmad Ben Majid’s navigation charts, in Ibn al-Awwam’s work on agronomy as well as the works of many other scholars. The manazil al-qamar changed the eating habits of people, enriching their lifestyle by showing them what to eat and when, giving them daily information on their diet according to seasons.

Whilst on the one hand the lunar almanacs were established to provide practical advice to educate people in astronomical and environmental matters, the madrassas for their part included this subject in their curricula. Hence, a form of calendar born in the arid lands of the Arabian peninsula was disseminated throughout the Islamic world and eventually, through the medium of travellers and merchants, way beyond the boundaries of that world. 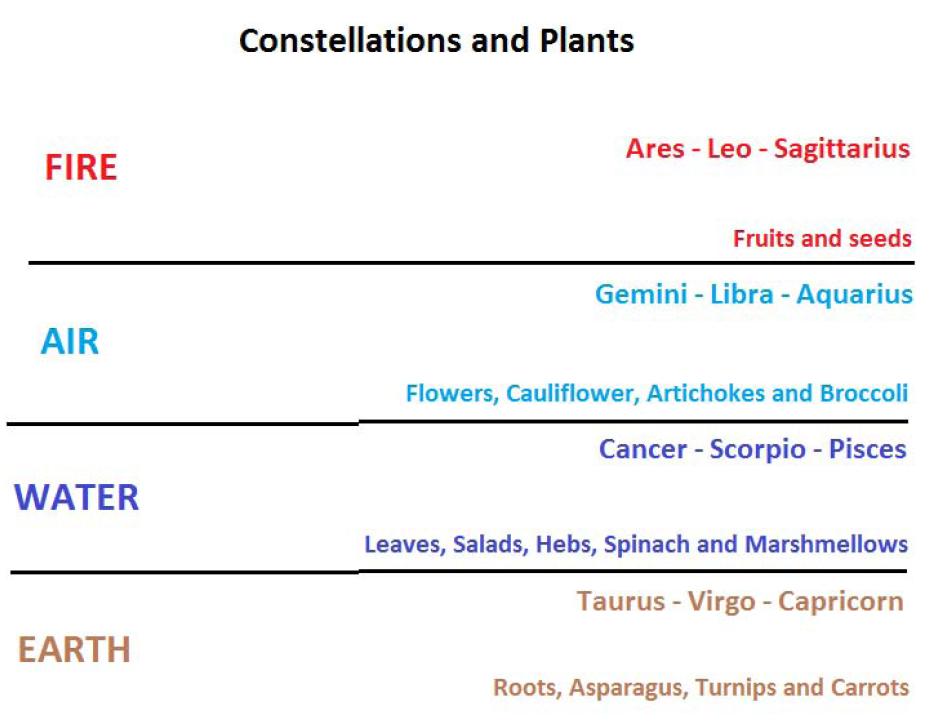 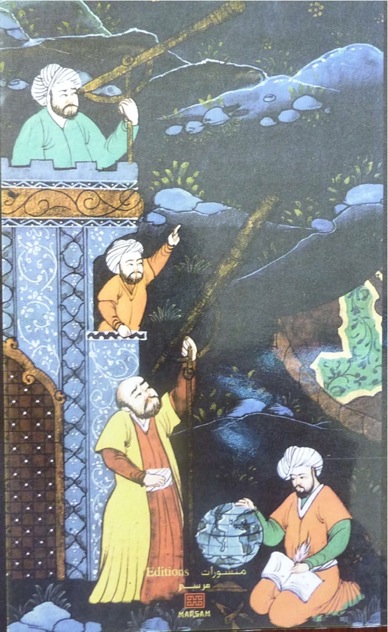