by The Editorial Team Published on: 6th December 2012

Upcoming Lecture by Prof. Mohamed El-Gomati, Chairman of FSTC, at The York Society of Engineers, York 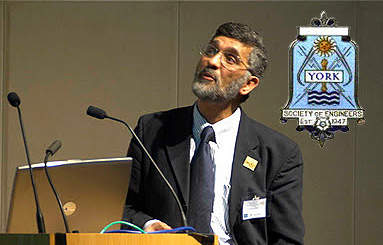 Lecture by Prof. Mohamed El-Gomati, Chairman of FSTC, at The York Society of Engineers, York.

What Really Happened During the Dark Ages? 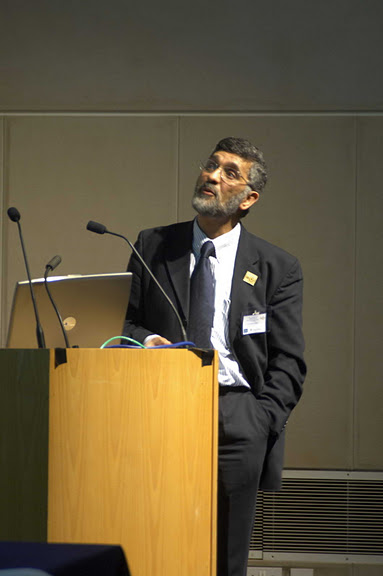 Isaac Newton once said: “I can see thus far because I am standing on the shoulders of giants.” However, seldom do we see references to non-Greek scientists and engineers, who contributed to our understanding of present day science and technology. The role of Arab and Muslim scientists and scholars, in particular during the so called “European Dark Ages”, is often presented as a translation movement which was limited to the preservation of Greek knowledge; a historical account that FSTC Chairman Professor El-Gomati challenged in his talk.

The lecture he presented in a meeting of The York Society of Engineers provided an overview of the vast scientific and technological advances from the era commonly referred to as the ‘Dark Ages’. Examples of many scientific advances and inventions from the Muslim civilisations (700-1700 CE), some of which were illustrated with computer animations, were shown. The aim of the talk was to shed some light on the cultural roots of science and technology through the ages, using the Muslim world as an example. It is hoped that by highlighting such contributions, one can encourage a dialogue and see the commonality among civilisations as a response to the clash theory.