Uzbekistan has embarked on a journey to identify, catalogue and showcase all art objects reflecting the country's cultural heritage that are scattered around the world. Once at the centre of the Great Silk Road, Uzbekistan has an important cultural inheritance.

The most recent meeting from the initiative, named Cultural Legacy of Uzbekistan in the World Collections, brought together around 350 scientists from all over the world and was the key event of Uzbekistan’s Cultural Heritage Week. 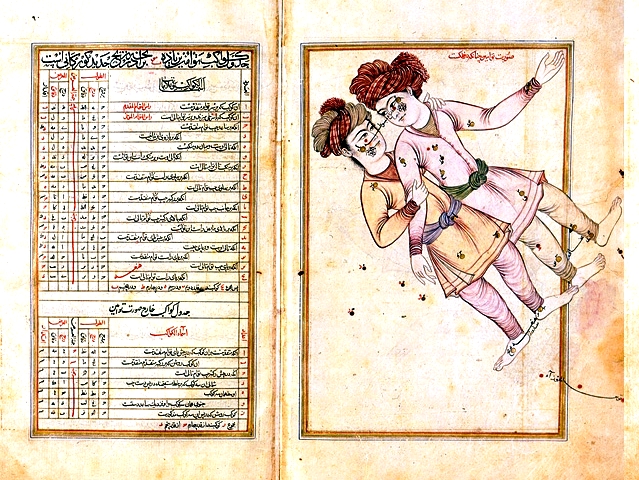 The first true-to-the-original facsimile copy of the manuscript of Images of the Fixed Stars was also presented at the initiative. The book is the work of one of the most famous Muslim astronomers of all time, Abd al-Rahman al-Sufi, and it was commissioned by the special order of Mirzo Ulugbek, better known as Ulugh Beg, a Timurid dynasty (Sunni Muslim) sultan. Ulugh Beg was also a respected astronomer and mathematician…

Brilliant art and science come together

The book is hailed as a masterpiece of Central Asian art: it has 74 fascinating miniatures of constellations executed using the finest technique. It also marks the trend where illustrated manuscripts were increasingly produced and is one of the oldest surviving treatises of its kind. The manuscript contains miniature illustrations depicting the sultan in the form of the constellation Cepheus.

Beyond its artistic value, the book also holds enormous scientific importance. The work, containing 48 constellations known as the Fixed Stars, is based on knowledge of the stars transmitted by the Greeks but includes the principles of ancient Arab astronomy for the first time…

Al-Sufi’s work on the fixed stars was based on the Almagest by Ptolemy, but he corrects various statements and supplements them with his own empirical conclusions. He took all the star names mentioned in Ptolemy’s catalogue of stars and merged them with the ones mentioned in Arabic literature.

In his observations, Al-Sufi added the earliest known descriptions and illustrations of the Andromeda Galaxy and also the first recorded mention of the Large Magellanic Cloud – the first galaxies other than the Milky Way to be observed from planet Earth…

The original manuscript for the book of the Images of the Fixed Stars did not survive, however, thanks to the Islamic manuscript tradition, Al-Sufi’s work lived on in copies that were made after…

UNESCO representatives have praised Uzbekistan for its initiative to preserve the rich historical and cultural heritage of the country. Renato Ramírez, Deputy Director-General for Culture of UNESCO said Uzbekistan was, in this matter:

“an example for many countries. Research is a way of transferring not only academic knowledge but also knowledge for our children and new generations.”

The conversion of this work from a manuscript to a book was commissioned by the Timurid Sultan and Dynast, Ulugh Beg, in the late 14th and early 15th centuries. He was a renowned astronomer and mathematician, having done great work in the field of trigonometry and spherical geometry, and was a patron of the arts and other intellectual activities. Surya Siddhanta: The Startlingly Accurate Astronomy Book of the 1st Millennium BC The Star-Gazing Sultan and His Ulugh Beg Observatory He would go on to commission and build the great Ulugh Beg Observatory in Samarkand. This is, to this day, one of the finest observatories of its kind in the world. 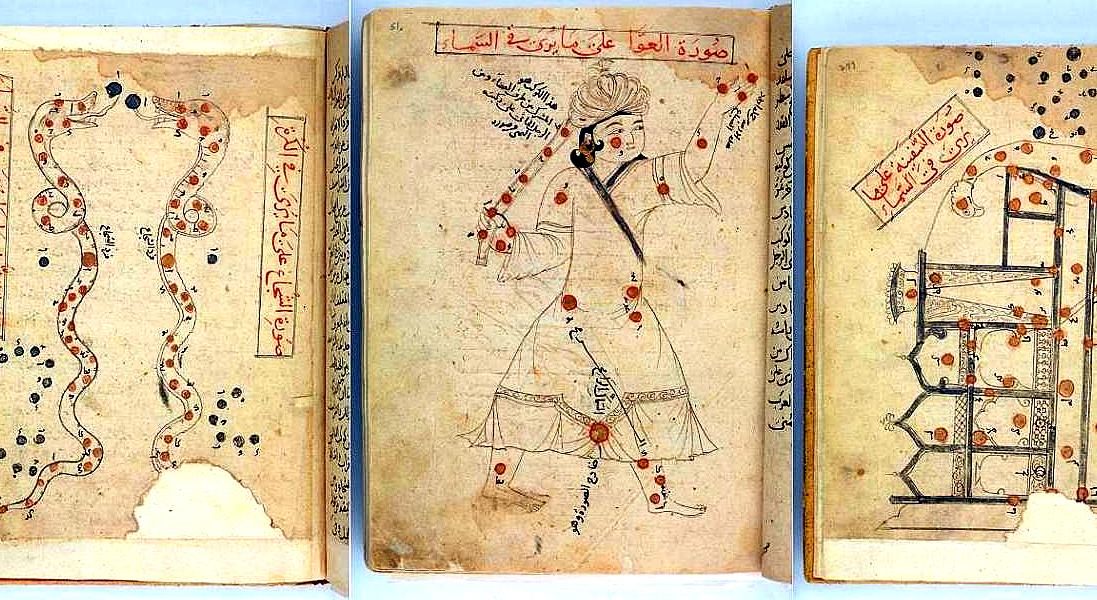 Many of the prominent stars known today are of Arabic origin as they bear names given to them during the golden age of Islamic astronomy. A major contribution in this field is that of al-Sufi (10th century). Presenting shortly the historical context of the old nomenclature of Arabic star names, the article contains also a list of 165 stars known by Arabic names.

This 1001 Inventions online exhibit on Google Arts & Culture presents astronomy pioneers from the golden age of Muslim civilisation, who built powerful observatories, and named galaxies, stars and features on the moon: