Muslim Heritage is very happy to announce that today, 22nd April, is Earth Day. Earth Day is a day of events and observances intended to inspire awareness of and appreciation for the Earth's environment. The United Nations celebrates Earth Day, which was founded by Gaylord Nelson, each year on the March equinox, while a global observance in many countries is held each year on April 22. Earth day is held annually during spring in the northern hemisphere, and autumn in the southern hemisphere. 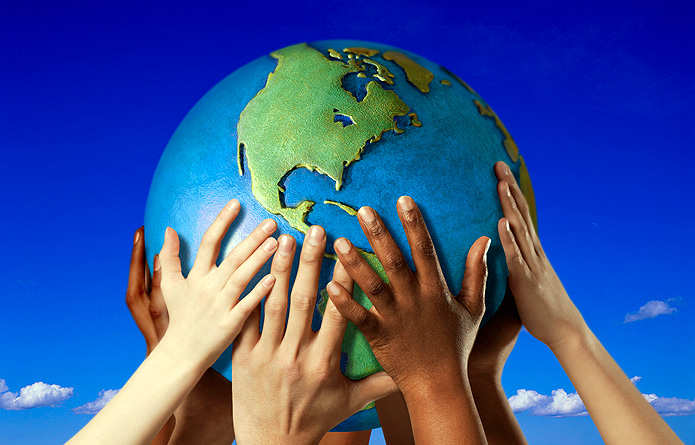 What is Earth Day?

Earth Day is a day of events and observances intended to inspire awareness of and appreciation for the Earth’s environment. The United Nations celebrates Earth Day, which was founded by Gaylord Nelson, each year on the March equinox, while a global observance in many countries is held each year on April 22. Earth day is held annually during spring in the northern hemisphere, and autumn in the southern hemisphere.

Earth Day 2007 was one of the largest Earth Days to date, with an estimated billion people participating in the activities in thousands of places like Kiev, Caracas, Ukraine Tuvalu, Manila, Togo, Madrid, London and New York.

Founded by the organizers of the first Earth Day in 1970, Earth Day Network promotes environmental citizenship and year round progressive action worldwide. Earth Day Network is a driving force steering environmental awareness around the world. Through Earth Day Network, activists connect change in local, national, and global policies. Earth Day Network’s international network reaches over 17,000 organizations in 174 countries, while the domestic program engages 5,000 groups and over 25,000 educators coordinating millions of community development and environmental protection activities throughout the year. Earth Day is the only event celebrated simultaneously around the globe by people of all backgrounds, faiths and nationalities. More than a half billion people participate in Earth Day Network campaigns every year.(Source: Green Wiki)

Established in 2002, the web portal MuslimHeritage was the first major project of Foundation for Science, Technology and Civilisation (FSTC), UK. It is a unique online education community of Muslims and non-Muslims seeking to advance human civilisation through the study of Muslim heritage. Pioneered by FSTC, it is an ambitious project aimed at raising global awareness of the importance and relevance of this heritage.

FSTC would like to take your attention to its articles related to  environment and nature in this special Earth Day:

In this concentrated and well written article, Sir Crispin Tickell addresses one of the most urgent and challenging issues of our times, that of environment. Beyond our actual social and economic problems… 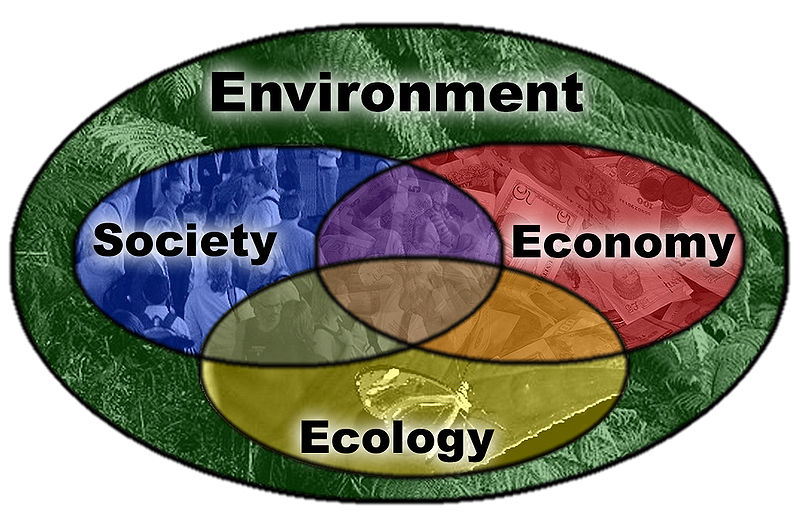 The studies on the Islamic view of environment protection and the links between Islamic classical culture and ecology knew recently a notable progress, testified by numerous valuable…

On 30th March 2011, I attended my first MHAG meeting. The theme of the meeting was Sustainable History, based on the book of this title by Dr Nayef Al-Rodhan. I only had ten minutes to introduce myself…

The scholars of Islamic culture worked extensively in the combined fields of botany, herbals and healing. Several scholars contributed to the knowledge of plants, their diseases…

The following short article is based on the notes for a speech presented to the Muslim Heritage Awareness Group held at the Royal Society in London, 14 July 2009…

Several Arabic treatises dating from the 9th through the 13th century deal with environmental pollution. They cover subjects like air and water contamination, solid waste mishandling… 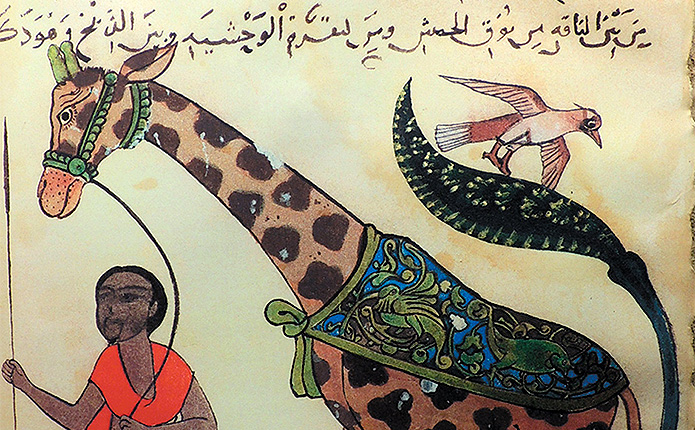 Jeannie Miller, an assistant professor in the department of near & Middle Eastern civilizations, is working on a manuscript examining The Book of Animals by al-Jahiz, a ninth-century Arabic writer and polymath. Al-Jahiz  saw himself as a theologian and natural scientist, but is often miscast because of the risqué nature of some of his prose.

This article describes the various cultural representations associated to cats in Islamic civilisation and shows examples of the respect, love and understanding with which cats were treated… 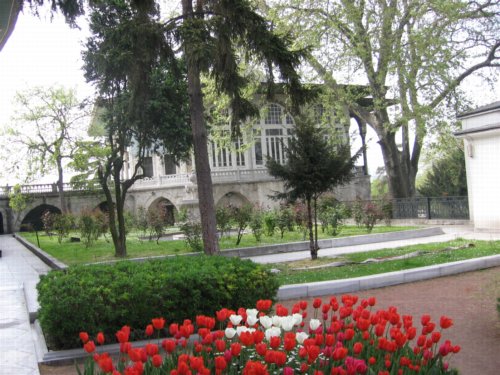 Sensory beauty, whether it be in feats of architecture or calligraphy, has long been a pursuit of Islamic civilisation. Achievements such as the Alhambra pertain to this fact…