From 23rd to 24th April, Nida Trust, an organisation which aims to educate the next generation of young people through empowering and supporting students, teachers and parents, hosted hosted 55 exhibitors including schools, education organisations, universities & research institutes, charities, public service providers and publishers. 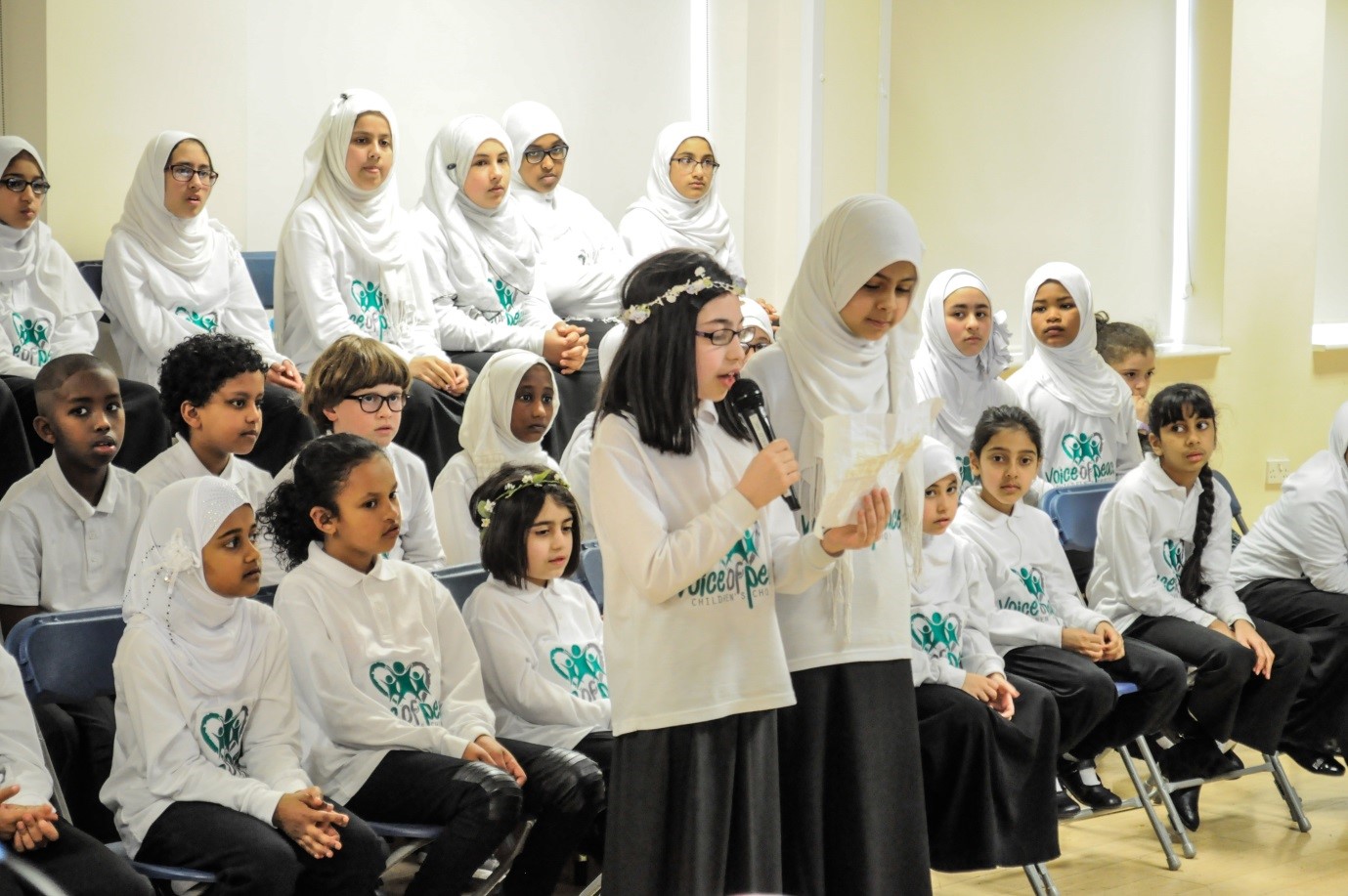 During the fair, Professor Salim Al-Hassani, President of FSTC, delivered a keynote speech entitled “1001 Inventions: Towards Inclusive, Balanced and Sustainable Education” in which he identified the importance of introducing balance, inclusivity and sustainability in education.

Professor Al-Hassani then continued to explain that there is a dire need for enriching the school curriculum both in the UK and elsewhere by including the scientific and other contributions from all cultures. Unfortunately, the present syllabi are predominantly Euro-Centric, particularly in STEM subjects. There is a huge gap of around 1000 years between Greek and European renaissance names mentioned. This gap neglects the names of scientists from Chinese, Indian and Muslim civilisations. He warned that:

He welcomed the recent introduction of the name of Alhazen (Hasan ibn al-Haytham) in the new UK National Curriculum. Professor Salim Al-Hassani concluded with encouraging words for other governments to follow the UK example and expressed his hope that they will continue by recognising more scientists from other civilisations. What is more, he stressed that sustainable education requires engagement in learning about and solving real problems besetting society such as climate change, environmental issues, energy, the negative impact of market forces and consumerism. 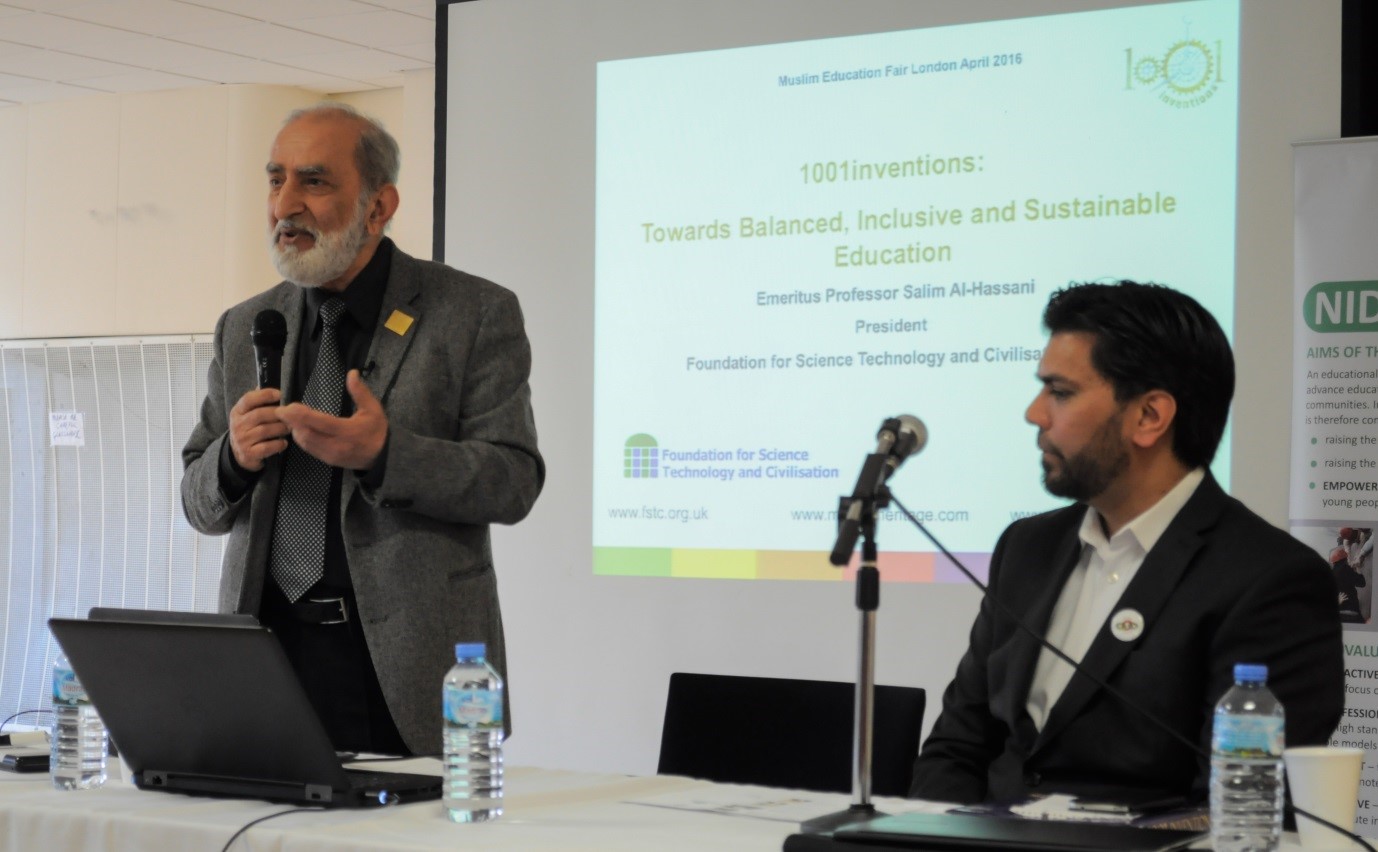