Amazing snapshots from Khiva (formally known as Khawarizm) in Uzbekistan. The birth place of the famous mathematician Al-Khawarizmi (780 – 850 CE). A prosperous centre of learning during the Golden Age of Muslim Civilisation. (Source BBC) 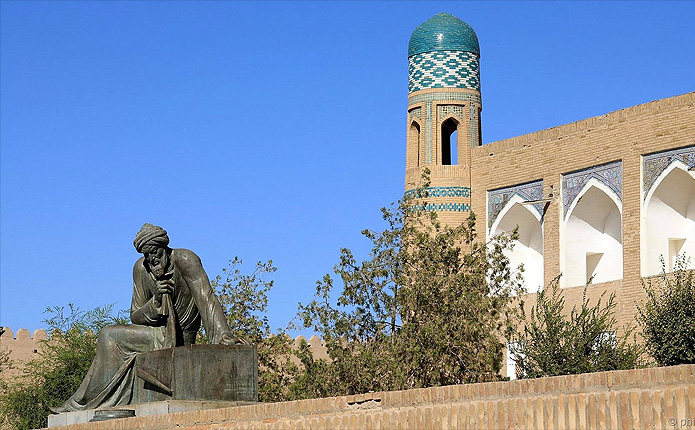 …from Khiva (formally known as Khawarizm) in Uzbekistan (Source)

Where algebra got its name

Central Asia was a world centre of learning for centuries, and Khiva was no exception. Abū ‘Abdallāh Muḥammad ibn Mūsā Al-Khwārizm, a Persian scholar born around 780, is sometimes called the “grandfather of computer science” and is credited with popularising the use of the decimal point. In fact, the word “algebra” comes from his algebraic mathematical treatise, called Hisab al-Jabr w’al-muqabala (The Compendious Book on Calculation by Completion and Balancing). His legacy can be seen in the statue erected outside the West Gate. 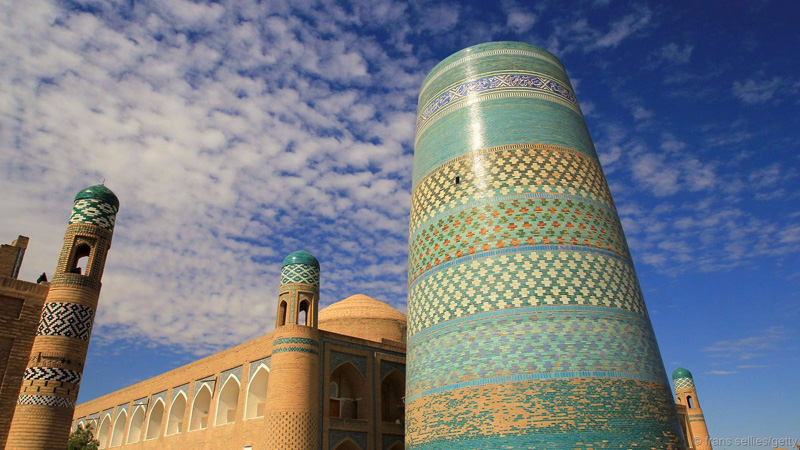 A walk back through time

With a history stretching back more than 2,000 years, the Uzbekistani city of Khiva is a World Heritage Site packed full with the remains of palaces, mosques and mausoleums from the city’s Silk Road heyday. Surrounded by the Kyzylkum and Karakum deserts, the bustling oasis was the last stop for caravans on their way to Iran, carrying everything from paper, porcelain and spices to slaves, horses and fruit. Not only is history on display all around, but modern buildings have been harmoniously integrated, creating an urban composition that showcases Islamic architecture at its finest…

Read More: BBC Travel – “Where algebra got its name” by Phillippa Stewart (Archived) 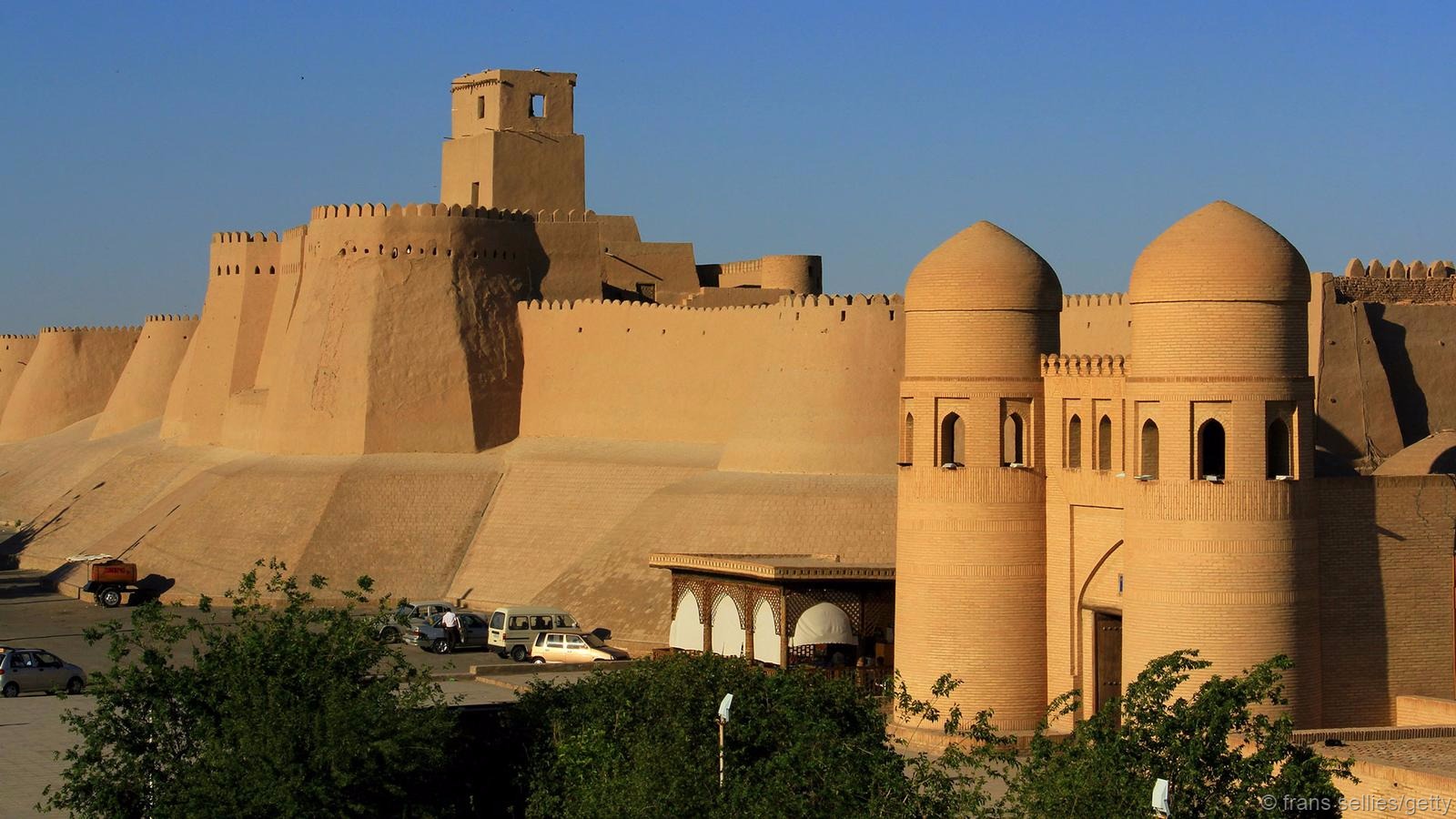 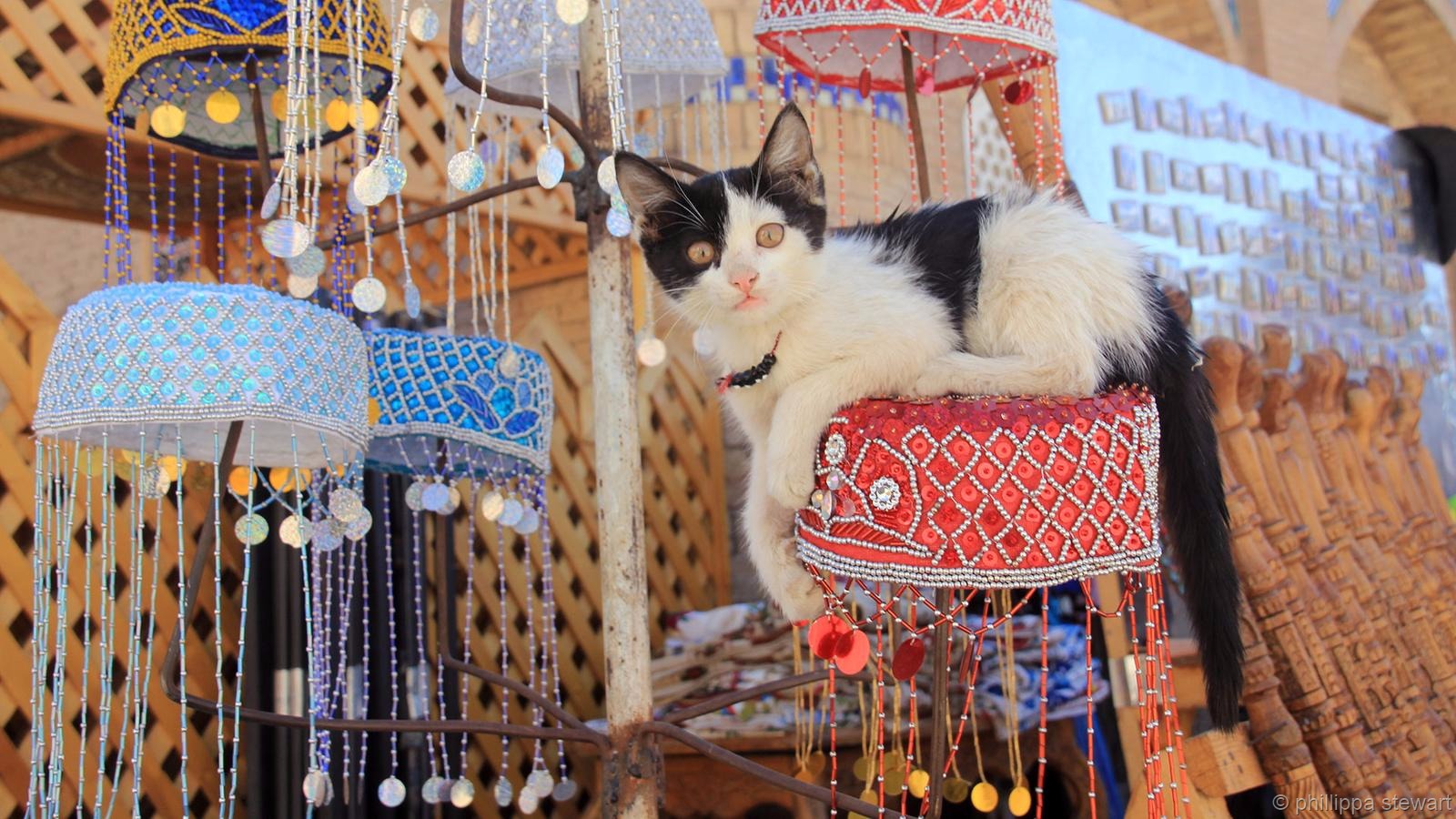