Conceived and developed in collaboration with the Islamic Arts Museum Malaysia, Inspired by the East: how the Islamic world influenced Western art includes generous loans from their extensive collection of Islamic and Orientalist art. The exhibition and collaboration highlight centuries of cultural exchange between East and West and its continuing importance today. It will go on display at the Islamic Arts Museum Malaysia, Kuala Lumpur, from 20 June to 20 October 2020. 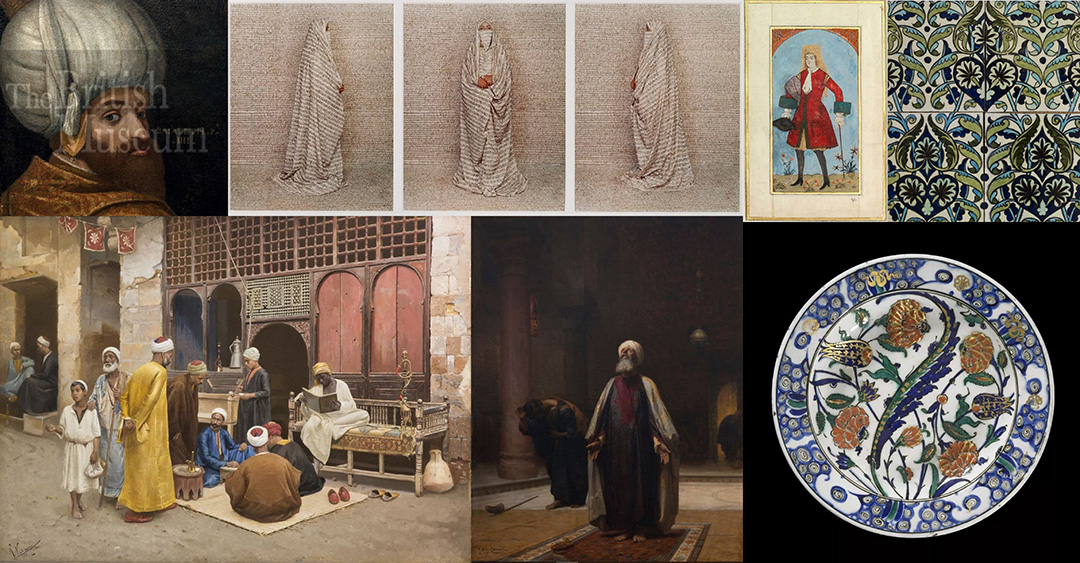 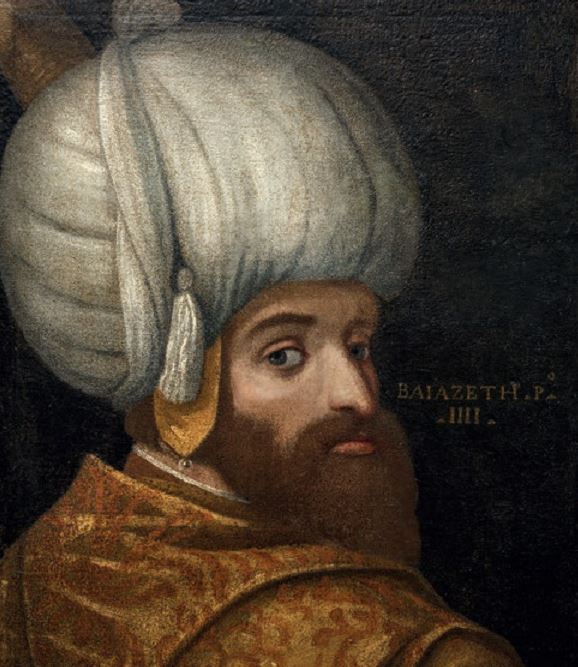 Charting the fascinating history of cultural and artistic interactions between East and West, this exhibition explores the impact the Islamic world has had on Western art for centuries.

Artistic exchange between East and West has a long and intertwined history, and the exhibition picks these stories up from the 15th century, following cultural interactions that can still be felt today. Objects from Europe, North America, the Middle East and North Africa highlight a centuries-old tradition of influence and exchange from East to West. The diverse selection of objects includes ceramics, photography, glass, jewellery and clothing, as well as contemporary art, showcasing how artistic exchange influenced a variety of visual and decorative arts. The exhibition concludes with a 21st-century perspective, through the eyes of four female artists from the Middle East and North Africa who continue to question and subvert the idea of Orientalism in their work and explore the subject of Muslim female identity.

The show takes a deeper look at the art movement of ‘Orientalism’ – specifically the way in which North Africa and the Middle East were represented as lands of beauty and intrigue, especially in European and North American art. Often blurring the lines between fantasy and reality, Orientalist art reached its heyday in the mid-1800s, as Europeans and North Americans were looking overseas to fundamentally learn more about other cultures, but its popularity had faded by the 1940s with the decline of the British Empire.