The academic world has lost a great scholar. Below is an obituary predominantly based on a recently updated Wikipedia article (en.wikipedia.org/wiki/Fuat_Sezgin)

Fuat Sezgin was born in Bitlis, an Eastern province of Turkey on 24 October 1924. He passed away in Istanbul on 30 June 2018.  He is a world-renowned Turkish historian, who made a significant contribution to the history of Arabic-Islamic science. He obtained his PhD on Arabic Language and Literature at the Faculty of Letters, Istanbul University in 1950. He continued his studies at Frankfurt University, Germany. He was professor emeritus of the History of Natural Science at Johann Wolfgang Goethe University in Frankfurt, Germany and the founder and honorary director of the Institute of the History of the Arab Islamic Sciences there.[1]He also created museums in Frankfurt and Istanbul with replicas of historical Arabic-Islamic scientific instruments, tools and maps.[2] His best known publication is the 13-volume Geschichte des Arabischen Schrifttums, a standard reference in the field.[3]

During his PhD, Prof. Sezgin worked  under the German Orientalist Hellmut Ritter. His thesis titled “Buhari’nin Kaynakları”[4] (The Sources of Al-Bukhari) argued that, contrary to the common belief among European orientalists, Al-Bukhari‘s edition of collected Hadiths was based on written sources dating back to the 7th century as well as oral history. He obtained a position at Istanbul University, but was dismissed in the wake of the 1960 coup which removed and executed the then Prime minister Adnan Menderes.  He moved to Germany in 1961 and started working as a visiting professor at the University of Frankfurt.[5] He was appointed professor at the university in 1965. Around the same time, he married orientalist Ursula Sezgin, who gave birth to their daughter Hilal in 1970

His research in Frankfurt focused on Islam’s Golden Age of Science.  In 1982, Sezgin established the Institute of the History of the Arab Islamic Sciences, sponsored and led by a Board of Trustees predominantly from Arab anfd Islamic countries. Today the Institute houses the most comprehensive collection of texts on the history of Arabic-Islamic science in the world. In 1983 Sezgin also founded a unique museum within the institute, bringing together more than 800 replicas of historical scientific instruments, tools and maps, mostly belonging to the Golden Age of Islamic science. A very similar museum was opened in 2008 in Istanbul.[2]

In 1968, Sezgin found four previously unknown books of Diophantus’ Arithmetica at the shrine of Imam Rezā in the holy Islamic city of Mashad in northeastern Iran. 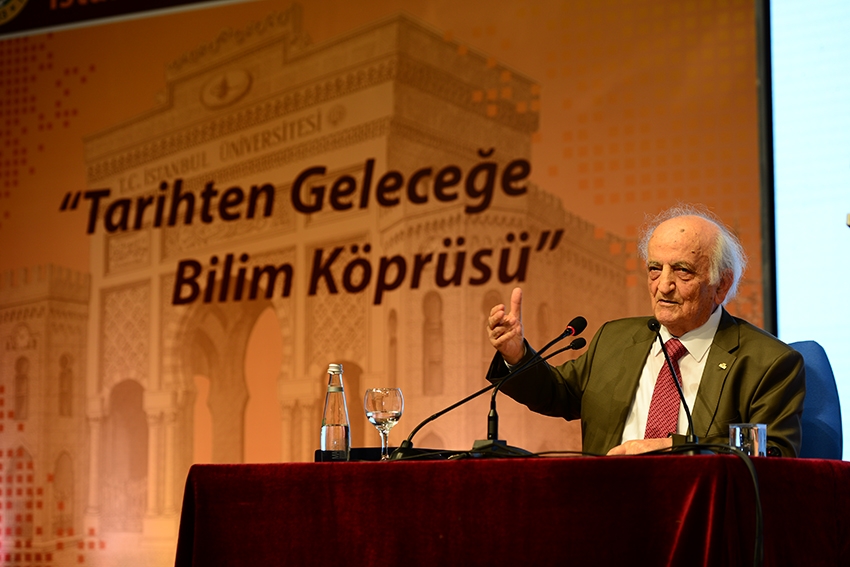 Fuat Sezgin is the author and editor of numerous publications. His 13-volume work Geschichte des Arabischen Schrifttums (1967-2000) is the cornerstone reference on the history of science and technology in the Islamic world. The 5-volume Natural Sciences of Islam documents the items in the Frankfurt museum. Since 1984 he has edited the Journal for the History of Arabic-Islamic Science.

Sezgin has argued that Muslim seafarers had reached the Americas by 1420, citing as evidence the inscription on a map and the fact that the high longitudinal precision of early maps of the Americas would not have been attainable using Western navigational technology.[6]

Sezgin received several awards, including the Turkish Presidency’s Grand Prize for Culture and Arts in 2013, the King Faisal International Prize of Islamic Studies in 1978[5] and Order of Merit of the Federal Republic of Germany. He is member of the Turkish Academy of Sciences,[7] the Academy of the Kingdom of Morocco and academies of Arabic Language in Cairo, Damascus and Baghdad.

On 24 September 2012, a square in a major district in the Turkish capital Ankara was named in honor of Fuat Sezgin. A memorial stone bearing his portrait in relief was placed in that square by the Metropolitan Municipality of Ankara and inaugurated in his presence and his wife Ursula.[8]

Recently on 12 May 2018, he was honored at an International conference held at Istanbul University entitled “Healing the Soul, Curing the Body-History of Medicine, Therapy in Transcultural Islam and Beyond”. For details on this conference, see this link.

His funeral was attended by the President, Prime minister, ministers and many distinguished personalities. 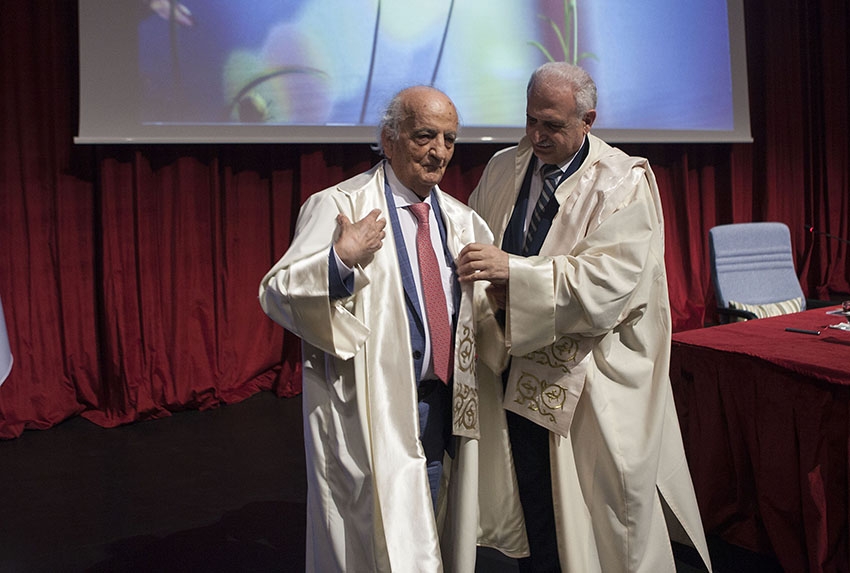 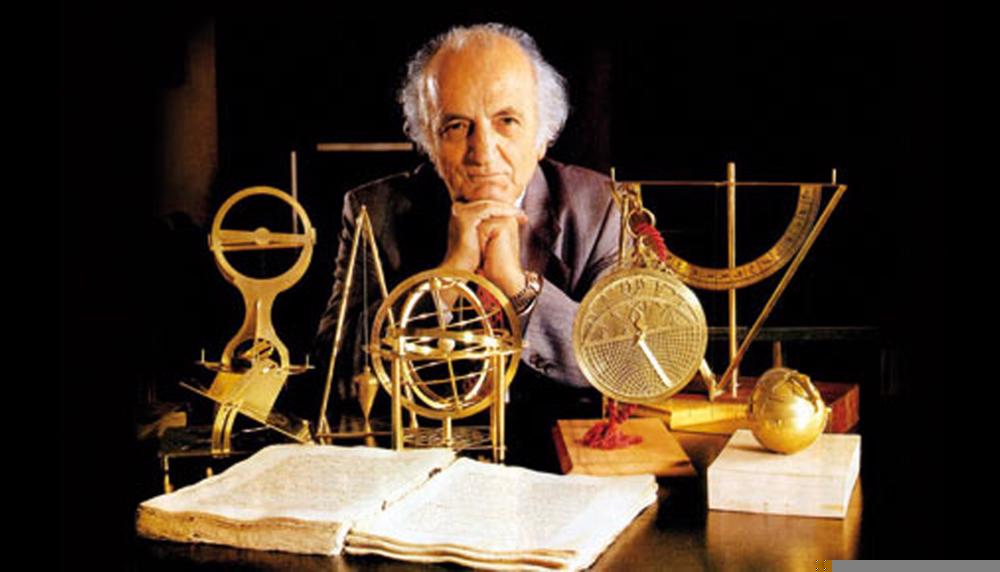