Ibn Faris was a poet of merit and could also write in fine prose style. He was grammarian, philologist and linguist... 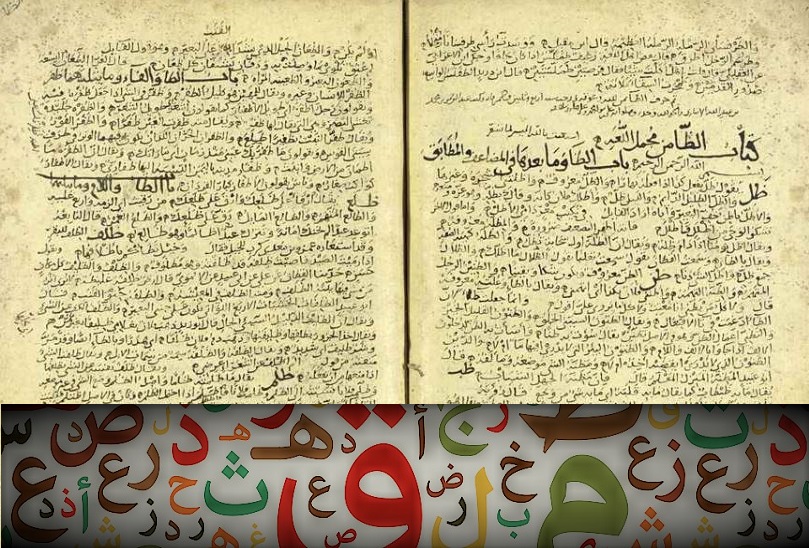 Editor’s Note: The following is an extract from N.A Baloch’s ‘The Great Books of Islamic Civilisation’. This is a short summary of Ibn Faris​’ ‘The Law of Language‘.

Abu al-Husayn Ahmad b. Faris b. Zakariya b. Muhammad b. Habib became known, in view of his expertise, as a ‘Lexicographer/Linguist’ (al- Lughawi). For the title of his book incorporating the concept of ‘the Law of Language’ he may be regarded as `Father of Linguistics’. He studied in Qazwin, gained prominence in Hamadan and died at Rayy in 395 A.H. (1004/1005).

Ibn Faris was not only a great scholar but also a great teacher of his times. To his illustrious pupil, al-Sahib Ismail b. `Abbad, Prime Minister of the Buwayhid ruler Fakhr al-Dawlah (734-50 A.H./1334- 49 A.D.), he dedicated the present work which he named after him as ‘AL-SAHIBI’.

Ibn Faris was a poet of merit and could also write in fine prose style. He was grammarian, philologist and linguist par excellence. His studies had also extended to Seerat, Jurisprudence, Quranic Exegesis and Poetry. Forty seven of his monographs and treatises as well as voluminous works authored on these subjects are known through references in different sources.

The main contribution of Ibn Faris consists in his important works in the cognate areas of etymology, philology, lexicography and linguistics, such as (i) The Book on the Principles of Language (Kitab Magayis al-Lughah), (ii) The Book of Generalities/Synthesis in Language (Kitab al-Mujmal fi al- Lughah), and (iii) `Al-Sahibi in the Law of the Language and the Usages of the Arabs in Their Speech’ (Al-Sahibi fi Fiqh al-Lughah wa Sunan al-Arab fi Kalamiha). 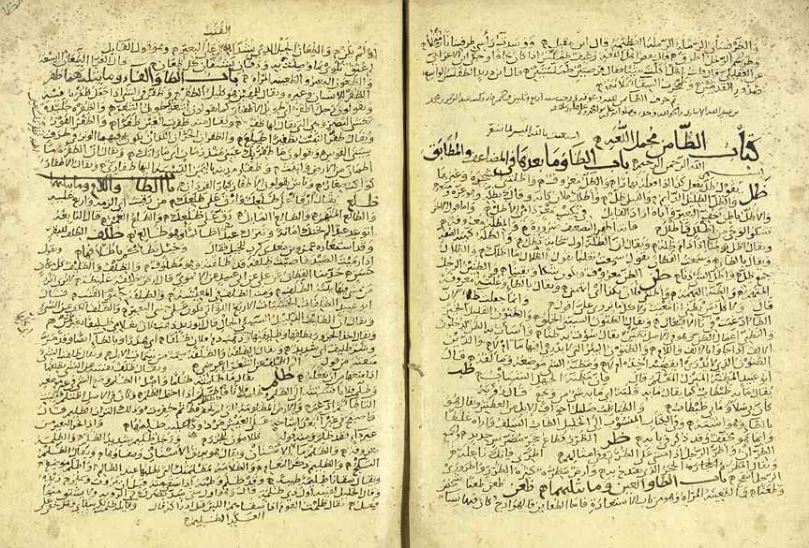 Ibn Faris completed AL-SAHIBI in or before 382 A.H. (992 A.D.), the year in which he dedicated it to the learned Prime Minister Ismail Sahib b. ‘Abb.id who was himself well versed in Lexicography. AL-SAHIBI is his advanced work in which Ibn Faris “goes beyond the purely grammatical lexicographical framework in the study of Arabic language, to reach the level of linguistic speculation” (E.I.). In fact, he envisaged truly linguistic concepts and initiated linguistic discussion.

As the title of his work indicates, Ibn Faris became the first to establish a clear distinction between ‘language’ and ‘speech’, thus laying the foundation of what he called ‘The Law of Language’ (Fiqh al-Lughah), i.e. The Science of Language. In his introduction he refers to it as Ilm (Science) which he correlates with ‘The Principle’ (al-Asl) in order to differentiate it from what is subsidiary or derivative (al-Fara’) such as the figures of speech—noun, adjective etc. He then defines the Science in terms of ‘The Principle’ (and with reference to the Arabic Language) as under:

The Principle is to be defined as the substance of the Language and its origin and development, with reference to its customary usage as recognized by the Arabs, and its artistic modes of expression by way of reality or metaphor.”

Besides dealing with the different aspects of Linguistics, Ibn Faris has also brought under discussion subjects dealing with etymology (al-Nahv) and syntax (al-Sarf), the high literary style of expression (al-Balagha) and literary cticisim (al-Naqd). He quotes and critically examines views of his… such as the ‘lab (d. 291 A.H.) and Ibn Qutaiba (d. 276).

This work of Ibn Faris influenced later developments in Linguistics. It was under the direct impact of this book, that Abu Mansur al-Tha`alibi (d. 350 – 429 A.H.) wrote and entitled his book as ‘Fiqh al-Lughah wa Sirr al-Arabiyah.’ Later still, al-Suyuti (1849 – 911 A.H.) in his al-Muzhir not only quoted the definition of the science of Linguistics given by Ibn Faris, but also summarized from al- Sahibi in the later chapters of al-Muzhir.