Abu `Ubayd's work is much more comprehensive in the subject of public finance of the Islamic State...

Editor’s Note: The following is an extract from N.A Baloch’s ‘The Great Books of Islamic Civilisation’. This is a short summary of Abu `Ubayd Al-Harawi’s ‘The Book on Public Finance‘.

The author Abu `Ubayd al-Qasim b. Salam was born in Herat (cerea 174 A.H. (770 A.D.) where he completed his early education. He then studied in Kufa, Basra and Baghdad and excelled in Hadith, Fiqh, Arabic Language, Grammar and Literature. After returning to his home country, he was appointed Qadi of Tarsus in Cilicia where he served for about 18 years. In 213 A.H. (828 C.E.) he visited Egypt, and after sometime proceeded to Baghdad where scholars studied his books under him. In the later years of his life, he journeyed to Hijaz, performed the Hajj and died later at Makka sometime in 224 A.H.

Abu `Ubayd was an eminent scholar of Hadith and Fiqh. He was also most accomplished in his study of the Arabic language in its style and syntax. He wrote about twenty works on these subjects, and dedicated many of them to Abdullah b. Tahir, the Tahirid ruler of Khurasan (207-213 A.H./828-845 C.E.) in whose opinion Abu `Ubayd was, until then, the fourth greatest scholar of Islam (after Abdullah b. `Abbas, al-Shu`bi, and al-Qasim b. Ma`an in their times). Abu `Ubayd’s works on language elicited highest praise from such a distinguished literatuer as al-Jahiz who observed that “None ever wrote more accurate and more useful works than him (Abu `Ubayd)”. His voluminous “al-Gharib al-Musannaf” was a pioneering work on codification of the rare hadith of the Prophet (SAW).

Among the early known works dealing with Public Finance, Abu `Ubayd’s book occupies chronologically the third position after Kitab al-kharaj of Qadi Abu Yusuf (d. 182 A.H.) and Kitab al-Kharaj of Yahya b. Adam (d.203 A.H.). The first two deal mainly with Law, rather Constitutional law, governing interstate relations. Abu `Ubayd’s work is much more comprehensive in the subject of public finance of the Islamic State. He begins by stressing the mutual rights and obligations of the Imam (the ruling leader) and the community, and their responsibilities under Islamic Polity. He discusses the institution of Bayt al-mal (The Public Treasury) and how the accumulated incomes therein are to be distributed. 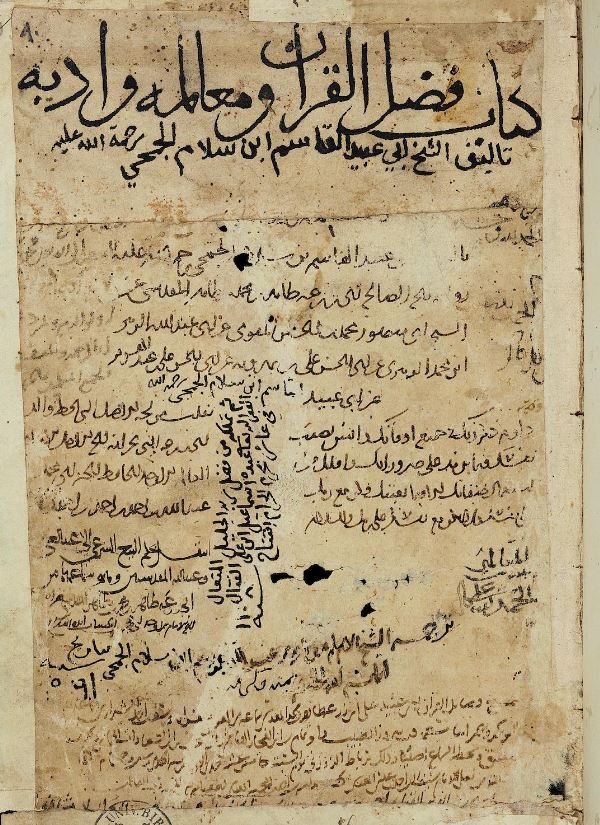 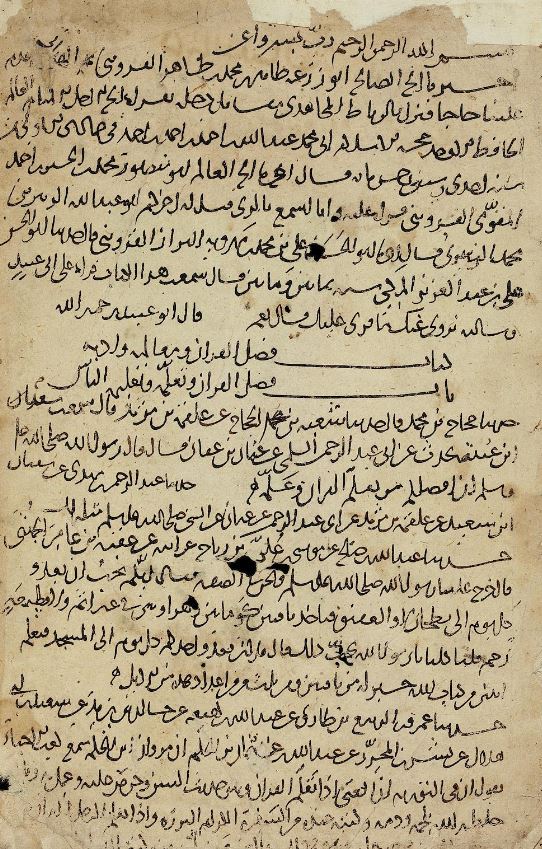 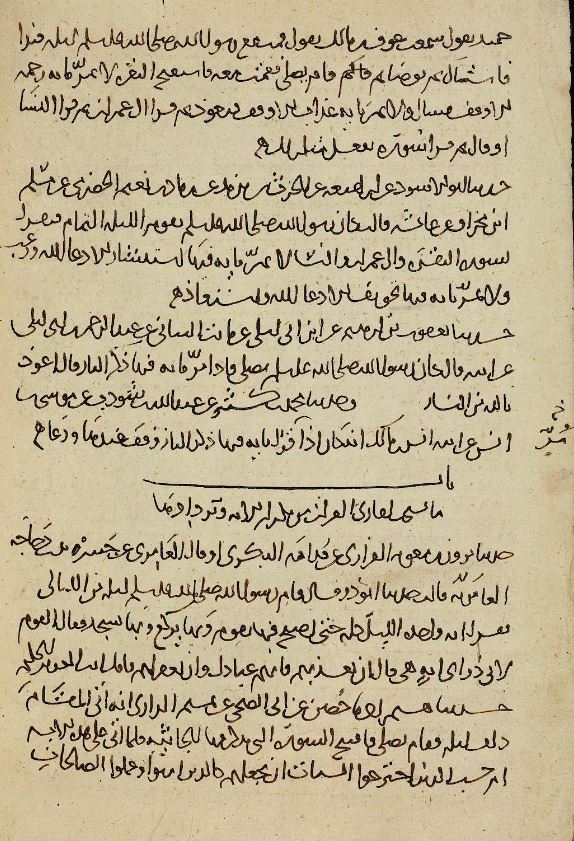 Abu `Ubayd refers to the main sources of the finance, of which Bayt al-Mal becomes the sole repository and the administration of which, both on income and expenditure, is the responsibility of the Islamic State. In Kitab al-Amwal he deals elaborately with Ghanima (war-booty), the Khums (one-fifth of the booty earmarked for the Prophet), Fai’ (the property that falls in the hands of the Muslims without battle), Jiziya (tax realised from the non-Muslim subjects) and Kharaj (an annual grant realised from the defeated states). He also explains which of the lands are subject to `Ushr and which to Kharaj and how to divide them among the Muslims.

In the latter part on Sadaqat and Zakat, the methods of collection and distribution thereof are discussed. The final chapter on Sadaqah pertains to the property of orphans and other relevant details.