Editor’s Note: The following is an extract from N.A Baloch’s ‘The Great Books of Islamic Civilisation’. This is a short summary of Al-Bayruni​’s  ‘The Indica’ or ‘Al-bayruni’s India.’

Abu al-Rayhan Muhammad b. Ahmad al-Bayruni was born in the outer part (bayrun) of Kath, the capital of Khwarazm (`Madinah Khwarazm’) on Thursday, the 3rd of Dhu al-Hijjah, 362 A.H. (973 A.D.) and died in Ghazni in 443 A.H.[1] Known by the honorific title of `al-Ustadh‘ (`The Master’) he was an intellectual giant of his times. He remained in pursuit of knowledge for all his life, and even while on the death bed he inquired from a friend who had come to see him, about the number of rotations which a particular planet made.

Bayruni conducted advanced research and wrote original standard works in different areas of knowledge – such as mathematics, astronomy, astrology, physics, pharmacology, cosmology, mineralogy, geography, history, chronology and cultural anthropology. The number of books he wrote on these subjects would count up to 180. He excelled in his knowledge of classical languages as well as vernaculars of Central Asia, wrote both in Arabic and Persian, translated from Sanskrit and also composed verse in it.

Bayruni studied in Kath and was already an accomplished scholar, scientist and author when under the changed political events in his native country, grave otherwise but fortuitous for him, he got the long awaited opportunity to conduct his researches on ‘Indian’ subjects under the liberal patronage of Sultan Mahmud of Ghazni. In 407 A.H.

(1016-17), when Bayruni was serving as a trusted courtier and advisor to Prince Abu al- ‘Abbas al-Mamun of Khwarazm, the army rebelled and assassinated the Prince who was a brother-in-law of Sultan Mahmud. Thereupon, the Sultan occupied Khwarazm, punished the rebels, and patronized the learned men of the Mamunid Court including Bayruni. For long, Bayruni had been in search of original source books on Hindu astronomy and he now saw it clearly that for his Indian studies Ghazni was his future destination. The Sultan’s favour and patronage offered a welcome opportunity to him to accompany the Sultan to Ghazni. There he conducted his research without any interference and to his entire satisfaction.

From Ghazni, Bayruni continued on his field studies, undertook journeys into the interior of the Subcontinent and traveled as far as Multan and possibly more southwards to Sind. Sometime during the years 411-414 A.H. (1020 – 1924 A.D.) he visited and stayed at Fort Nandana (Jhelum district) and conducted his memorable experiment whereby he determined more precisely the length of one degree of the arc of the meridian circle, and calculated the radius and the circumference of the Earth — his figures coming very close to the modern ones. He made oral inquiries, studied the source materials, obtained Sanskrit texts and collected all information he possibly could during a period of about 12 years (408-420/1017-1029), and wrote as many as 28 works on the Indian subjects. His extensive studies and expositions had developed a full- fledged discipline of `Indology’. 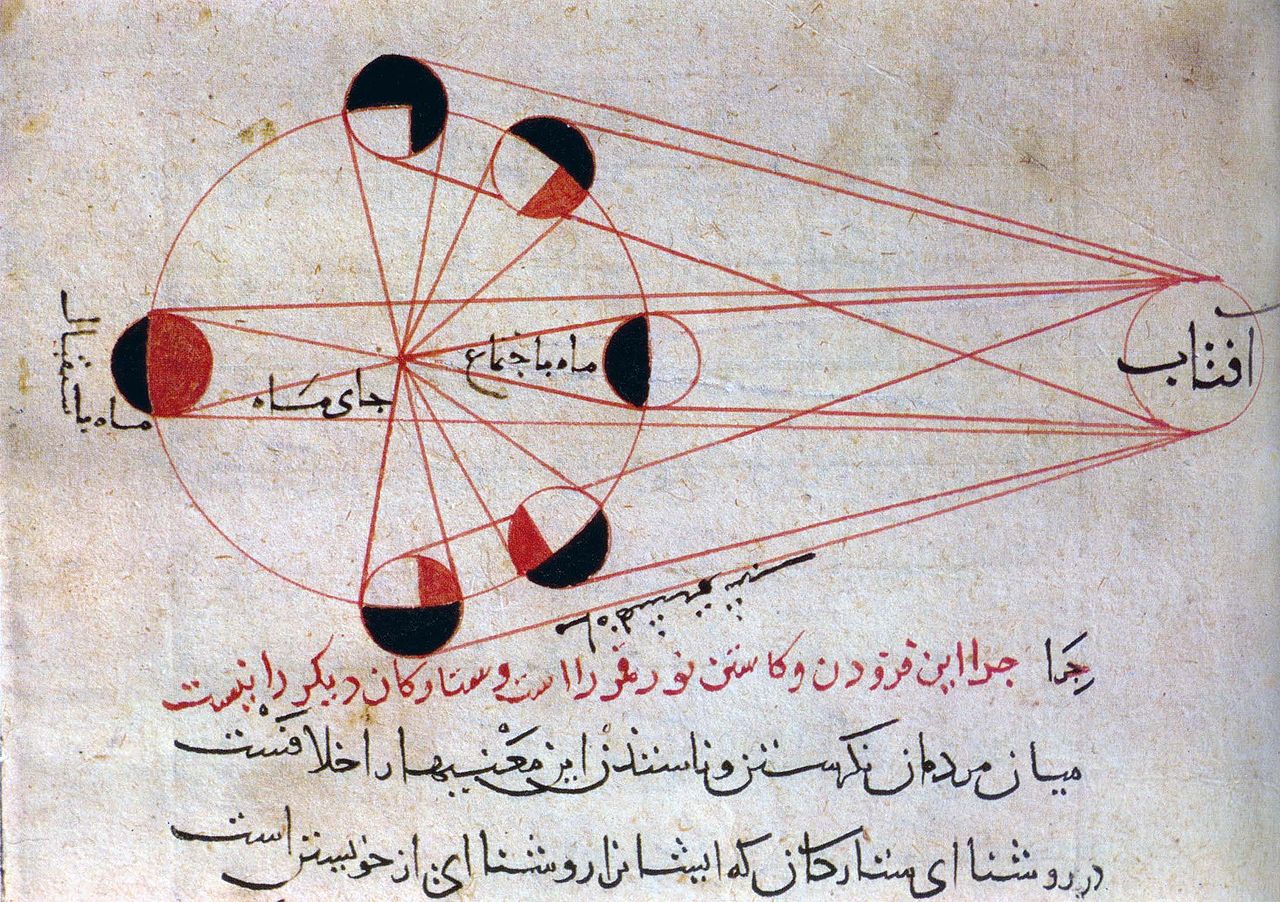 Figure 4. An illustration from al-Biruni’s astronomical works, explains the different phases of the moon (Source)

The most celebrated of his works on this subject is the INDICA or ALBERUNI’S INDIA. These are brief and convenient titles improvised by modern scholars, the latter one by Edward Sachau. Bayruni himself gave his book a much more expressive and versified title. It would seem that in a delightful moment of having seen the book completed, he couched its title in verse as if symbolizing the local Sanskrit tradition in which the texts were usually composed in verse:

Translated literally it would mean:

“The Book is Based on the Indians’ own Tradition Acceptable to Reason, or Prone to Rejection”.

Bayruni had collected the needed information both from oral and written sources and he authored this book at Ghazni during the course of 5 months (30 April – 30 September) in the year 1030 A.D. 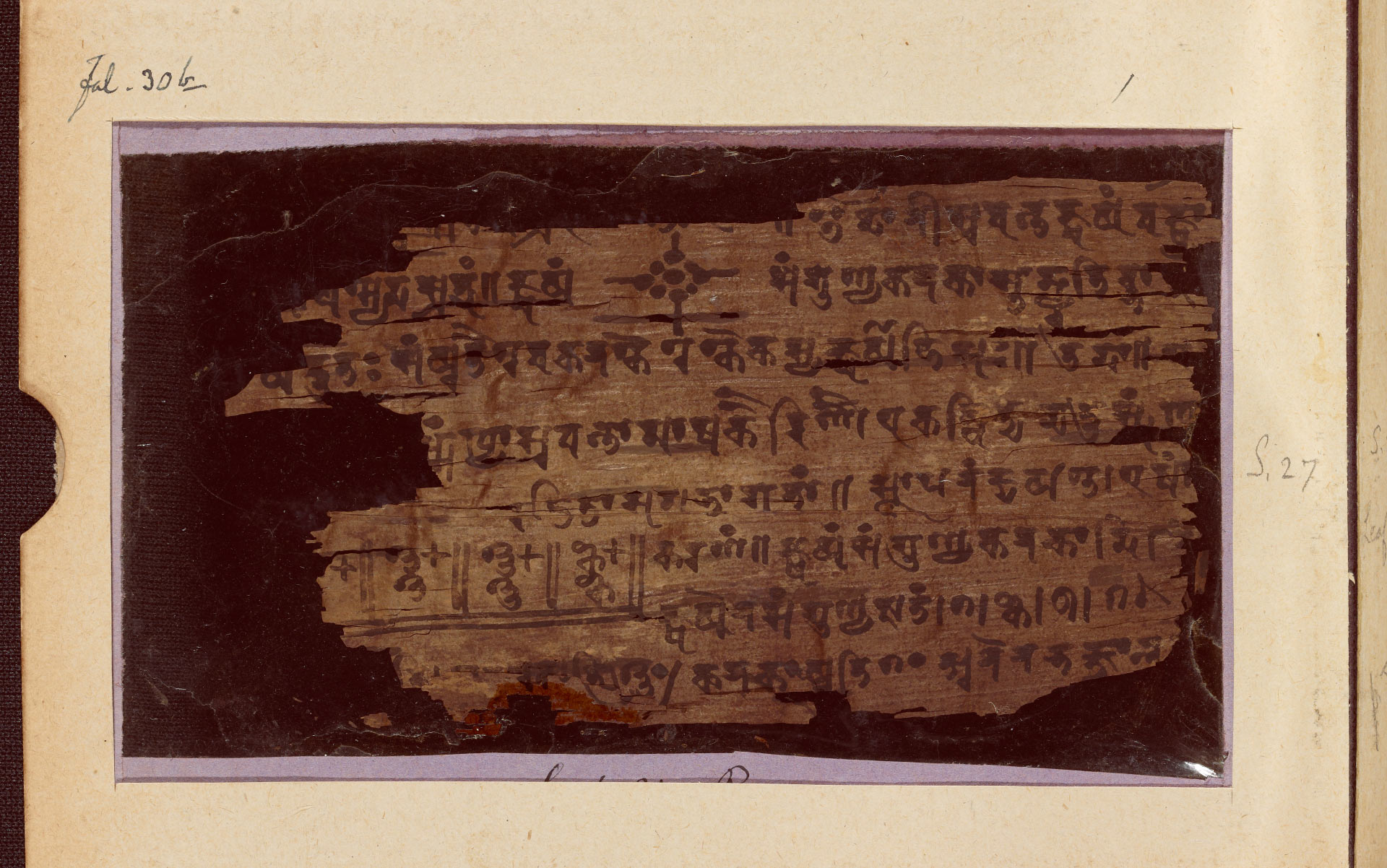 Figure 5. The Bakhshali manuscript (discovered in Peshawar, Pakistan) contains the oldest recorded example of the symbol that we use for zero today, 3rd-4th Century C.E (Source)

The INDICA is comprehensive in exposition of the cultural achievements of the Indians, predominantly though not exclusively of the Hindus. Historically, it happens to be the first book on record, demonstrating ‘complete, objective and scientific description of a culture’. Thus, Bayruni became ‘Father of the Science of Cultural/Social Anthropology’. Edward C. Sachau, the producer of “Alberunis India” (an English version of Bayruni’s original text) observed in 1888 as follows. “In general, it is the method of our author not to speak himself, but to let the Hindus speak, giving extensive quotations from their classical authors. He presents a picture of Indian civilization as painted by the Hindus themselves” (Preface p. xxiv). “As far as the present state of research allows one to judge, the work of Alberuni has not been continued” (Preface, p. xiii). Indeed, in its scheme and exposition of the Indian culture in all its essential dimensions, the INDICA stands unsurpassed to this day.