Zarnuji’s work represents a landmark in the history of Pedagogy in the Muslim East up to the turn of the 12th century... 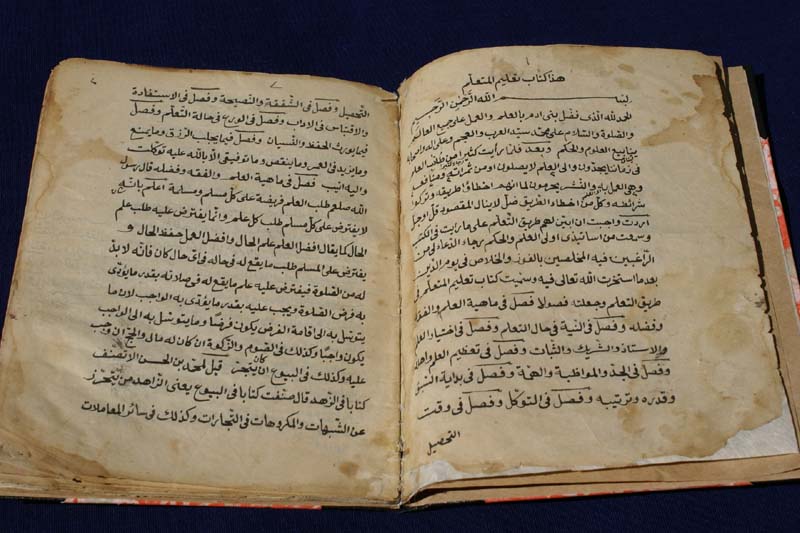 Editor’s Note: The following is an extract from N.A Baloch’s ‘The Great Books of Islamic Civilisation’. This is a short summary of Al-Zarnuji‘s ‘Instruction of the Learner: The Method of Learning’. 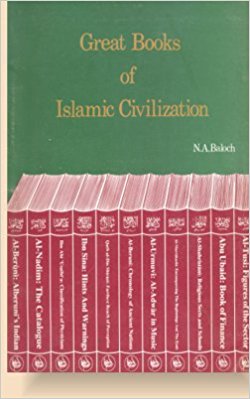 The author Burhanuddin belonged to the town of Zarnuj near Bukhara, and hence was known as Al-Zarnuji. He was a pupil of the well-known Hanafite Jurisprudent Burhanuddin al-Marghinani, the author of HIDAYA. Zarnuji flourished as an eminent Jurisprudent, but he was a great teacher deeply interested in the problem and process of formal education.

In 1203 C.E., he authored the important treatise Ta’lim al-Muta -a’llim Tariq al-Ta’allum (‘Instruction of the Learner: The Method of Learning’). Except for some casual observations (probably arising out of the local lore and folk wisdom[1]) not directly related to the process of education, this work may be regarded historically as the first significant contribution in the theory and practice of Professional Education.

Zarnuji’s work represents a landmark in the history of Pedagogy in the Muslim East up to the turn of the 12th century. Its popularity in the Islamic countries is attested by the fact that not only has it survived in a large number of manuscripts but also it has been printed again and again (in Istanbul, Cairo, Bombay, etc.). In Europe, it was translated into Latin, and also the text was printed in Leipzig in 1838. As a work of merit in the field of professional education, it was studied as a text book by teachers for four centuries. During the 10th century A.H. (16th C.E.), as many as three commentaries were written on it. The book is divided into the following thirteen chapters:

I. The nature and merit of knowledge and study.

III. The student’s choice of the subject, the teacher, and of the student associates in continued companionship.

IV. Respecting knowledge and those who possess it.

V. Effort and perseverance in study.

VI. Undertaking the study: its method and organization.

VIII. The time for acquisition of knowledge.

X. The means which promote attainment of knowledge.

XI. Abstinence from evil during pursuit of learning.

XII. What creates memory and what brings about forgetfulness.

XIII. Factors which promote or prevent earning of livelihood and those that prolong or diminish one’s longevity.

The author’s concept underlying the scheme of this treatise is that of the ‘whole’ education of the learner rather than his mere academic attainment. He recognizes and extols moral purpose in learning. His presentation clearly distinguishes between ‘Knowledge’ and `Education’, the former as a general quality of mind and the latter as a leaching-learning process’, and also underlines some of the important concepts of educational psychology. The role of effort, aspiration, pursuit and persistence in student achievement is underlined and stressed.

Figure 4. Inner courtyard of the Kalyan Mosque, Bukhara. Durring the 12th century it also acted as an educational institution (Source)

[1] E.g. eating of the seeds of coriander and sour apples or passing from in between a file of camels being the causes of forgetfulness. Obviously, the first was not good for health while the second impaired one’s safety.