During the meeting praise was given for the success of the 1001 Inventions exhibition in Istanbul which attracted over 400,000 visitors, many of whom were children and young people.

Professor Al-Hassani gave a speech about the history of FSTC, highlighting the collaborations between Muslims and non-Muslims during the Islamic Golden Age giving the Elephant Water Clock designed by Al-Jazari from Diyarbakir as an example as it included symbols from many religions and societies. He went on to say that it is FSTC’s desire to reignite these collaborations today and that the reasons for establishing MHANT is to form a group of academics and experts who meet to discuss recent research, to contribute towards and support new research and to discuss ways of presenting this research to the public.

The members of the network were very keen to find a way of bringing Muslim heritage research to young audiences, including through schools curricula and university materials. In addition the need for first hand research of original sources in order to learn more about the period was highlighted. It was agreed that an interdisciplinary approach and funding were necessary to make MHANT a success.

The meeting was a great success and has initiated a new movement in Turkey. 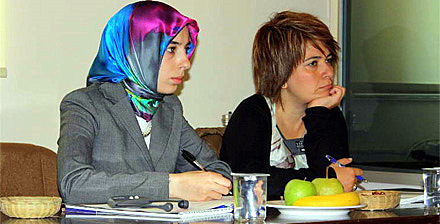 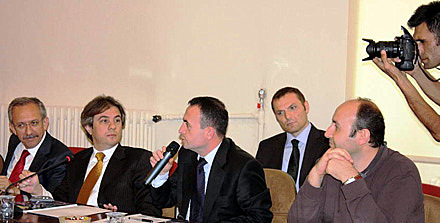