The annual King Abdullah Bin Abdulaziz International Award for Translation in the Humanities from Arabic in to other languages was awarded to Professor Salim Al-Hassani and Professor Mohammed Abattouy. Professor Al-Hassani announced at the award giving ceremony held in Toledo, 6 May 2016, that he donated his share of the prize to the Foundation for Science, Technology and Civilisation, UK Charity. 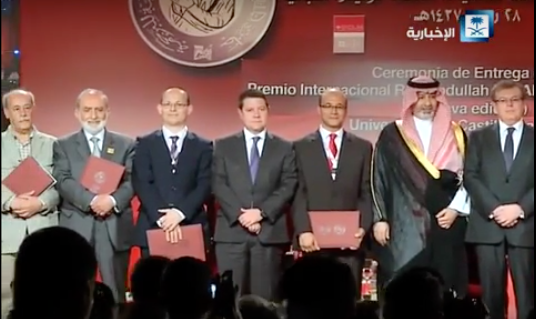 The award, which is located in King Abdulaziz Public Library in Riyadh, Saudi Arabia, was established on 31 October, 2006. In October 21, 2015 the award name was changed to King Abdullah Bin Abdulaziz International Award for Translation. The objectives of the award are to: 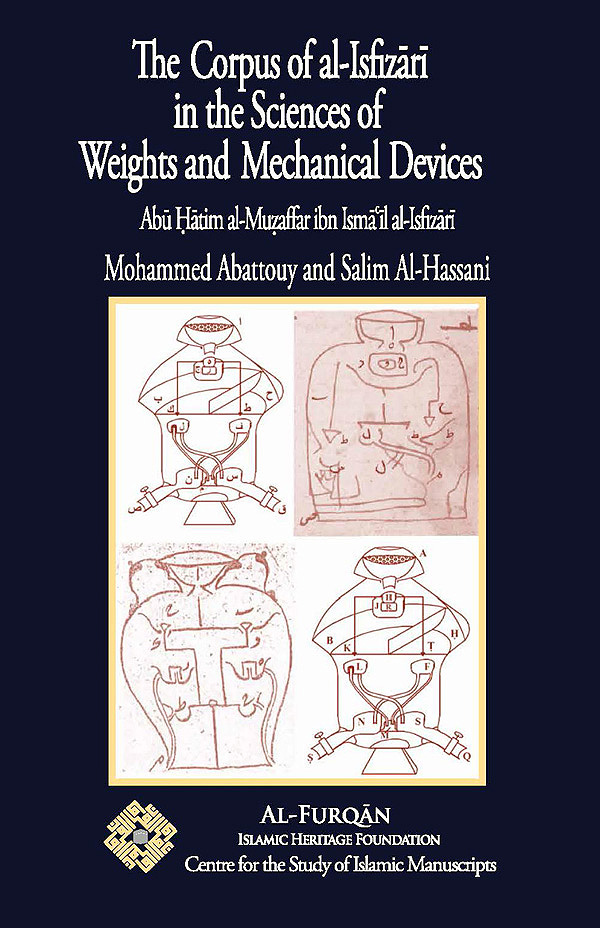 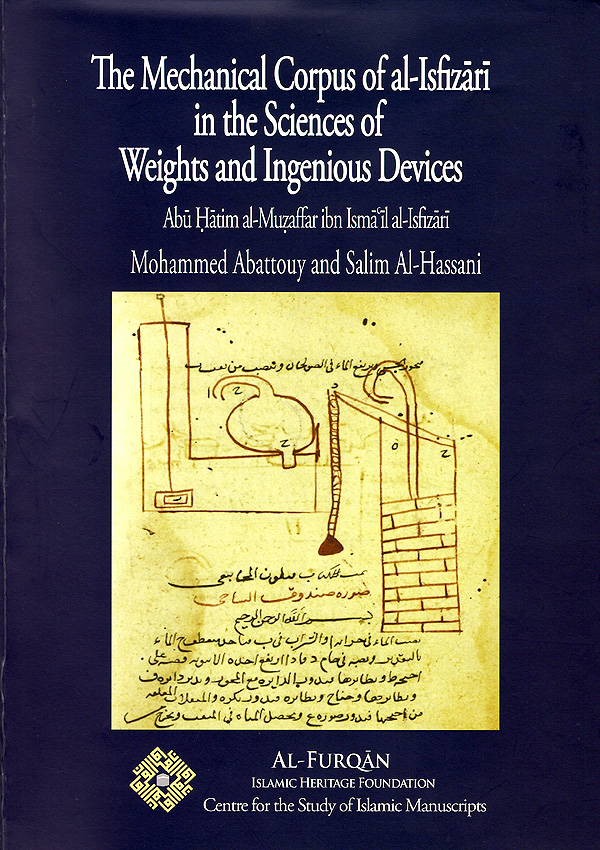 The critical edition and English translation of Professor Al-Hassani and Professor Abattouy’s work “The Mechanical Corpus of al-Isfizari in the Sciences of Weights and Ingenious Devices” features the Arabic texts composing the corpus of mechanics of Abū Ḥātim al-Muẓaffar al-Isfizārī. Al-Isfizari was a scientist who lived from the late twelfth to the thirteenth centuries CE. This double publication deals with the field of mechanics, known in the Arabic scientific tradition as “the sciences of weights and ingenious devices” [ʿilmay al-athqāl wa-‘l-ḥiyal].

The work of al-Isfizārī in this field enhances the knowledge of historians and researchers of the Islamic Muslim heritage in science and technology, and specifically on the history of Arabic mechanics. It also confirms both the originality and innovative characteristics of the Arabic contribution to the field of machinery in terms of using mathematics and physics in both experimentation and theory. The work demonstrates how Muslim scientists’ ventures had substantially participated in transforming and developing scientific knowledge. In addition, this book elaborated its value from a history of technology and mechanical engineering perspective[2]. 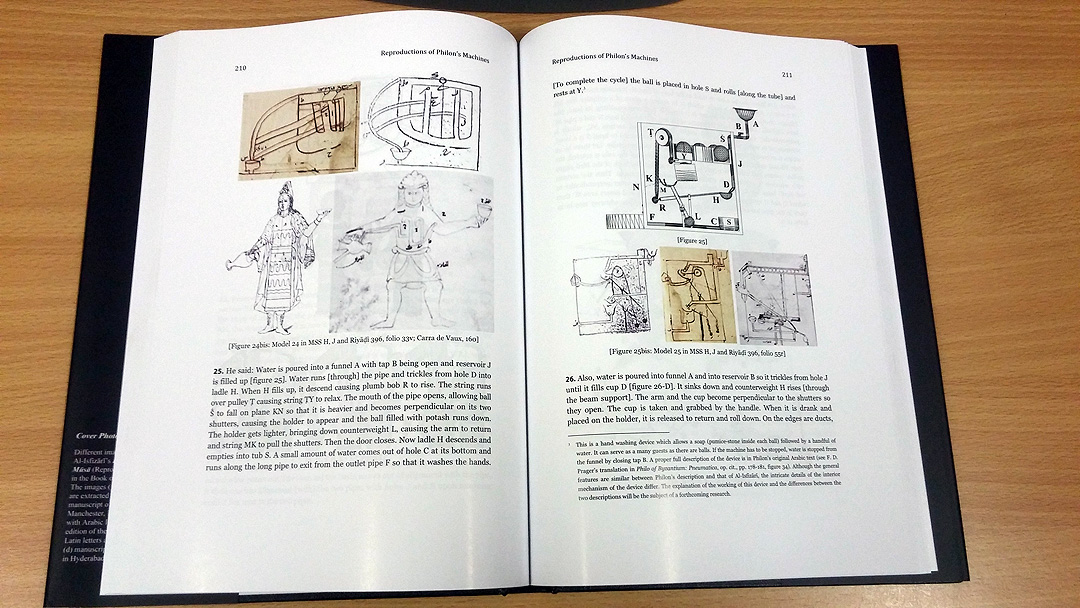 Figure 4: A reconstructed sample of al-Isfizārī’s machines in 3-D environment

“For the first time, there is an Arabic book that casts light on applied sciences and the contribution by Arabs to the field of theoretical and applied mechanics. The book covered the scientific career of al-Isfizari through authenticating and investigating some manuscripts having his hypotheses, proofs, and evidences based on precise scientific experiments. The translation will contribute to emphasizing the role played by Arab scientists in the technological advances of humanity.”[3]

FSTC congratulates the authors and Al-Furqan foundation for publishing the work.

[2] See, The Mechanical Corpus of Al-Isfizārī in the Sciences of Weights and Ingenious Devices: New Arabic Texts in Theoretical and Practical Mechanics