The Home chapter includes some of the thousand-year-old inventions that still shape daily life. In addition to the three-course meal and using appropriate utensils for eating, other new ideas from Muslim civilization included new fashions, highly prized carpets, and ingenious devices like the precursor of the fountain pen. Chess spread across Muslim civilization. Today, we retain the word that ends a chess match, “checkmate,” a phrase of Persian origin that means “the king is dead.” Quite elaborate mechanical clocks were one type of device invented by 13th-century engineer Al-Jazari. Large quantities of spices came to Europe from Egypt and Syria, and drinking coffee flourished across the Muslim world long before it spread through trade into Europe in the 17th century. 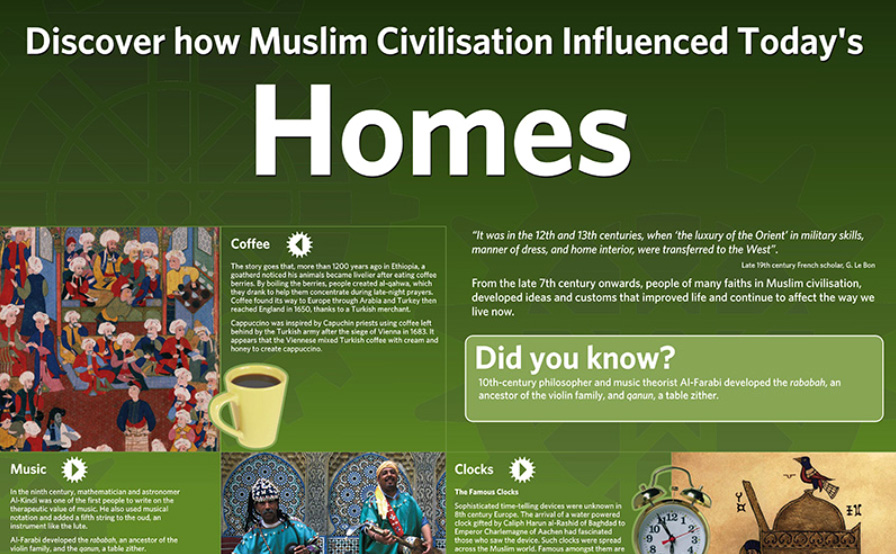 The Foundation for Science, Technology and Civilisation (FSTC) in partnership with 1001 Inventions published a new edition of the “1001 Inventions: The Enduring Legacy of Muslim Civilization” book. This article is an extract from Chapter 2 of this book. 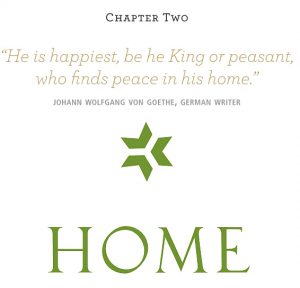 Historian Rodrigo de Zayas notes that the streets in old Islamic towns and cities are narrow, and homes rise against one another, small and simple as seen from the outside. Yet inside, there is a great meticulousness and extreme cleanliness—so much so that the occupants take off their shoes at the entrance.[1] Great care was taken in medieval Islam to make due provision for the cleanliness, occupation, and amusement of the inhabitants. Through pipes of metal came water, both warm and cold to suit the season of the year, running into baths, while in niches, where the current of air could be artificially directed, hung dripping earthen pots, or alcarazzas.[2]

High standards, of course, were to be found in mosques, which numbered in the hundreds in every large city, each with its own pool for ceremonial ablution, all perfectly clean and lit by numerous lamps, which amazed visitors.[3] And no less astonishing and unexpected, H. L. Savage observes, were the numerous fountains of water scattered throughout large cities, and the beauty of exotic flowers and strange trees.[4]

Outlining the Islamic influences in parts of Christian Spain, Franco-Algerian scholar Levi Provencal notes how “ the ‘mozarabization’ of Spanish Leon and Castile, which intensified with time, was to affect all aspects of life, including spoken language, institutions, home interior, clothes, and all external signs of a person.”[5]

The custom of saying “this is your house” to a visitor is also of Muslim origin. When the visitor departs, the host says:

“Please know that you have taken possession of your house.”

Spanish historian A. Castro noted how foreigners were astonished when they heard in Lisbon, Madrid, or Barcelona that the house they were visiting for the first time belonged to them.[6]

It was in the East, during the Crusades, that Western Christians discovered the art of Muslim living, which previously they had only been exposed to in the form of stories and travelers’ tales.[7] Leading Crusader chiefs and rich merchants acquired similar tastes to those of the Muslims, which shows in the interior of their houses: Carpets, curtains, exquisite furniture, vessels of porcelain and glass, and other objects could be found.[8]

“Religiously cleanly, it was not possible for them to clothe themselves according to the fashion of the natives of Europe… .[9] It was from the Muslims, that was inherited the use of [Draper pursues]  the often changed and often washed under garment of linen or cotton, which still passes ‘among ladies under its old Arabic name.[10]”

Christian pilgrims to the holy sites in the East were shocked to notice, in particular, the adoption of Muslim clothing among the established Crusaders.[11] Silk burnous and turban were the normal attire for the Crusaders, made of exquisite cloths and richly embroidered as was the custom of the country.[12] The older Crusaders were also regarded by the newly arrived as having become effeminate because they had developed the habit of taking frequent baths, using scents, wearing shirts of fine cloth, and sleeping in sheets…[13] 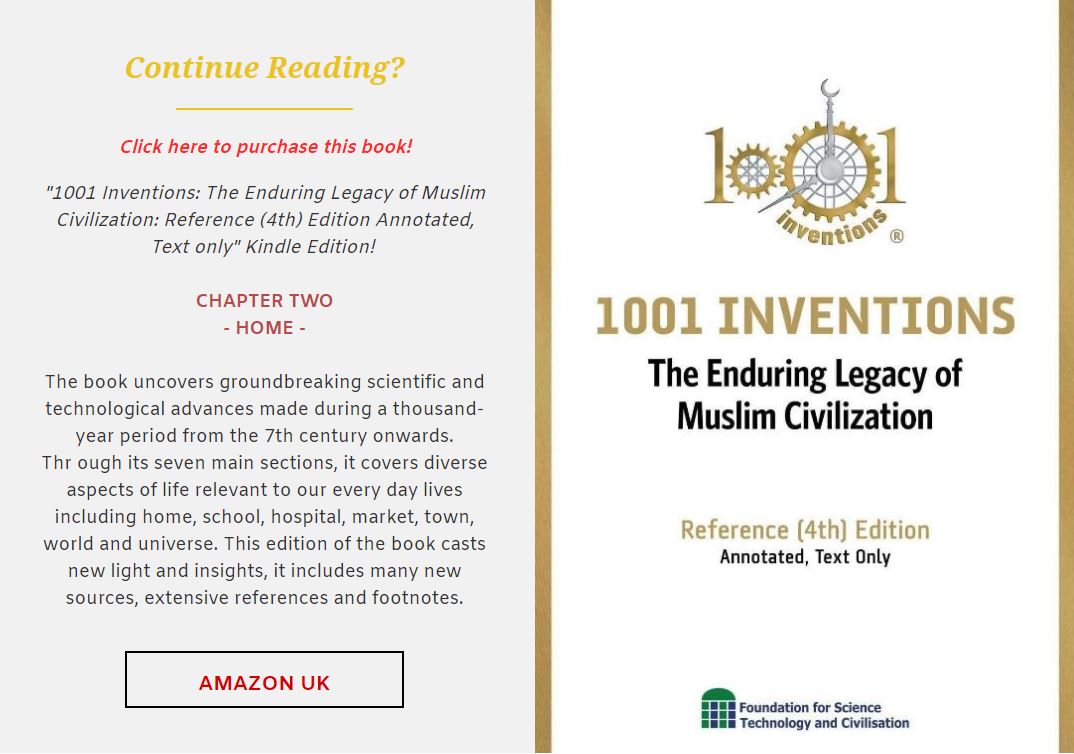