During 2010-2011, the Oxford Museum of the History of Science launched an online Al-Mizan[1] Exhibition. According to the Museum’s website, this exhibition explores the connections between the sciences and arts in societies from Muslim Civilisation. It presents highlights from the Museum’s collection of Islamic scientific instruments alongside medieval manuscripts, metalwork and ceramics on loan from other major collections. The links between scientific inquiry and artistic beauty are vividly revealed through the decorative and practical work of the craftsman. 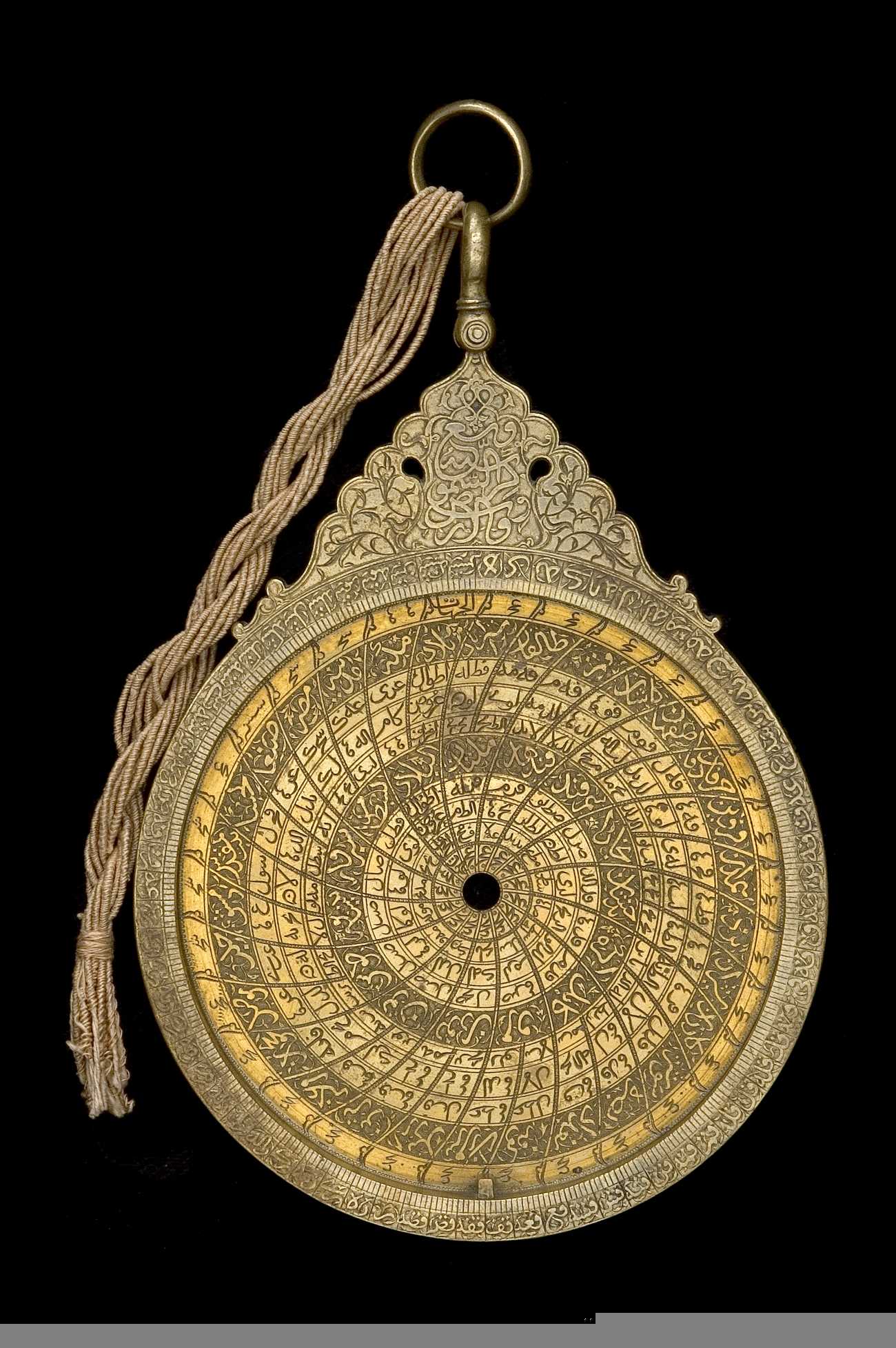 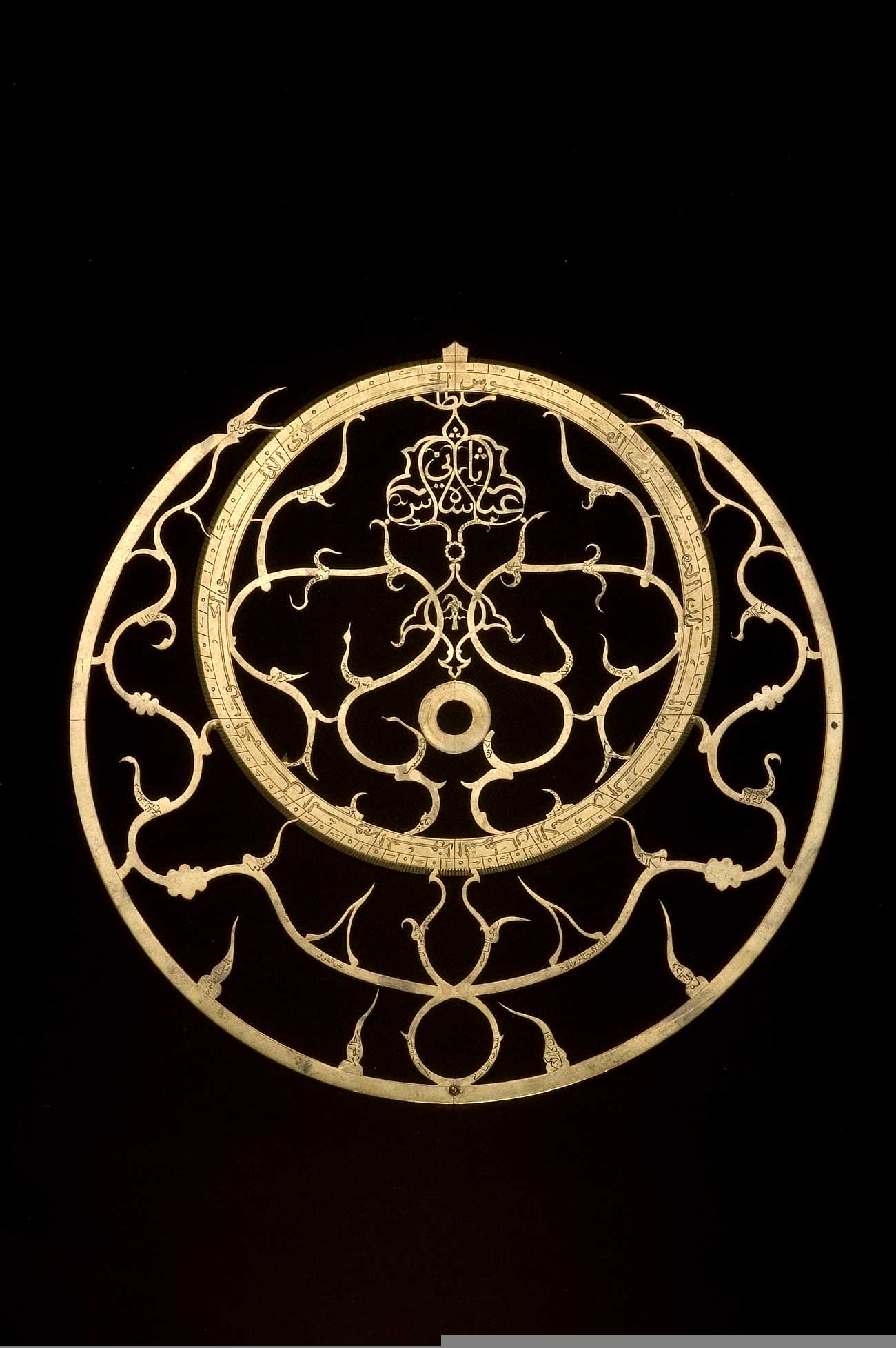 The exhibition was staged by the Museum of the History of Science in collaboration with the Oxford Centre for Islamic Studies. It celebrates the Centre’s 25th anniversary and ran from 26 October 2010 to 20 March 2011. 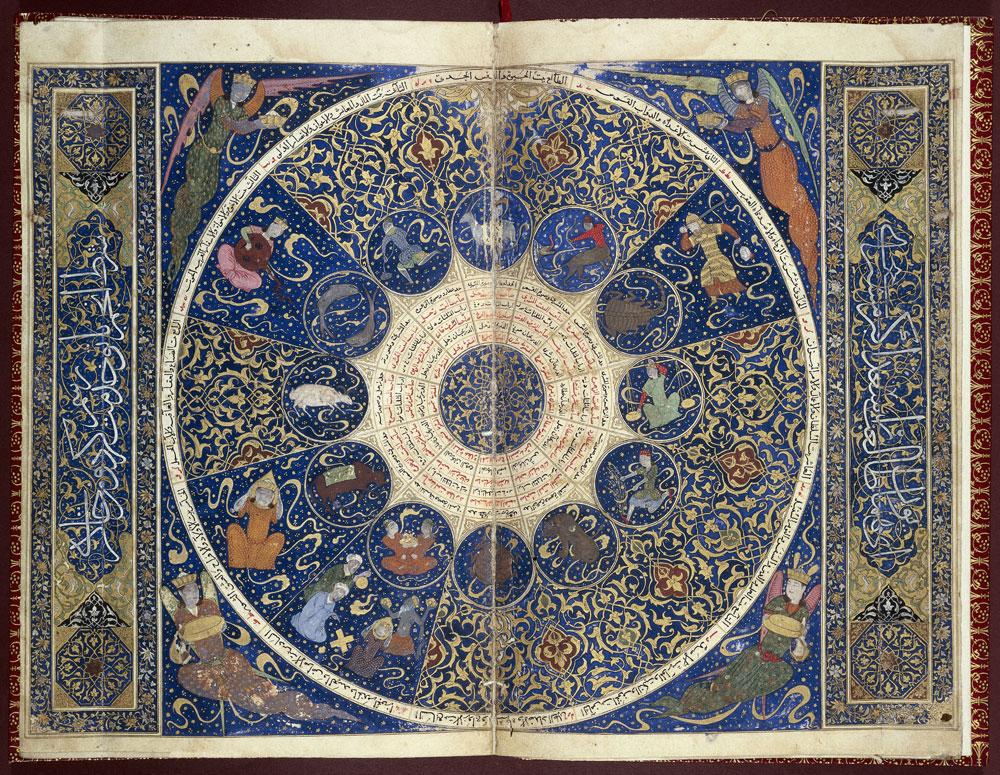 Figure 4. Only surviving individual illuminated horoscope from medieval Islam. Al-Mizan (Libra) is at 3 o’clock in the circle of zodiac signs. Courtesy of the Wellcome Library, Or MS PER 474, fols. 70v-70r (ff. 18b-19a) (Source)

This will enable workshop goers to view the objects in close proximity, learn about their unique collection and develop their creative curatorial skills.

If you are interested, please email the following representative: curate@mhs.ox.ac.uk 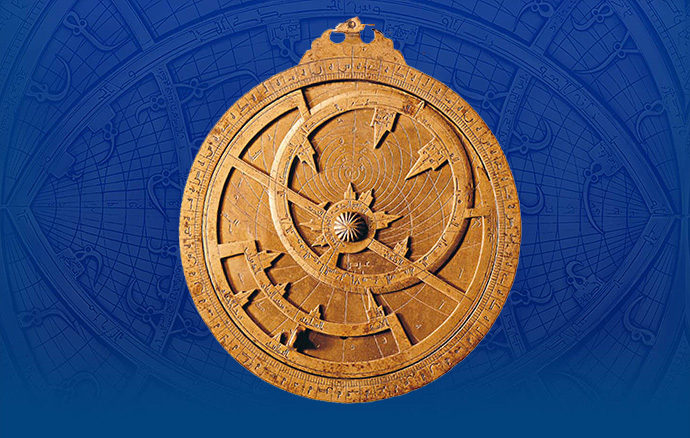 Oliver Hoare once said “The ability of Islamic civilization to perfect what it inherited, and to endow what it made with beauty, is nowhere better expressed than in the astrolabe”. Over a thousand-year period in Muslim Civilisation, epoch-making discoveries and contributions, such as the first record of a star system outside our own galaxy were made. Also astronomical instruments including celestial globes, armillary spheres, sextants and especially astrolabes were developed laying the foundation for modern-day astronomy.

Islamic geographical texts are not only valuable in terms of geographical research, they also constitute an essential resource in the study of Arab-Islamic civilisation – its literature, history, learning and economics. This chapter will attempt a classification of the major achievements of Arabic geography, introducing the reader to the principal protagonists in each field and summarising their works, many of which would benefit from further study based on the original manuscripts.

Ottoman Turks produced and perfected several varieties of Arabic script. All the various branches of the art of calligraphy, an art greatly loved and respected by the Ottoman Turks, were flourished particularly in the city of Istanbul. 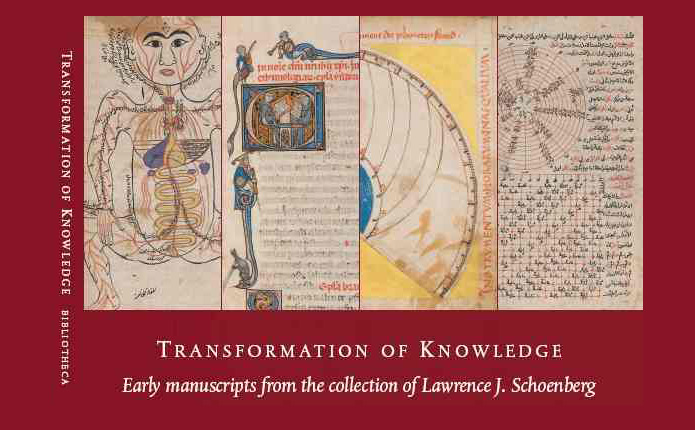 Islamic manuscripts form a significant part of the collection, including Al-Karaji’s Inbat al-miyah al-khafiya, Al-Khazini’s Kitab mizan al-hikma, and various manuscripts of medicine, logic, mathematics, literature and several copies of the Quran. The following article presents the Schoenberg Collection, with a focus on some selected Islamic manuscripts of science and medicine.

Based on manuscript evidence, the article presents a study of the historical and textual traditions of a fragment of Arabic mechanics which is also edited in Arabic and translated into English. This fragment, entitled Nutaf min al-hiyal, presents an Arabic translation of the theoretical part of the Probelama mechanica, a famous treatise of ancient mechanics attributed to Aristotle. 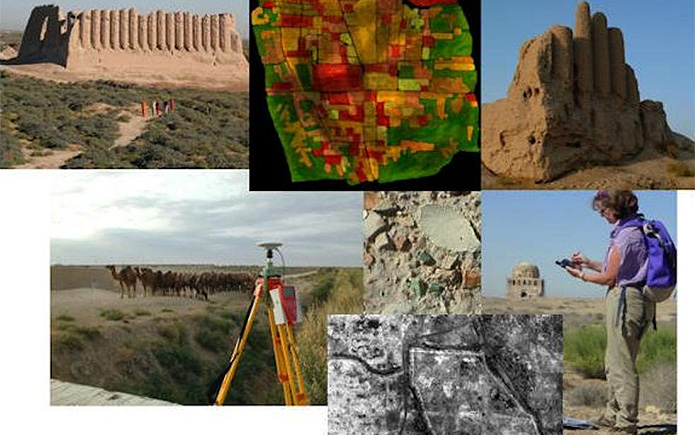 Al-Khazini is better known for his book Kitab Mizan al-Hikma (The Book of the Balance of Wisdom), completed in 1121. This encyclopaedic treatise has remained a centrepiece of Muslim physics. Kitab Mizan al-Hikma was written for Sultan Sanjar’s treasury by Al-Khazini, and has survived in four manuscripts, of which three are independent. It studies the hydrostatic balance, its construction and uses and the theories of statics and hydrostatics that lie behind it and other topics. It was partly translated and edited by the Russian envoy Khanikoff in the mid-19th century.

[1] Al-Mizan: Arabic word for balance – both the familiar measuring instrument and the metaphorical pursuit of justice and harmony in all human endeavours. See: https://www.mhs.ox.ac.uk/almizan/