Figure 1. On the right: “A rock crystal ewer from the Fatimid period in Cairo, Egypt, dates from the tenth or eleventh century. Ziryab brought crystal to the dinner table in the ninth century, after ’Abbas ibn Firnas introduced it to Al-Andalus, the Arabic name given to the Iberian Peninsula during Muslim rule” 1001 Inventions: The Enduring Legacy of Muslim Civilization (3rd Edition).

Note of the Editor: The Foundation for Science, Technology and Civilisation (FSTC) in partnership with 1001 Inventions published a new edition of the “1001 Inventions: The Enduring Legacy of Muslim Civilization” book. This article is an extract from Chapter 2 of this book.

“There now resides in Burgos a powerful count, who took my lord to his palace. There also came beautiful damsels and ladies richly adorned in the Morisco[1] fashion, who in their whole appearance and in their eating and drinking followed that fashion.”

This quote was from the Czech traveller, the Baron of Rosmithal, who visited Castile toward the middle of the 15th century and recorded in his diary certain curious notes of the life that he observed. 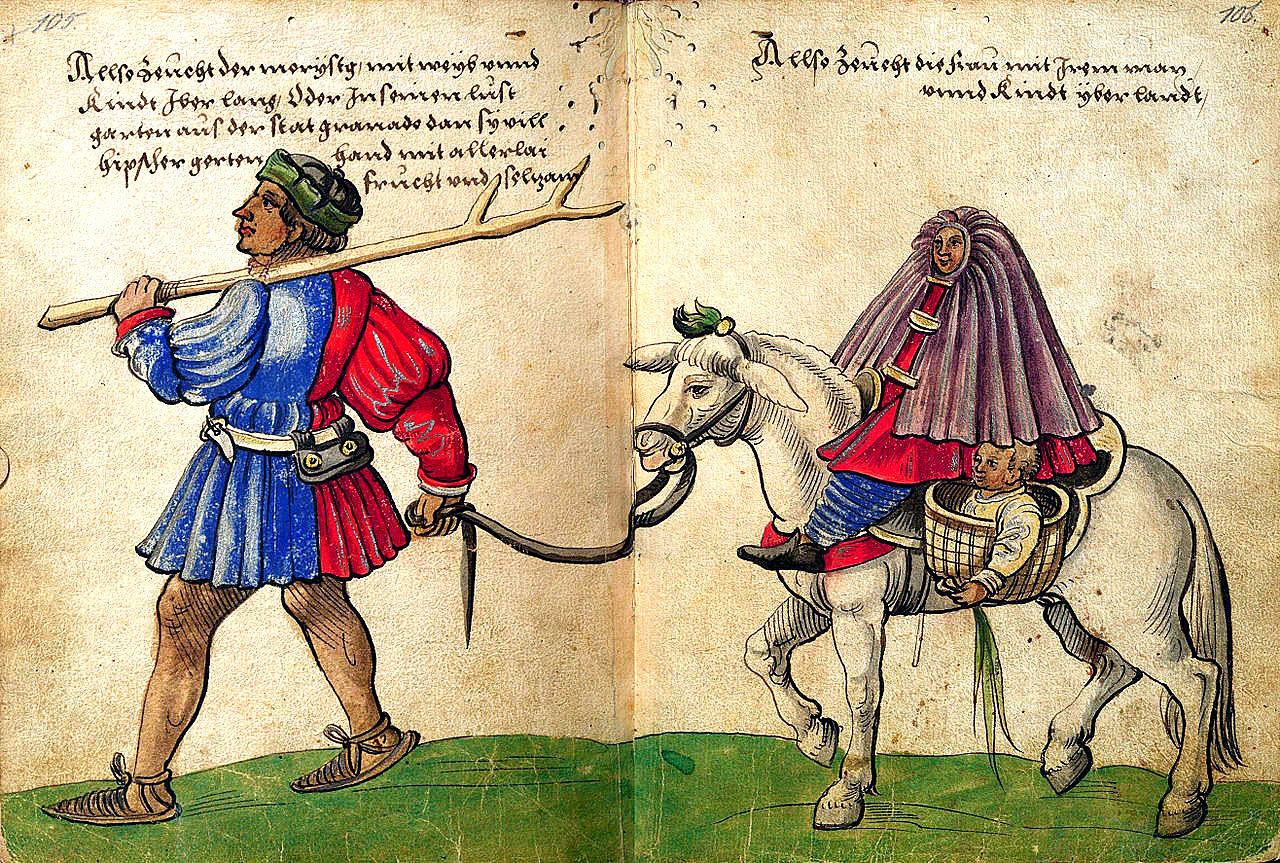 Figure 2.  “Moriscos in Granada”, drawn by Christoph Weiditz (1529) – The Moriscos were nominally Christian after enforced conversions at the beginning of the sixteenth century, but they mainly clung to their Islamic ancestral faith, and they were expelled from Spain in 1609–14.  – Wikipedia

A great deal of Islamic influence on food consumption and preparation in Europe arrived via the usual Eastern/crusader route. During the Crusades (1095-1291), Western Christians discovered the art of living

“of which at home they could only have had the remotest idea in the form of stories, and travellers’ tales.”

Soon, they adopted such ways of living. There are many instances of Crusaders, who in the East only ate Eastern foods. Many among them went as far as to refuse to eat pork, “and there is no lack of remarks to this effect,” notes historian M. Erbstosser. The Westerners were served meals consisting of various exotic dishes flavoured with a diversity of spices. Many of the old literary sources indicate that European feudal lords felt pride in having only Muslim cooks, just as in being attended only by Eastern physicians. In this, the Crusaders were following the patterns established elsewhere by William II of Sicily (ruled 1166-1189), who took a Muslim as his head cook.

[1] Morisco: “Spanish for “Moorish” were former Muslims and their descendants whom the Roman Catholic church and the Spanish Crown commanded to convert to Christianity or compulsory exile after Spain outlawed the open practice of Islam by its sizeable Muslim population (termed mudéjar) in the early 16th century.” Wikipedia Accessed 14/01/2022.
[2] “Saracens were primarily Arab Muslims, but also Turks, Persians or other Muslims as referred to by Christian writers in Europe during the Middle Ages. The term’s meaning evolved during its history. … By the 12th century, Saracen had become synonymous with Muslim in Medieval Latin literature.” Google Arts and Culture 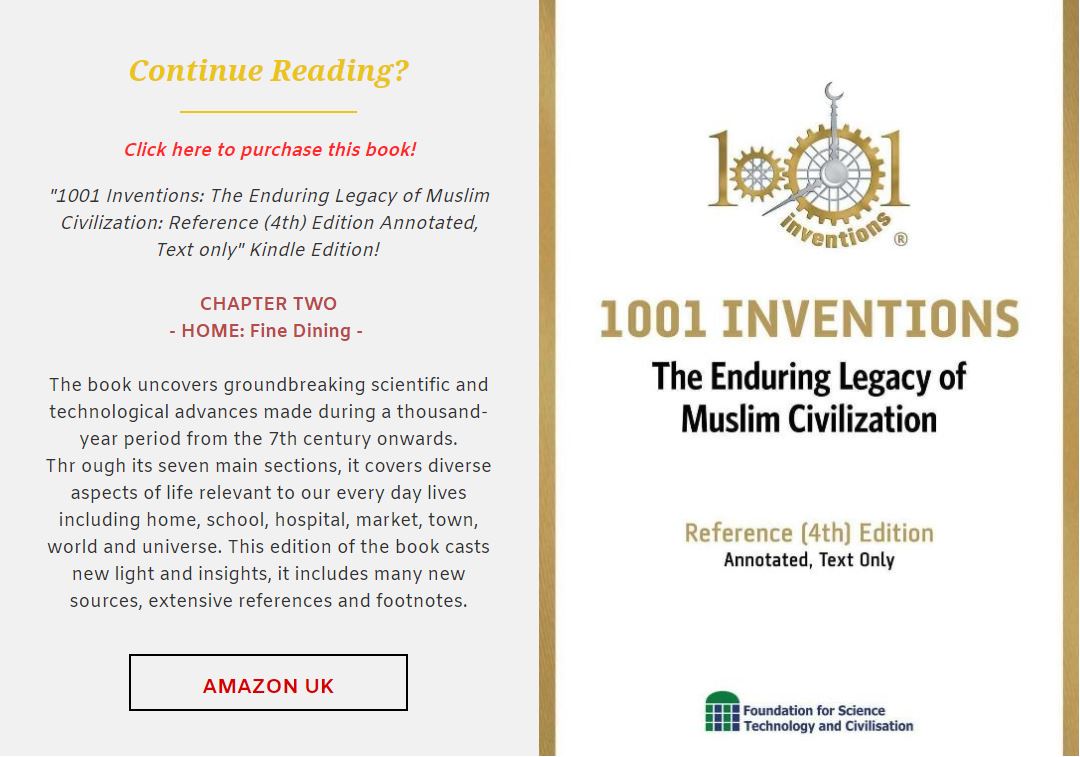