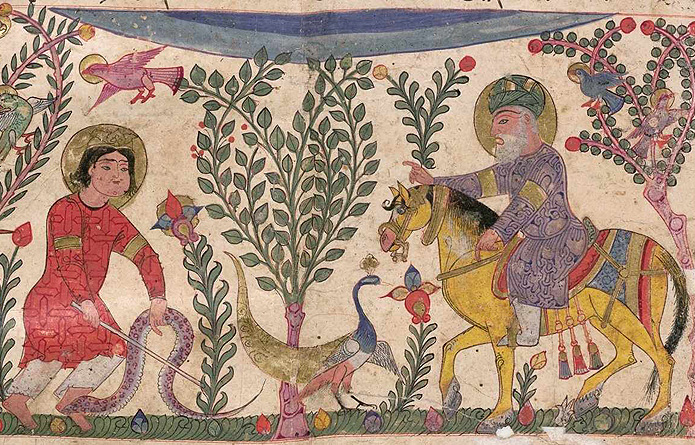 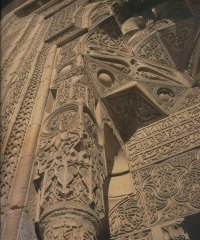 The structure of Mosques and other buildings draw inspiration from descriptions in the Qur'an as well as pre-Islamic motifs. Here we look at how some of the resulting motifs and elements reflect the idea of… 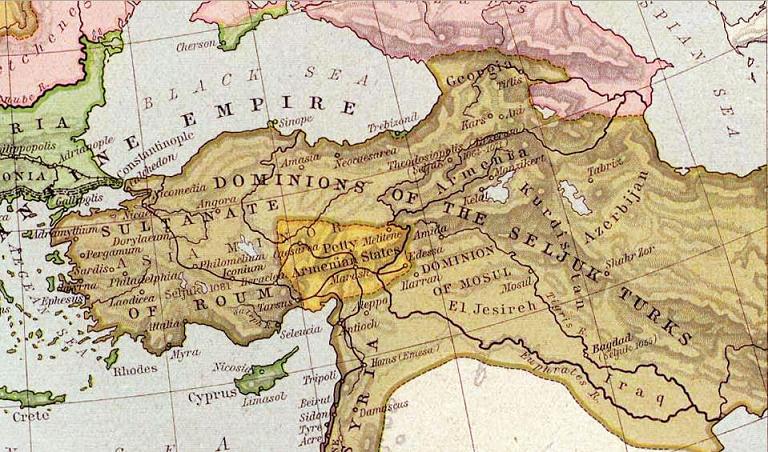 It is actually a hostility to Berbers and Turks that explains their being blamed for the decadence of Islam. The Seljuk role, it could be said, was in actual fact instrumental in saving whole Islamic…