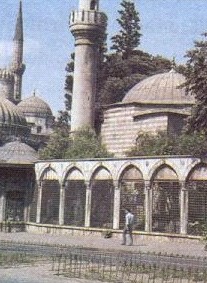 It is possible to provide a basic (though only partial) outline of what was taught at Ottoman madrasas. Students would study from the books of (sarf), syntax (nahiv) and logic (mantik) and then hadith and… 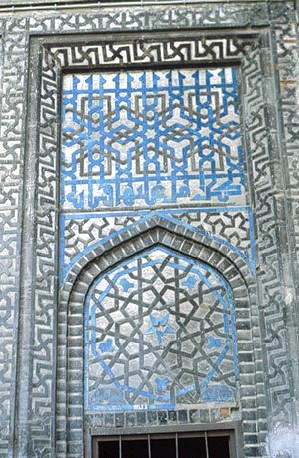