This activity was contemporaneous with cultural renewal after the devastating Crusades and with large-scale architectural developments, much of which has survived and is still visible in the city.

The main figures in this astronomical activity are the Cairo astronomer al-Rashīdī and his Jerusalem contemporary al-Karakī. There can be no comparison with the established sophisticated astronomical traditions in Mamlūk Cairo and Damascus and Aleppo, with substantial numbers of capable astronomers, but since the Jerusalem tradition is virtually unknown, it is surely worth documenting separately, and for this the time is perhaps ripe.

The manuscripts are concerned with an important branch of Islamic astronomy, namely, astronomical timekeeping and the regulation of the astronomically-defined times of the five daily prayers, as well as the determination of the qibla or sacred direction toward the sacred Kaʿba in Mecca. Most of the astronomers associated with mosques who practiced such applied astronomy for religious purposes were called muwaqqits, literally “those concerned with time-keeping”, others simply mīqātīs, specialists in the discipline ʿilm al-mīqāt, “the science of astronomical timekeeping”. In the central lands of Islam this activity is attested in Cairo from the 13th century onwards, and in Damascus from the 14th. Prior to that similar tables were compiled all over the Islamic world (except al-Andalus) but on a less organized basis. 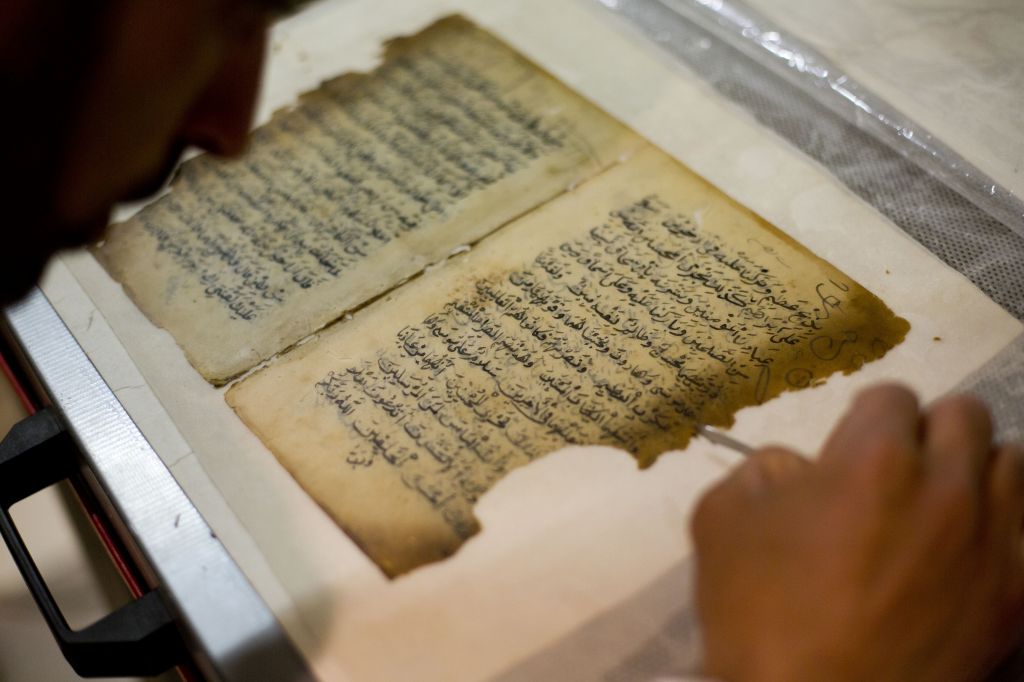 Figure 3. An employee works on a restoration of an old manuscript at the al-Aqsa mosque compound library in Jerusalem (Source)

Our manuscripts present a corpus of tables, containing over 20,000 entries for finding the time of day from the altitude of the sun throughout the year and for regulating the astronomically-defined times of prayer. Thus the muwaqqits associated with mosques in Jerusalem were involved in the same colourful activities as their colleagues in the better-known astronomical centres as Cairo and Damascus. More modest tables are attested for Ramla and Nablus, and the most sophisticated treatise that we have come across was copied by in the early 14th century by a muwaqqit at the Sacred Mosque in Hebron who was clearly conversant with the finer points of the astronomical tradition in Cairo. 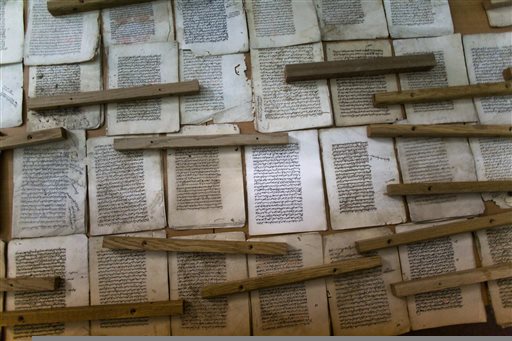 More specifically, the Leipzig manuscript (Universitätsbibliothek 808, copied 1402) contains extensive tables for Jerusalem by the 14th-century Jerusalem muwaqqit al-Karakī. These tables display for each degree of solar longitude (corresponding roughly to each day of the year) and for each degree of solar altitude above the horizon, (1) the time since rising (morning) or the time until sunset (afternoon), and (2) the time before or after midday. Values are expressed in degrees and minutes of time, where 1° equals 4 minutes (since 360° corresponds to 24 hours). There are 20,000 entries in the table, mainly accurately computed.

In addition, the Princeton manuscript (University Library, Special Collections, Yahuda 861,1, copied ca. 1600), contains a set of individual tables for Jerusalem, probably also by al-Karakī, displaying for each degree of solar longitude the following functions (in degrees and minutes):

This corpus of tables was used by Jerusalem muwaqqits over the centuries. Late copies in Cairo manuscripts are datable as late as ca. 1900.

With these tables an astronomer would have control over the time of day and the times of the five prayers: sunset, nightfall, daybreak, midday and mid afternoon. He could instruct the muezzin when to announce to call to prayer. In this way in medieval Jerusalem the faithful were served by the muwaqqits.

Other means of regulating the passage of time were available. As for sundials, attention has already been drawn to a vertical sundial on the wall of a mosque in Jerusalem and a remarkable polar sundial in the courtyard of a mosque in Acre. Islamic astrolabes often included Jerusalem in their lists of localities, and some medieval European astrolabes included the city as the goal for pilgrims. One 14th-century Syrian astrolabe was deliberately designed to serve the major Mamlūk cities of Mecca, Cairo, Jerusalem, Damascus and Aleppo. There is no evidence that instruments were constructed in Jerusalem.

The English and Arabic versions of the same original article on timekeeping in Syria and beyond, published in 1979 when, as the author says, “Aleppo was the centre of the world for the history of Arabic and Islamic science”. 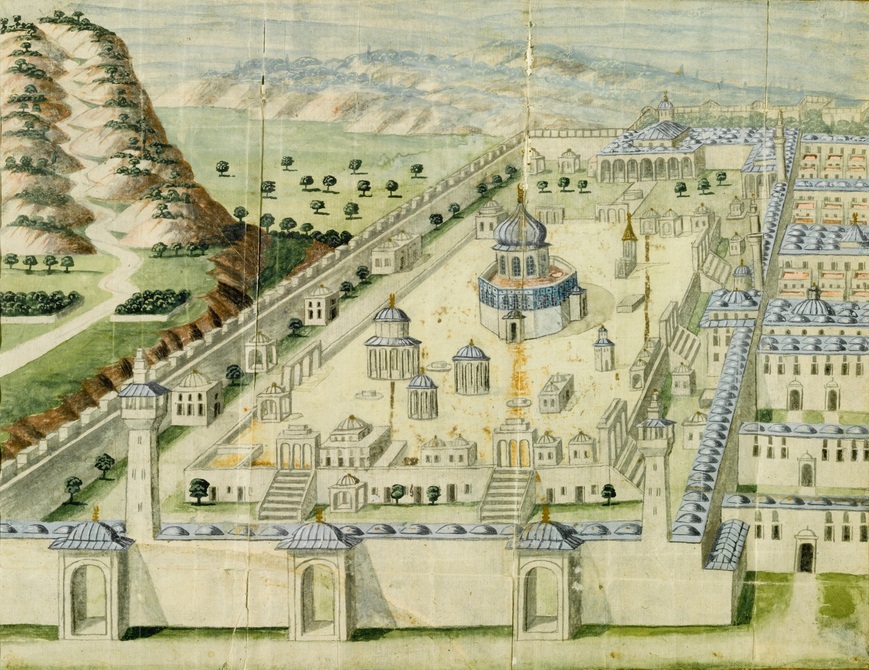 Figure 5. An Ottoman illustration of the al-Aqsa Mosque in Jerusalem 18th century (Source)