What Islam Did For Us

by The Editorial Team Published on: 4th September 2007

This is a review of What Islam Did For Us: Understanding Islam's Contribution to Western Civilization, a book by Tim Wallace-Murphy that emphasizes Islam's immense contributions to the Western civilization in many groundbreaking domains such as education, science, architecture, medicine and social organisation. 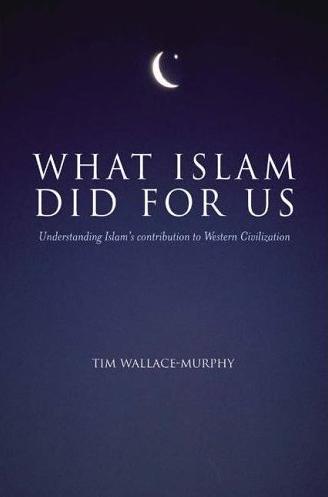 What Islam Did For Us: Understanding Islam’s Contribution to Western Civilization, by bestselling author Tim Wallace-Murphy presents an examination of the common roots of Judaism, Christianity, and Islam and tends to reveal Islam’s immense contributions to the Western civilization –which included among important fields laying the foundations for education systems, and for science progress in different fields, astronomy, mathematics, and architecture. He also delves in present day affairs and illustrates how the European Western powers are responsible for many of the crises that shook the Muslim world since the 19th century.

Tim Wallace-Murphy was born in Ireland, he studied medicine at the University College in Dublin. He is a Templar historian, author of several bestseller books such as Cracking the Symbol Code, The Mark of the Beast (with Trevor Ravenscroft), Rex Deus: The True Mystery of Rennes-le-Chateau, and Rosslyn: Guardian of the Secrets of the Holy Grail. His knowledge of history nourishes his balanced views and allows him to do justice to this subject matter.

In these troubled and extremist times, when the religion and culture of Islam are under seemingly perpetual attack and the relationships between Muslims and the West seem to be marked by a profound misunderstanding, it is salutary to find a wise voice who reminds us how much wealth of shared heritage the Islamic world shares with the rest of the world, and especially the West, and how much modern Europe owes in its development to the contribution of the Islamic culture. Religious tolerance, respect for learning, the concepts of chivalry and brotherhood – these principles were brought by the Muslims of the Andalus who, by transmitting their knowledge to medieval Europe, acted as “beacons of light”. They provided to Europe a wealth of knowledge in all areas on the basis of which the early beginnings of Renaissance were erected. Hence, in science, medicine, architecture, etc., entire treatises were translated from Arabic into Latin in Spain, Sicily, France and Italy, during several centuries, until that the European tradition became strong enough to fly by its own wings. To take just a few examples, this fermentation movement allowed the transfer of Arabic numerals and a full system of computation, and a whole body of mathematical knowledge in Algebra and geometry, on the basis of which teaching, architecture, commerce, and economy prospered all throughout Europe. Similarly, the first effective medical school in Europe was founded by Jewish doctors who had been trained in the Andalus and North Africa. 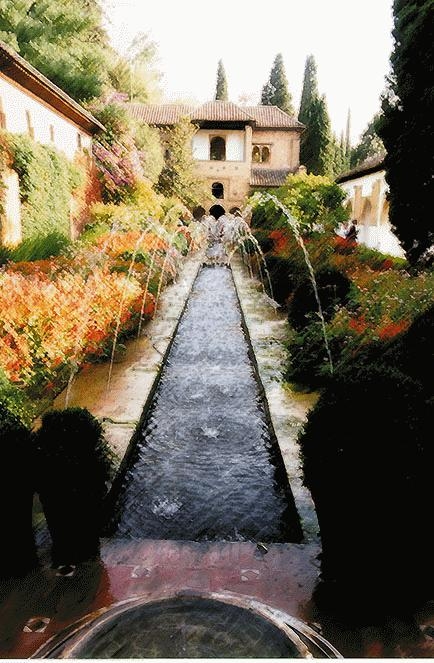 In today’s tense climate, the chasm between Islam and the West seems insurmountable. Yet the current fearful media reporting of what is often characterised as an alien or at best medieval thought system is a huge distortion and often deliberate misunderstanding of the common thread and religious kinship Islam shares with both Christianity and Judaism. So says author Tim Wallace-Murphy in this informative and fact-filled book, What Islam Did for Us.

In this climate of fear and distrust, says the author, it is vital that we remember how much our own culture owes to Islam’s rich tradition. Wallace-Murphy offers scriptural evidence, accounts of commercial and intellectual exchange, to reveal a forgotten legacy.

His position is summed up in the following paragraph opening the last chapter of the book:

“Even the brief study of history revealed in these pages demonstrates that European culture owes an immense and immeasurable debt to the world of Islam. Muslim scholars preserved and enhanced the learning of ancient Greece, laid the foundations for modern science, medicine, astronomy and navigation and inspired some of our greatest cultural achievements. If it were not for the inherent tolerance for the People of the Book that was manifest within the Islamic world for over fifteen centuries, it is highly doubtful that the Jewish people could have survived as a racial and religious entity, and we would have lost their contribution to art, medicine, science, literature and music which is almost beyond measure. We in the West owe a debt to the Muslim world that can never be fully repaid. Despite our common religious and spiritual roots, we have thanked them with centuries of mistrust, the brutality of the Crusades and an imperial takeover that was conducted with callous indifference to the needs of the peoples we exploited” (p. 215). 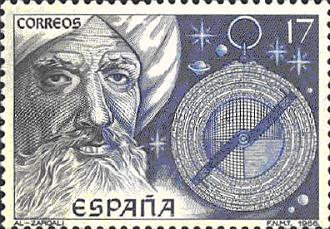 To show the common background of the three revealed religions, Wallace-Murphy traces the blossoming of monotheism, first with the formation of Judaism, then Christianity, and finally with Islam. As with Jesus, the Prophet Mohammed did not advocate the formation of a new religion, but rather a correction or a recapitulation of true monotheism. However, despite the disagreement, the Prophet himself decreed that all people of “The Book” were to be respected and allowed to maintain their practices and beliefs.

On this basis, a dynamic civilisation was built. Islam arose early in the seventh century in a little part of Arabia, before it spawned a highly sophisticated civilisation that was to have a profound influence on the development of universal history.

In dramatic contrast to the Christian church’s intolerant world view in the Middle Ages, Islam was, from its very inception, a bastion of tolerance, social justice and piety. While Europe was being crushed and brutalised by the Dark Ages, Islam bloomed. Because the Prophet Mohammed enjoined followers to study and to revere wisdom, many Greek sciences were protected and investigated by Muslim scholars. But perhaps more tellingly, under Islamic rule and especially in the Andalus, the three great monotheistic faiths coexisted in relative harmony, enjoying a high degree of religious tolerance in a flourishing intellectual and artistic milieu. 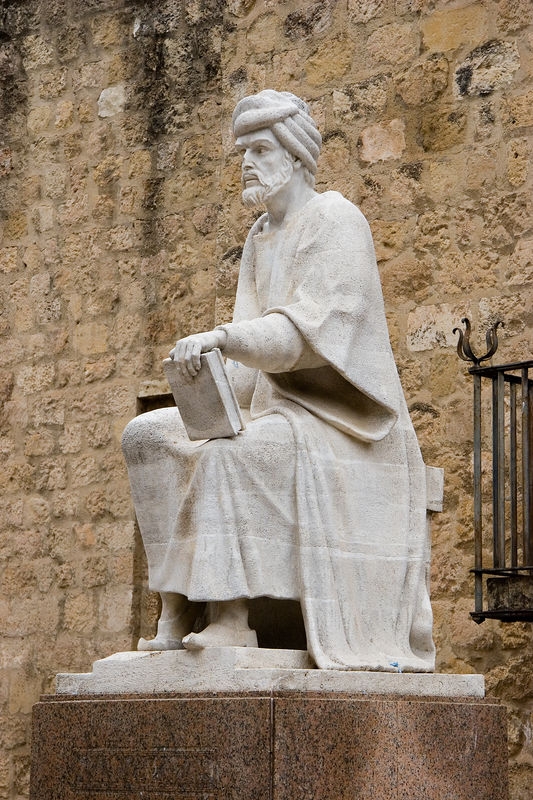 In Part Five of the book (“Ongoing hostility between Islam and Christianity”), the author expounds on the history of the conflict since Crusade times, and a focus is put on the 20th-century colonialist period when Europe applied the strategy of “divide and rule” to dominate the Islamic world.

However, even in the dark of this ongoing conflict, great hope is permitted because of the common ground Islam and the West share: common heritage and the same future – under the slogan and imperative: “Those who do not learn from history –are condemned to repeat it”.

What Islam Did For Us is a well written, fascinating book replete with facts and figures. This book is a must for any serious student of current affairs, but also offers an informative and enlightening journey from the foundations of monotheism in ancient Egypt to modern history. The book ends with source notes, selected bibliography and an index.

Graham, Mark, How Islam Created the Modern World. Beltsville, Maryland: Amana Publications, 2006. [A tour de force written by a mystery novelist who endeavours to explain in clear, concise language, that without Islam, Western civilization as we know it might not exist].

Nasr, Seyyed Hossein, Islam: Religion, History, and Civilization. New York: Harper Collins, 2003. An extension of the chapter written by the author in Our Religions: The Seven World Religions Introduced by Preeminent Scholars from Each Tradition (chapter 7). New York: HarperCollins, 2004. ISBN 0-06067-700-7.

Sonn,Tamara, A Brief History of Islam. Oxford: Blackwell, 2004. 1-4051-0900-9. [A concise work in 5 major sections, presenting the history of Islam from its beginning until modern times, with insights in the possible directions for the future].

Islamic Manuscripts in the Schoenberg Collection at Pennsylvania University