Professor Salim Al-Hassani published short articles and gave presentations on “Sports in Muslim Heritage” over the years. He argues, notably, that while Europe was in the “Dark Ages”, the Islamic world enjoyed a period of high art, science, and sport. During this long period, various forms of Riyadha (sport in Arabic) was widely practiced in the classical Islamic world, and this practice continues intensively in the present.

The Editorial Note: Extracted from the article 1001 Inventions Book Continues its Way in the Media: Two Recent Reviews, 23rd August 2009 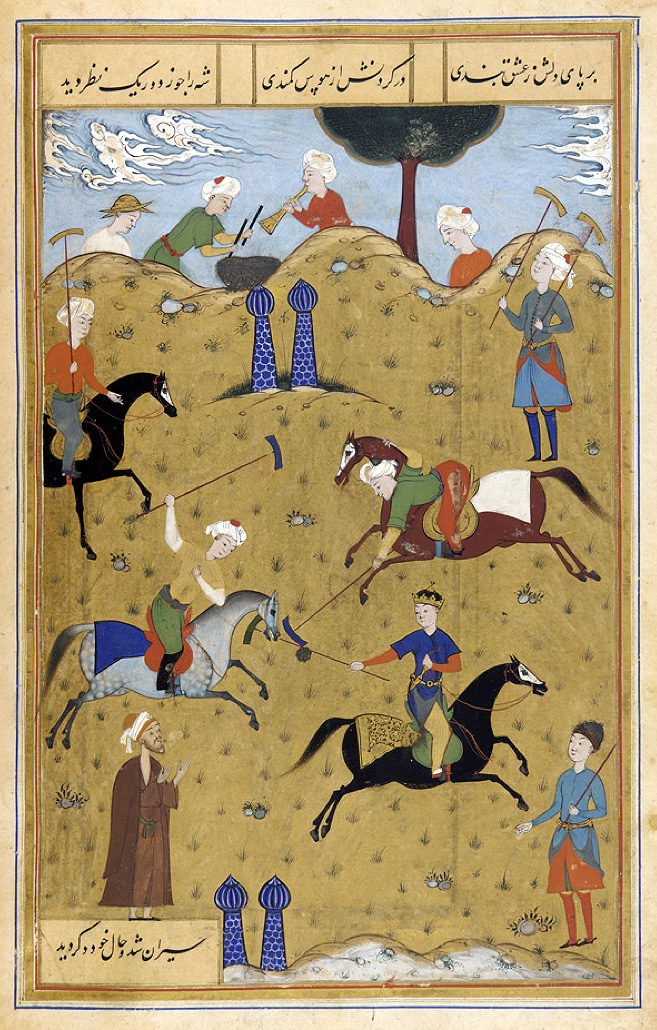 Though al-Hassani is quite satisfied with the job his team did in the 1001 Inventions project, he thinks that science is only one area in which the contributions of Eastern nations should be unearthed. “We have started a new project on sports in Muslim heritage,” he says. He says that polo, “the royal game,” was first invented in Persia. Al-Hassani has more to say about polo: “When they started this game, men and women were playing together. We have manuscripts showing men and women on horses and playing together. This has two important elements: One, the origin of the game. Second, women being a part of the games. Long before women were recognized in Europe as having a soul they were part of the sporting activities in the Muslim world,” he explains. He hopes they will be ready for a 1001 Sports exhibition during the 2012 London Olympics about Muslim contributions to the history of sports.

Al-Hassani has a lot to say. You have to make time to listen to the story of Kung Fu, a Muslim martial art, turned into a Buddhist monk practice.

“The important thing is that this was related to the Muslim characteristic. The development of sciences, sports and arts in the Muslim world was not an accident. It was a result of the Muslim understanding of the world,” he says and supports his position with an amazing linguistic word-play: “The Arabic term for sports is ‘riyazah.’ But riyazah means not only the training of the body but also of the ‘Nafs,’ the evil-ordained self. Sufis use this term [riyazah] for a period of retirement from worldly life and fasting. But this term is used also for mathematics: riyaziyat. Why? Because mathematics is the exercise of the mind. So riyazah in Muslim tradition has three dimensions: body, heart and mind. This holistic approach is behind all the inventions of the Muslim scientists.”

Also, Salim Al-Hassani quoted the need for a project like 1001 Sports back in 2012

“I call upon the leaders of the countries participating in this summit to give a serious thought to using the cultural roots of science and sports to enhance respect and appreciation between their peoples.” 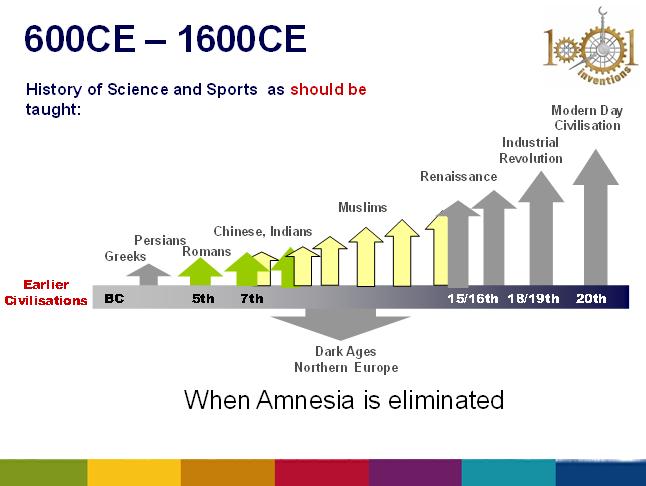