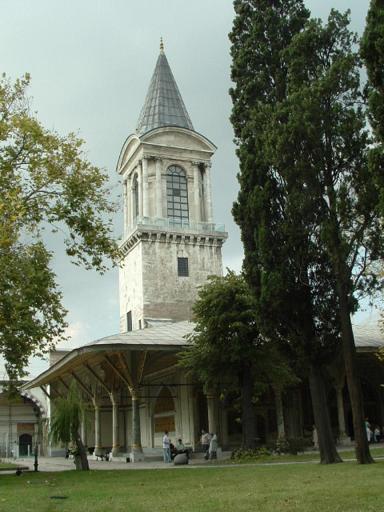 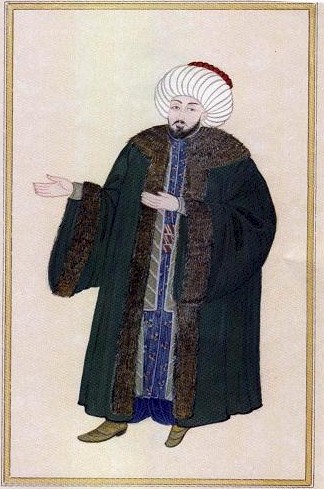 This short article is taken from the full article (by Dr Salim Ayduz) which is available here as a 12 page PDF file.

This article aims at examining books translated from European languages in the field of exact and natural sciences in the Ottoman Empire. Previous researches show that in the eighteenth century there were many translation activities in different fields. Before moving onto the analysis of translated works, this article will provide a short introduction to the history of scientific activities in the Ottoman world up to the eighteenth century. Within the general framework of Ottoman Science and Education research studies, the history of Ottoman science, education and technology can be divided mainly into classical and reformist periods. This article deals with the period of transition from the classical to the reformist period referred to as modernism and focuses on the role of translations during this process. In his research on Ottoman relations with Europe, Professor Ihsanoglu identified three main channels, which were used to transfer scientific knowledge to the Ottoman world. The first channel was translations from European languages, the second was observations of Ottoman ambassadors and emissaries on their formal visits to Europe and the third channel was new educational institutions which were established in the late XVIII and early XIX centuries.

This article will examine translated materials from European languages in the field of sciences. Previous research shows that there are many translation activities in different fields in the eighteenth century. Before moving onto the analysis of translated works, this article will provide a short introduction to the history of scientific activities in the Ottoman world until the eighteenth century. 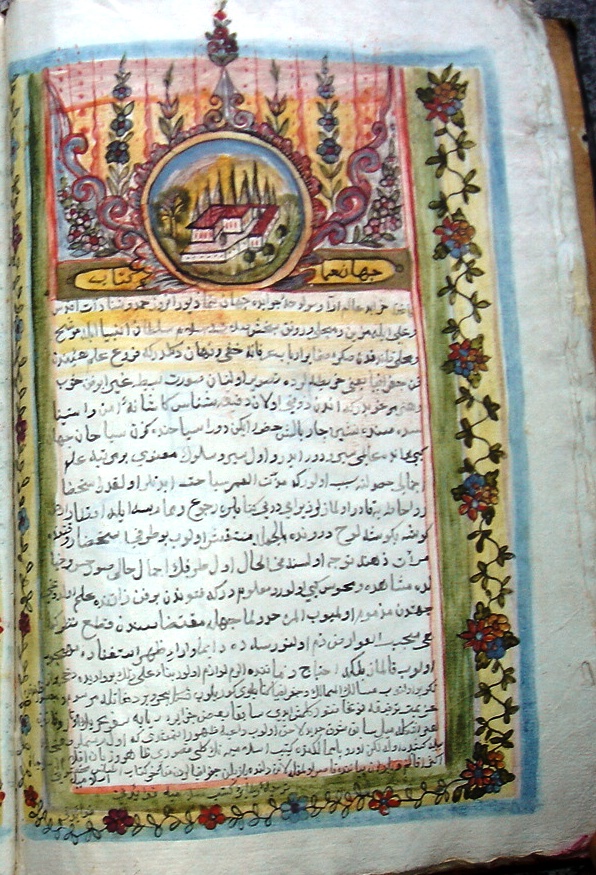 During its classical period in the fourteenth and sixteenth centuries, the Ottoman Empire enjoyed significant political achievements as well as corresponding vitality in the field of scientific research and activity. The Ottomans inherited Islamic science but did not open new horizons to advance it further. Instead they spent their efforts in developing the application of this heritage. Commentaries on and explanations of the earlier works have an important place during this period in the Ottoman world. However, after Mehmed II’s (d. 1481) accession to the throne in 1451, scientific activities gained increasing vitality, reaching a zenith during the reign of Suleyman the Magnificent (1520 -1566). An observatory was established in Istanbul and a number of important works were produced after almost ten years of research. This period of scientific vitality lasted until the mid-seventeenth century. However, closure of the observatory and the following crisis in the political arena caused stagnation in the area of learning. Although the Ottoman technicians achieved significant successes in firearm technology in the beginning of the 15th century, they failed to invent alternative technologies to counter new technologies, which began emerging in Europe at the beginning of the seventeenth century. They were also unwilling to transfer their knowledge to later generations. Towards the end of seventeenth century, the Ottomans started to experience defeats and failures in military campaigns due to their failure to follow developments in science and technology and to adopt advanced products. Eventually, the Ottomans started to lose their political influence following military failures.

The Ottoman rulers and intellectuals partly turned a blind eye to scientific and technological developments in Europe in a self-confident mood inspired by the fact the Ottoman Empire was the most powerful state until the end of seventeenth century. The Ottoman rulers and intellectuals were extremely confident to the extent that they thought there was nothing of value to transfer from Europe. From the beginning of the thirteenth century there were numerous small states and principalities in Europe and these small states and principalities displayed no significant resistance to the advancement of the Ottoman Empire nor did they possess important science and technology at this time. This state of affairs contributed to the emergence of such a feeling among the Ottoman rulers and intellectuals that there was nothing worthy of following and taking from Europe. Thus, they despised and undervalued new developments in Europe.

However, this line of thinking began to change gradually following failures in military campaigns after the end of seventeenth century and the Ottoman rulers and intellectuals began to notice new developments in European countries. The Ottoman rulers realised that behind the military achievements of Europe lay scientific and technological developments. It was only after this realisation that the Ottoman rulers and intellectuals begin to change their old attitudes and developed a new approach to view the European world.