by The Editorial Team Published on: 28th January 2014

Professor Salim Al-Hassani, President of the Foundation for Science, Technology and Civilisation (FSTC), was one of the keynote speakers at the two day conference of the Arab Innovation Network Annual Conference (AINAC) from 6-7th December 2013 in Dead Sea in Jordan. 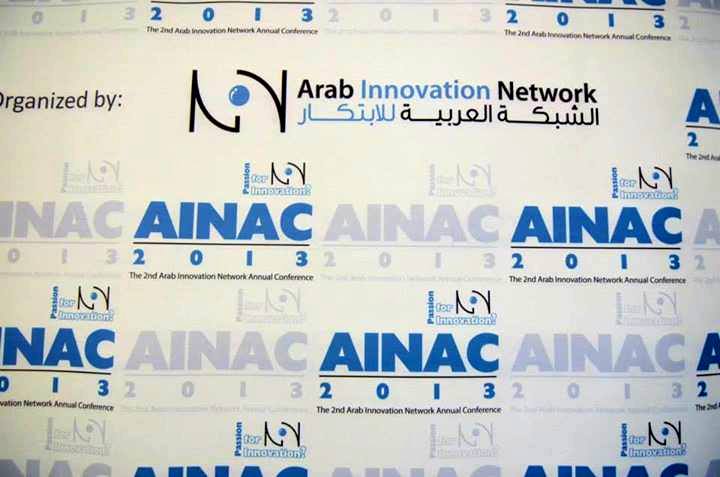 Professor Salim Al-Hassani, President of the Foundation for Science, Technology and Civilisation (FSTC), was one of the keynote speakers at the two day conference of the Arab Innovation Network Annual Conference (AINAC) from 6-7th December 2013 in Dead Sea in Jordan.

Amidst the picturesque backdrop of the Dead Sea’s shore, attendees were invited to engage with prestigious speakers such as Professor Salim T. S. Al-Hassani, President of FSTC, H. E. Professor Amin A. Mahmoud, Minister of Higher Education and Scientific Research in Jordan, HMA Mr. Peter Millett, British Ambassador to Jordan and others. Other key activities included, participating in hands-on workshops which dealt with promoting pioneering solutions to ongoing problems faced in the Arab world alongside the opportunity to observe the impressive exhibition.

AINAC’s aims and objectives tend to mirror a symbiosis with FSTC’s. Founded in 2012 at the University of Cambridge, AIN seeks to direct academic research towards high priority issues in the Arab world, bridge the gap between academia and industry, as well as create a network of active innovative researchers and professionals. What is more, it is a non-profit, non-political and non-religious organisation which has recently been awarded charity status in the UK. 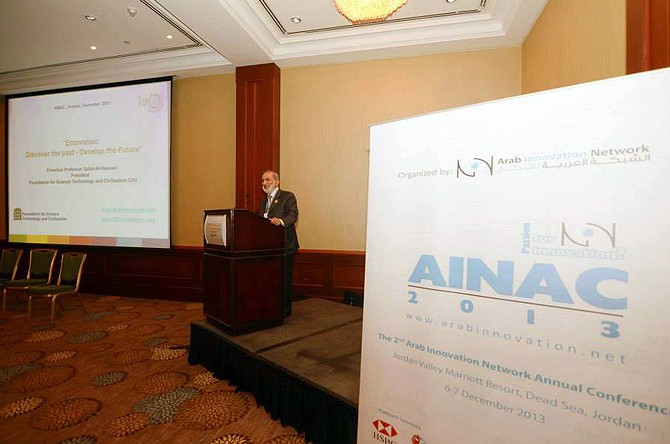 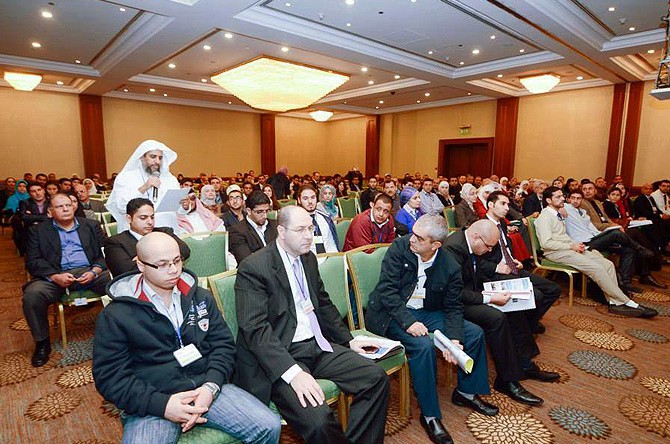 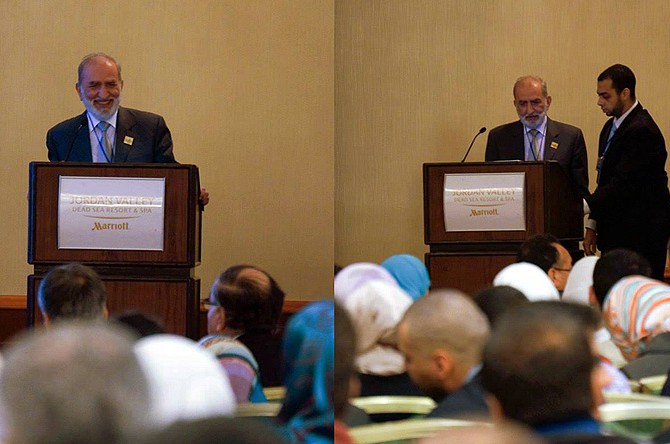 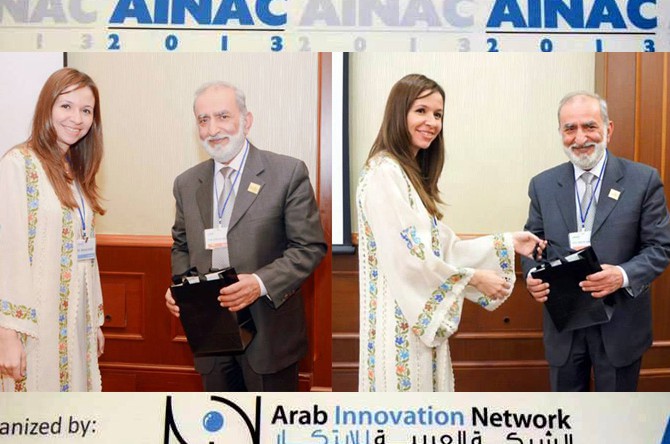 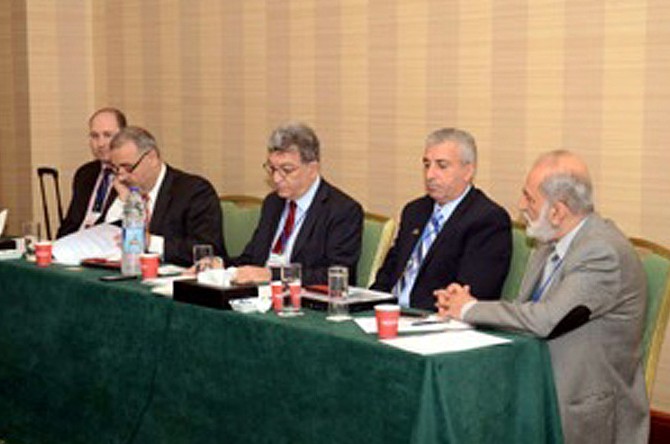 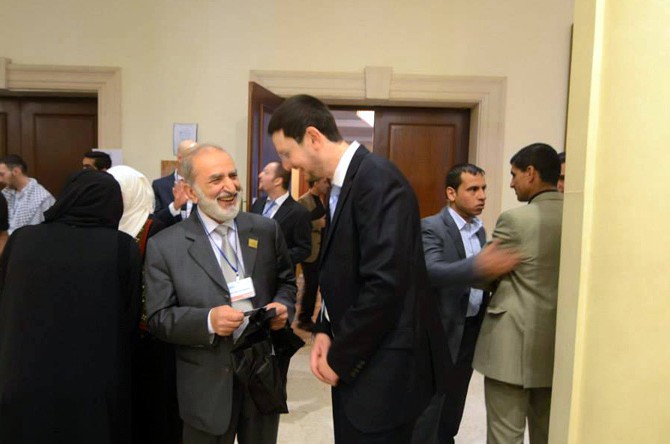 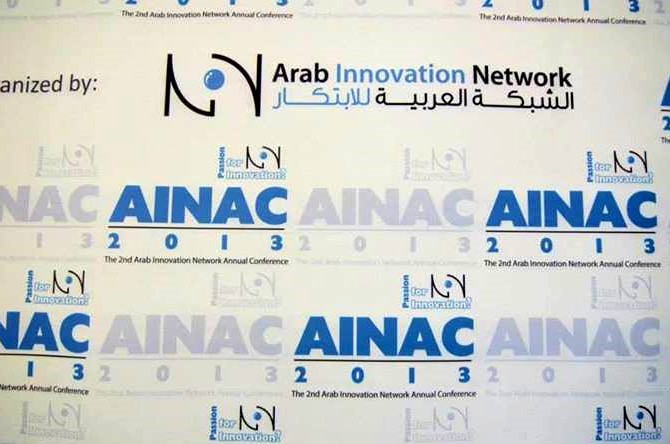 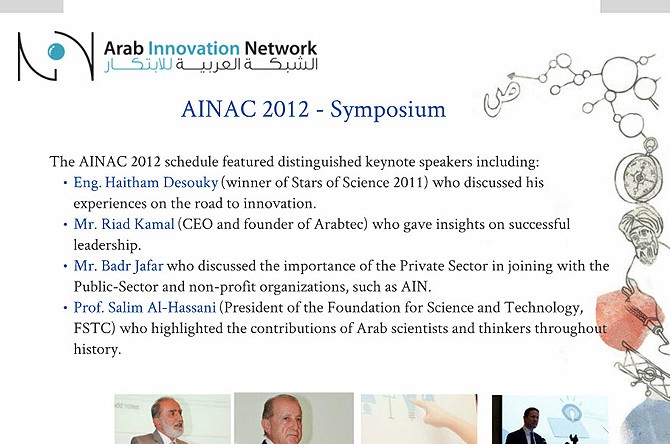 Amongst a crowd of attendees deriving from various ethnic, belief and professional backgrounds, research topics included entrepreneurship, engineering, the environment and health. Not only were research submitters given the opportunity to develop, execute and present the results of their research, but also had the opportunity to partake in a competition which aims to further develop ideas and skills by presenting the research in the ‘AIN Scholars Innovation Camp’ which will take place in Cambridge this upcoming 2014 summer.

Professor Al-Hassani opened up the conference with his celebrated talk titled “1000 Years of Missing History” where he took attendee’s through a journey of scientific history and discovery. Although Professor Al-Hassani raised important questions regarding the ellipsis of historical mention of science originating from Muslim civilisation, he also discussed how it could be prevented in the future owing to the success of projects such as Muslim Heritage, 1001 Inventions and CE4TF (Curriculum Enrichment For the Future).

As was outlined in Professor Al-Hassani’s speech, using examples of multicultural and multi-faith led contributions in science and discovery from past Muslim societies, in order for one to navigate through the world effectively, one needs to explore the rich seas of various civilisations’ efforts and achievements so that collectively humankind may progress even further in to the horizon.