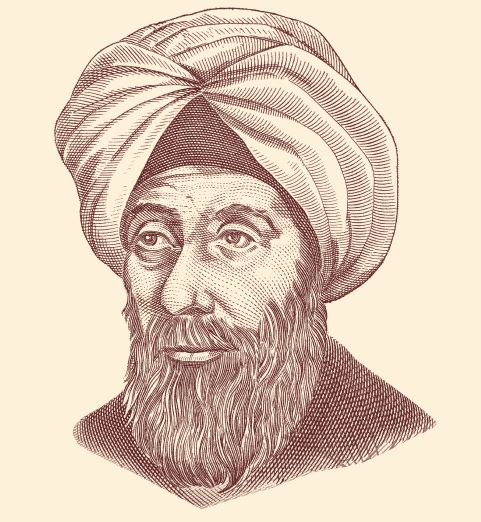 Figure 1. This drawing is an artist’s idea of what Ibn al-Haytham might have looked like. In some places, Ibn al-Haytham is also known as Alhazen, which is the Latin form of his first name, al-Hasan.

The United Nations General Assembly proclaimed 2015 as the International Year of Light (IYL2015), recognising the importance of light-based technologies in meeting the needs of humankind. A number of worldwide celebrations were organised to commemorate important milestones in the history of the science of light. The year 2015 was recognised to represent a millennium since the publication of the great Book of Optics by the Basra born scholar Ibn al-Haytham. He lived at a time of incredible blossoming of creativity and innovation, called the Islamic Golden Age. Ibn al-Haytham was sometimes referred to as the “father of optics” and “father of the scientific (experimental) method”.

For mathematics, that remarkable period in the history began with Muhammad ibn Musaal-Khwarizmi (ca 780–850), a member of the Baghdad House of Wisdom (Bait al-Hikma) whose book Kitab al-Jabr wa‘l-Muqabala (Book on Calculation by Completion and Balancing) gave a new momentum to algebra. The word “algebra” is derived from the title of the book and the word “algorithm” is a corruption of his name. This new algebra was essentially performing arithmetic calculations carrying the unknown, which is given a name, shay, meaning a “thing.” In English, we use “x” to represent shay. This opened the door to a broad development that allowed mathematics to be applied in ways that were not possible earlier. 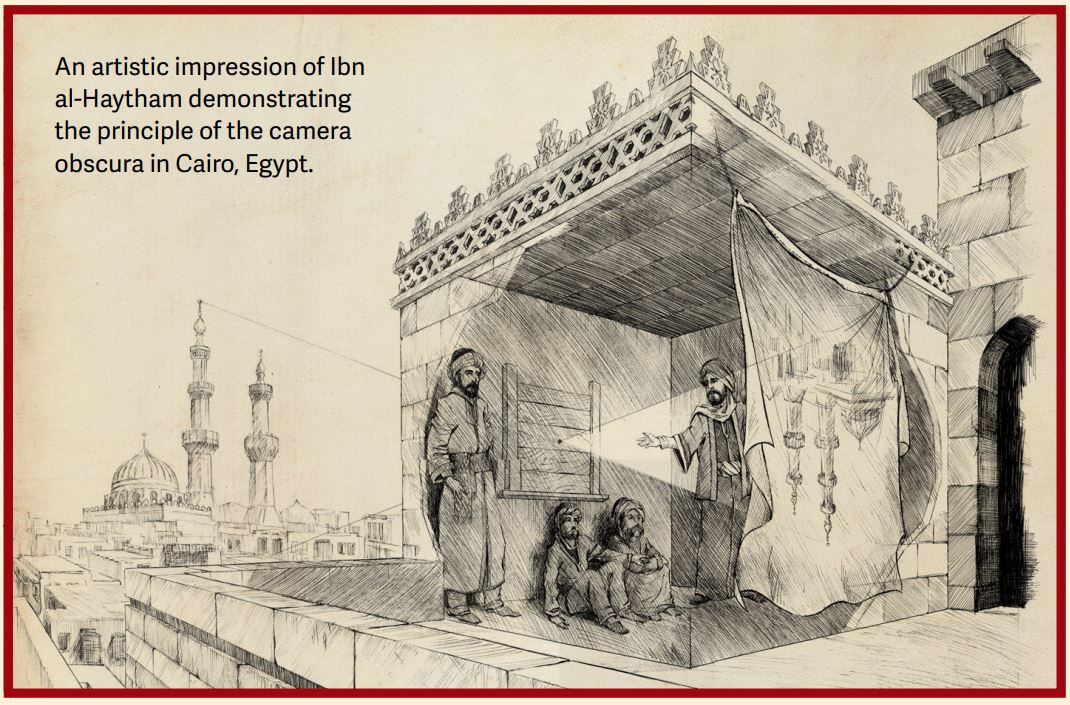 Al-Khwarizmi was followed by numerous mathematicians making huge advances that preceded European mathematicians such as Ruffini-Horner, René Descartes (1596–1650), Pierre Fermat (1601–1665), Leonhard Euler (1707–1783), John Wilson (1741–1793) and Joseph Lagrange (1736–1813). The numbers from 1 to 9 are now known as Arabic numerals used with slight modification in Europe and North Africa today, as distinct from the Indian numerals that are still found in some eastern parts of the Muslim world. The arrival of these numerals resolved the problems caused by Roman numerals and the abacus, which had been in use until then. Zero, as a concept, was known by ancient Mesopotamian and Indian civilisations. As a number or a space holder, it was used by the Indians, then it reached Baghdad where it became part of the Arabic numeral system. It was al-Khwarizmi who suggested that a little circle be used in calculations if no number appeared in the tens place. The Arabs called this circle “sifr”, or “empty.” The word zero came from French zéro or Italian zero, via Old Spanish from Arabic sifr ‘cipher’. 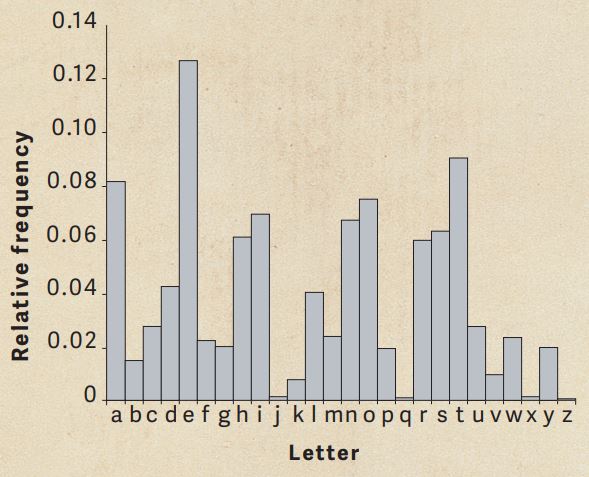 Figure 4. A chart shows the frequency of letters in a passage of text

“One way to solve an encrypted message, if we know its language, is to find a different plain text of the same language long enough to fill one sheet or so, and then we count the occurrences of each letter. We call the most frequently occurring letter the ‘first,’ the next most occurring letter the ‘second,’ the following most occurring the ‘third,’ and so on until we account for all the different letters in the plain text sample… Then we look at the cypher text we want to solve and we also classify its symbols. We find the most occurring symbol and change it to the form of the ‘first’ letter of the plaintext sample, the next most common symbol is changed to the form of the ‘second’ letter, and so on, until we account for all symbols of the cryptogram we want to solve.” Al-Kindi in his ninth-century A Manuscript on Deciphering Cryptographic Messages 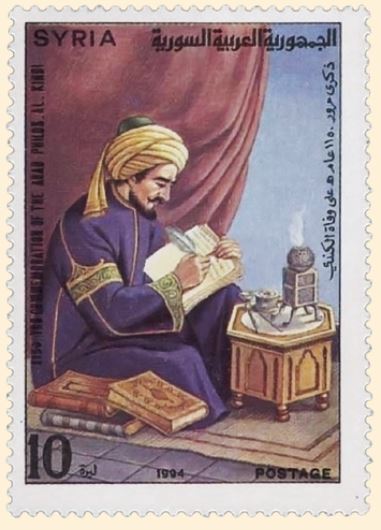 Figure 5. Al-Kindi as depicted in a Syrian post stamp.

To avoid vital secrets falling into the wrong hands, messages are scrambled (encrypted) so that only someone with the right code can unscramble them. Bletchley Park is famed as the place where encryption and decryption were carried out during World War Two. Al-Kindi was a scientist known as ‘the philosopher of the Arabs’. He authored 290 books on medicine, astronomy, mathematics, linguistics and music. Al-Kindi’s frequency analysis was followed by cryptographers from the Muslim world for centuries until it reached Europe long before the codebreakers of Bletchley Park. Al-Kindi rightfully deserves the title of the “Father of Cryptanalysis”.

“Cryptology was born among the Arabs. They were the first to discover and write down the methods of cryptanalysis.” David Kahn, The Codebreakers: The Story of Secret Writing

“The birth of cryptanalysis required a society which has reached a high standard of development in three disciplines, namely linguistics, statistics and mathematics. These conditions became available at the time of al-Kindi who had command of these three disciplines and more… Al-Kindi’s technique, known as frequency analysis, shows that it is unnecessary to check each of the billions of potential keys. Instead, it is possible to revealthe contents of a scrambled message simply by analysing the frequency of the characters in the ciphertext ” Simon Singh, The Code Book: The Science of Secrecy from Ancient Egypt to Quantum Cryptography 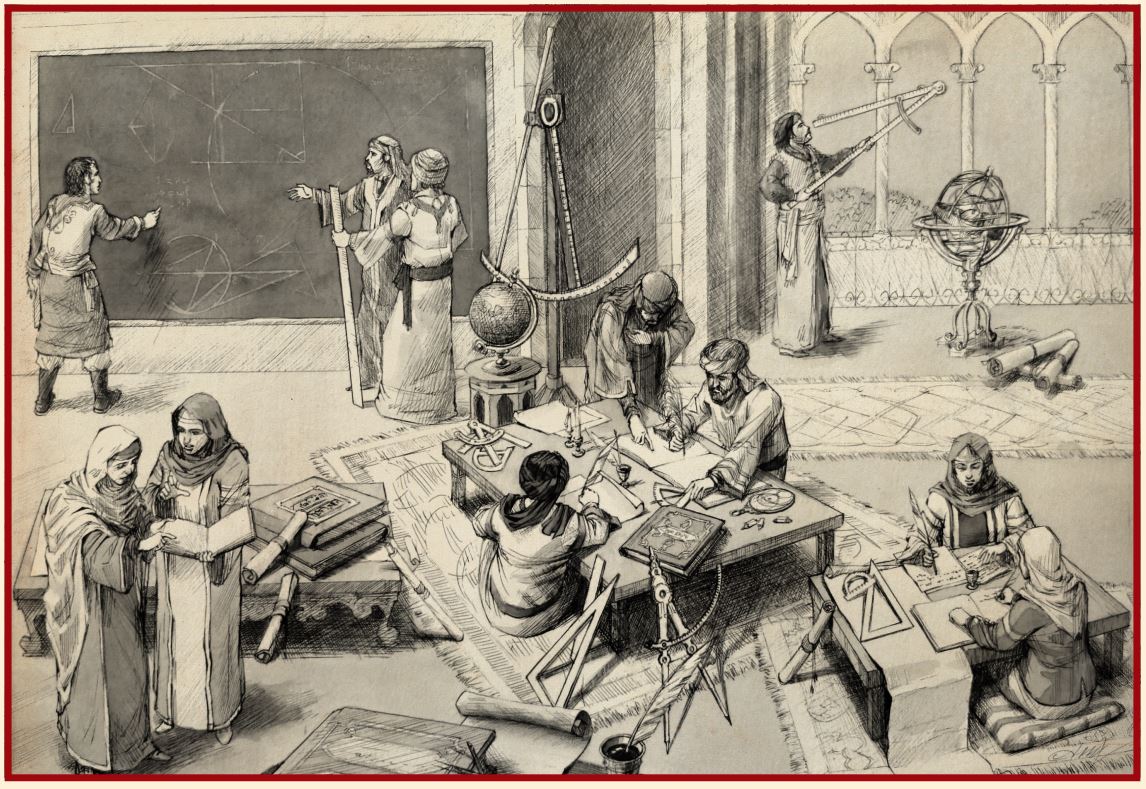