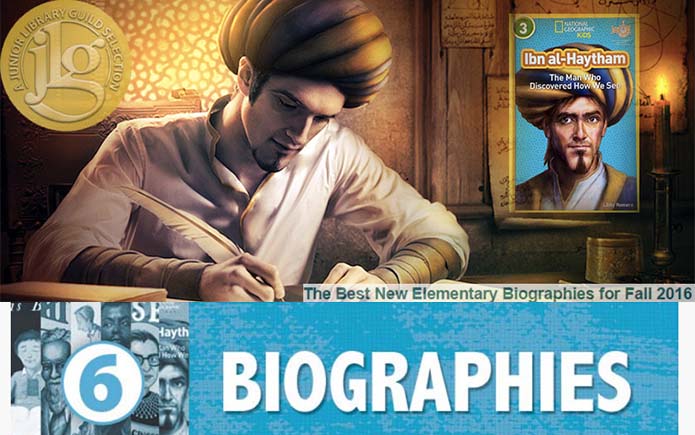 1001 Inventions is delighted that it’s new children book “Ibn al-Haytham: The Man Who Discovered How we See”, published in partnership with National Geographic Kids, has been presented the prestigious designation “A Junior Library Guild Selection” as a Best Biography of 2016.

The Junior Library Guild (JLG) mission is to help libraries selectively choose from the mass of books published every season and pick what’s best for their children and young-adults collections. As such the Junior Library Guild editorial team reviews thousands of new titles each year and end up choosing what they say is “the best of the best.”

The new first-of-its-kind Children’s book is part of the National Geographic Kids Readers Series. This is the first time the series features themes from Muslim Civilisation. The book follows Ibn al-Haytham’s inspirational story with dazzling illustrations and fascinating facts. The story takes readers on a wondrous journey of the pioneering scientific thinker who made important contributions to the understanding of vision, optics and light and achieved breakthroughs that still influence our world today.

Click Here to buy the book from Amazon UK 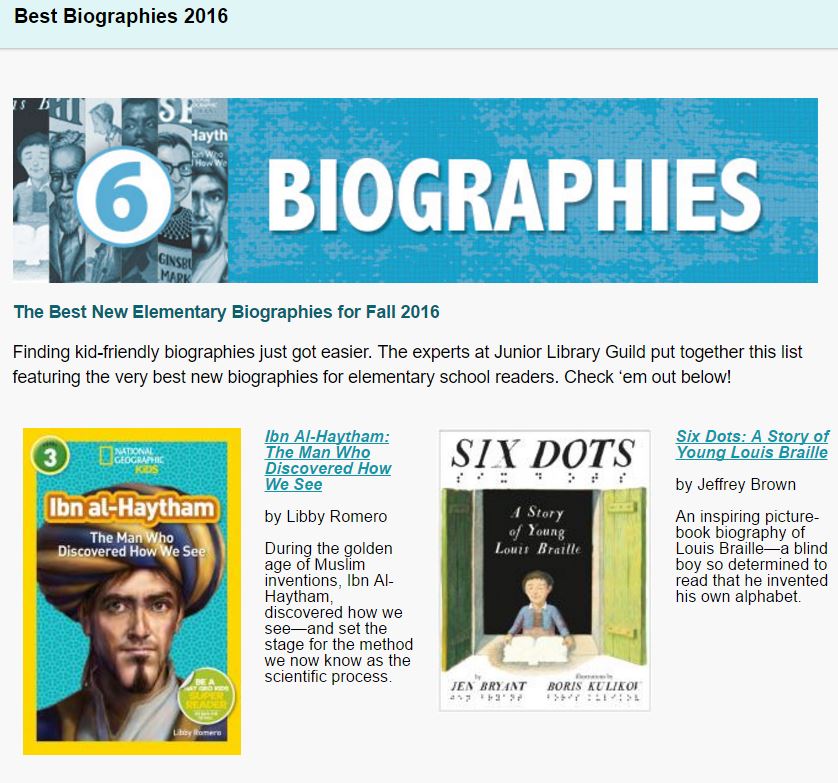 Ibn al-Haytham book that has been ‘Best Seller’ on Amazon was released in Arabic earlier this month. The book was made available in the Arabic language through collaboration between 1001 Inventions and the Kuwait Foundation for the Advancement of Science (KFAS).

The “Ibn al-Haytham: The Man Who Discovered How We See” book is part of a global educational campaign launched by 1001 Inventions in partnership with UNESCO in 2015 in celebration of the United Nations proclaimed International Year of Light. The global campaign “1001 Inventions and the World of Ibn Al-Haytham”, that has engaged more than 25 million people around the world, continues to reach out to global audiences through the short film starring legendary actor Omar Sharif, music album by international acclaimed singer Sami Yusuf, interactive exhibits, and learning materials in addition to the best seller Ibn al-Haytham book.

National Geographic Kids teaches kids about the world and how it works, empowering them to succeed and make it a better place. National Geographic Kids inspires young adventurers through award-winning magazines, books, apps, games, toys, videos, events and a website, and is the only kids brand with a world-class scientific organization at its core.

1001 Inventions has engaged with over 250 million people across the globe working with a network of international partners, including UNESCO, National Geographic and leading academics to produce interactive exhibits, short films, live shows, books and classroom learning materials that are being used by hundreds of thousands of educators around the world. 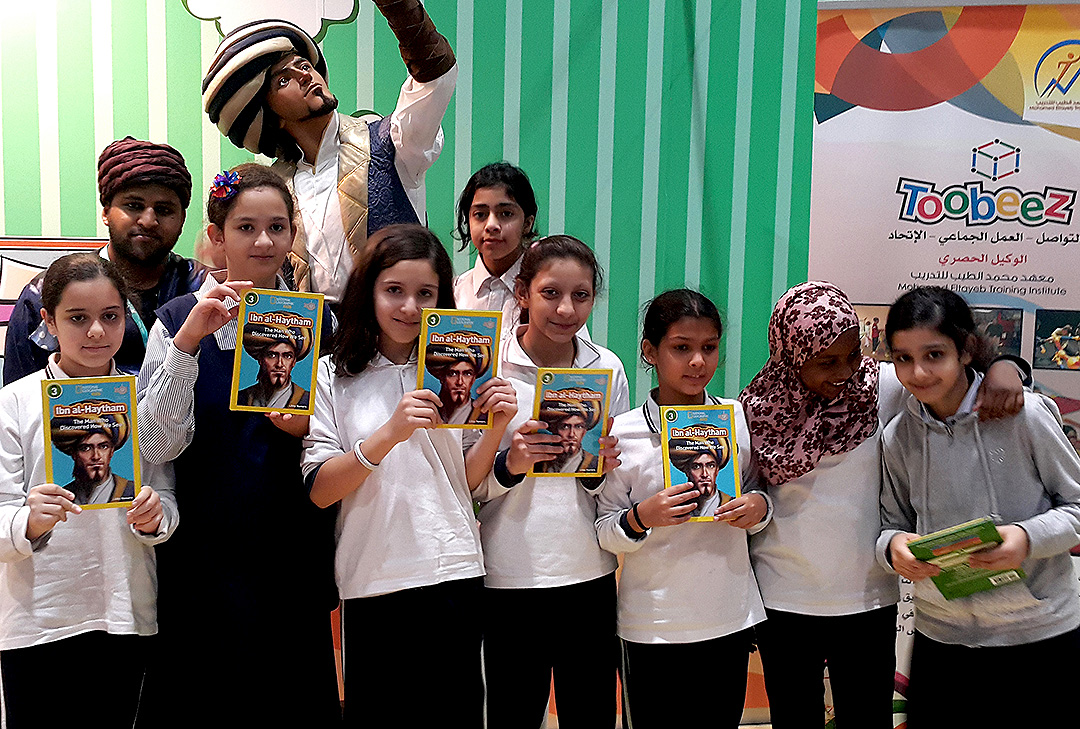