Abu ‘Abd Allah Muhammad Ibn Wasil was an historian and man of letters, born in Hamat in Syria on 2 Shawwal 604/20 April 1208 and died in 697/1298. Visiting Iraq and Egypt, he witnessed the fall of the Ayyubids and the establishment of the Mamluk dynasty. He is known in the West for his embassy to Manfred the King of Sicily, to whom he dedicated a treatise on logic, which was not yet found. Historical records testify to his interest and work in astronomy, but his extant books contain only texts of history. We publish this short note to celebrate his anniversary. 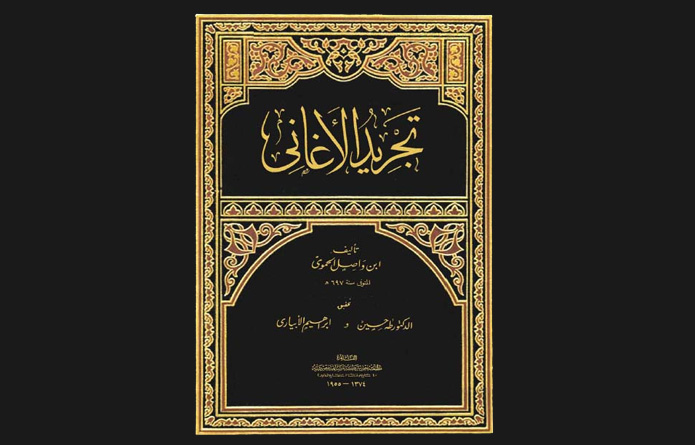 Abū ‘Abd Allāh Jamāl al-Dīn Muhammad b. Sālim b. Nasr Allāh b. Sālim Ibn Wāsil was an historian and man of letters, born in Hamāt in Syria on Sunday 2 Shawwāl 604/20 April 1208. He began his studies under his father, who was successively judge of Hamāt and al-Ma’arra, and a teacher at the Nāsiriyya school in Jerusalem. During his father’s absence on the Pilgrimage in 624-6/1227-9, Ibn Wāsil deputized for him at the Nāsiriyya school. In the next two years he continued his studies at Damascus and Aleppo. In 629/1232 he attached himself to al-Malik al-Nāsir Dāwūd, the Ayyūbid ruler of Karak. For two years from 631/1234 he was in the service of the Ayyūbid ruler of Hamāt, al-Muzaffar II, upon whose orders he assisted the Egyptian mathematician ‘Alam al-Dīn Kaysar (known as Ta’āsīf) in the construction of an observatory and various astronomical instruments. He then returned to Damascus, where he made the acquaintance of the Kurdish prince Husām Dīn b. Abī ‘Alī (later the deputy in Egypt of the Ayyūbid sultan al-Malik al-Sālih), whose friendship was to be of great profit to him during his years in Egypt.

In 641/1243-4, he went on a delegation to Baghdad, and thence made his way to Cairo. There he procured access to the sultans al-Malik al-Sālih, to whom he dedicated his book of history al-Ta’rīkh al-Sālihī, and his successor al-Malik al-Mu’azzam Tūrān-shāh, to whom he dedicated his Nazm al-durar and a work on astronomy. After performing the Pilgrimage in 649/1252, he returned to witness the fall of the Ayyūbids, and the establishment of the Mamlūk dynasty.

In Ramadān 659/August 1261, Baybars sent him on an embassy to the King of Sicily, Manfred, whom he met in Barletta in southern Italy and to whom he dedicated a treatise on logic, Risāla al-Anbrūriyya, which is lost.

In about 663/1264-5, Ibn Wāsil returned to his native town Hamāt, where he was appointed chief judge but devoted his time to writing, composing there Mukhtasar al-Aghānī and Mufarrij al-kurūb, that he finished in 683 H/1285 CE. Stricken with blindness in his last years, he died at Hamāt, at the age of 93, in 697/1298.