"Ibn al-Haytham: The Man Who Discovered How We See" releasing in 2016 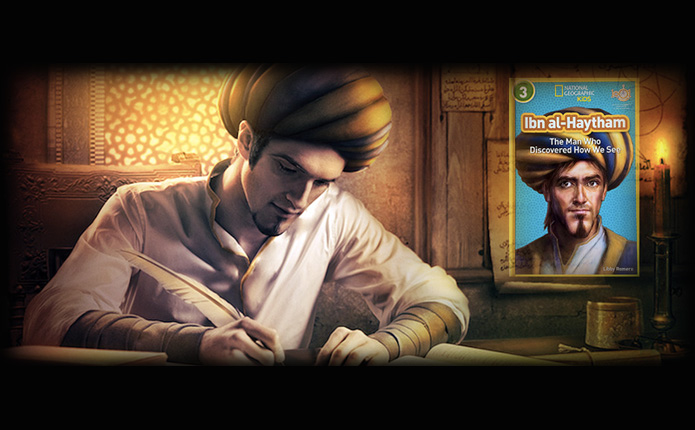 “Ibn al-Haytham: The Man Who Discovered How We See” introduces young readers to 11th century Arabia’s most enlightened scientist 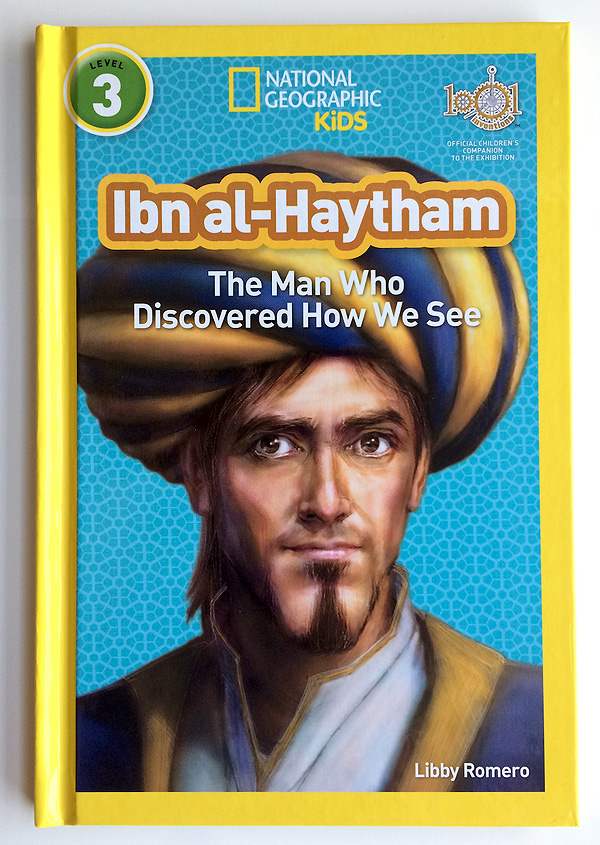 The English language publication is planned for release in spring 2016.

The book is a special tribute to the 11th century pioneering scientific thinker Al-Hasan Ibn al-Haytham (known in the West by the Latinized form of his first name “Alhazen”).

Considered by many as the ‘Father of Optics’ he made important contributions to the understanding of vision, optics and light. Ibn al-Haytham’s methodology of investigation, in particular using experiment to verify theory, shows certain similarities to what later became known as the modern scientific method.

Ibn al-Haytham lived during the golden age of Muslim civilization that spread from Spain to China. During this time many men and women scholars and scientists of different cultures and faiths built on knowledge from ancient civilizations and made breakthroughs that have helped transform our modern world. 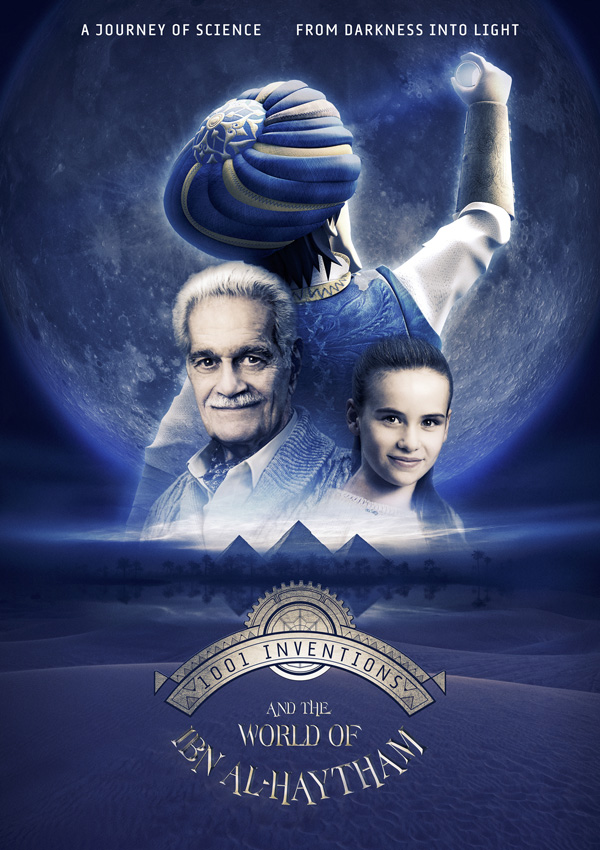 This book will also serve as a companion to the international educational campaign “1001 Inventions and the World of Ibn Al-Haytham” that includes interactive exhibits, workshops, live shows, and a 12-minute film starring the late legendary actor Omar Sharif in his final cinematic appearance.

The film’s trailer can be watched on www.IbnAlhaytham.com

The National Geographic Kids Readers Series is a top performer in the competitive beginning reader category.

This book follows upon that success with the same standard of carefully leveled text, dazzling photographs and illustrations and fun approach to fascinating nonfiction subjects, a set of elements that has proved to create a winning formula with kids.

Pre-orders of the book are now available on Amazon.com, Barnesandnoble.com, and other online retailers. 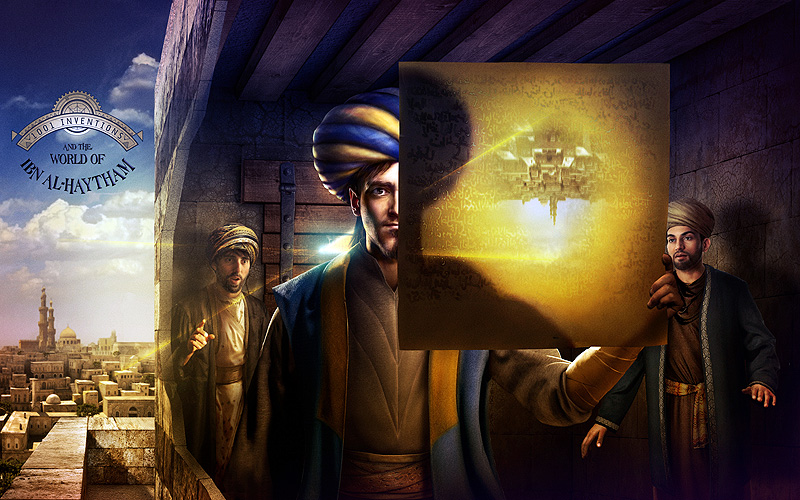 National Geographic Kids teaches kids about the world and how it works, empowering them to succeed and make it a better place. National Geographic Kids inspires young adventurers through award-winning magazines, books, apps, games, toys, videos, events and a website, and is the only kids brand with a world-class scientific organization at its core.

Over the last five years, 1001 Inventions has engaged with over 200 million people across the globe. The organization works with a network of international partners, including UNESCO, and leading academics to produce interactive exhibits, short films, live shows, books and classroom learning materials that are being used by hundreds of thousands of educators around the world.

1001 Inventions is a founding partner of the United Nation’s proclaimed International Year of Light 2015.

About International Year of Light and Light-Based Technologies

The International Year of Light and Light-Based Technologies (IYL 2015) is a global initiative adopted by the United Nations (A/RES/68/221) to raise awareness of how optical technologies promote sustainable development and provide solutions to worldwide challenges in energy, education, agriculture, communications and health. With UNESCO as lead agency, IYL 2015 programs promote improved public and political understanding of the central role of light in the modern world while also celebrating noteworthy anniversaries in 2015—from the first studies of optics 1,000 years ago to discoveries in optical communications that power the Internet today.

Trailer for the short film launching later this year: ‘1001 Inventions and the World of Ibn Al-Haytham’ The creators of 1001 Inventions and the Library of Secrets bring you a new short film on the work of 11th century scientist Ibn Al-Haytham. “A journey of Science from Darkness into Light”. This trailer is for a short film by producer Ahmed Salim, starring legendary actor Omar Sharif, voice by Khalid Abdalla and music composed by Sami Yusuf. The film will be launched as part of the United Nations proclaimed International Year of Light 2015 and is produced by 1001 Inventions and the King Abdulaziz Center for World culture in partnership with UNESCO and the International Year of Light 2015.

UNESCO launch: ‘1001 Inventions and the World of Ibn Al-Haytham’

‘1001 Inventions and the World of Ibn Al-Haytham’ launched at UNESCO Headquarters in Paris on 19th January 2015. This clip includes short highlights from the launch event that was also the official launch of the United Nations proclaimed ‘International Year of Light 2015′.