In this newly published book, Prof. Rabie E. Abdel-Halim focuses on one of the most creative periods in the history of medicine and healthcare, namely, that of Muslim civilization. He explores how Islam enhanced the spirit of scientific inquiry. He advocates that Islam introduced an attitude and orientation toward nature that affected the way of handling empirical data and fostered a community of shared practices, beliefs, and criteria for scientists to assess each other’s work.

A doctor treats wounds in this 12th-century illustration from the Maqamat, a collection of Islamic tales. (Source)(Archived)

We are pleased to announce the publication of Dr Rabie E. Abdel-Halim’s “1001 Cures: Introduction to the History of Islamic Medicine” as the second in the series of 1001cures books. Published by the Foundation for Science Technology and Civilisation (FSTC).

“The great value of this book is two-fold. First, as a practising physician, Dr Rabie brought to the subject valuable insights about medicine that are not possessed by a non-physician professional historian such as myself. And this reminds us that for the history of Islamic medicine, both historians and physicians are needed–just as the broader history of Islamic science requires historians and technical specialists. And second is his deep religious faith and his insights into how the spirit of Islam not only made Islamic civilization possible but more importantly for our present discussion, how it created within Islamic civilization an environment wherein science could flourish. Acknowledging that the science of today is “a joint global contribution” of many civilizations, Dr. Rabie focuses on one of the most creative periods in the history of this global science, namely, that of Islamic civilization. He finds that the most important factor in the contribution of Islam was what he calls “The spirit of scientific inquiry.” The spirit of scientific inquiry is an attitude and orientation toward nature that affects the way of handling empirical data and fosters a community of shared practices, beliefs, and criteria for scientists to assess each other’s work.”

An electronic copy of the book can be purchased from Amazon Kindle:
www.amazon.co.uk/1001-Cures-Introduction-History-Medicine-ebook/dp/B098BJGQ27

This book is the second publication that FSTC published in the History of Islamic Medicine. The first was a multi-authored book edited by Prof. Peter E Pormann, entitled “1001 Cures: Contributions in Medicine & Healthcare from Muslim Civilisation”.

Depicting a scene in the hospital at Cordóba, then in Al-Andalus (Muslim Spain), this 1883 illustration shows the famed physician Al-Zahrawi (called Abulcasis in the West) attending to a patient while his assistant carries a box of medicines. (Source)

Preface . . . 7
Message From the Sponsor
Introduction by the Author
A Tribute by Professor Glen Cooper

Chapter Two
The Qur’ān and Its Influence . . . 63
The Spread of Islam.
The Development of Islamic Traditional Sciences
Ancient Sciences: Collection and Translation

Chapter Four
Human Anatomy . . . 85
Pathological Anatomy or Post-Mortem
Critique and Originality
The Bones
The Heart and Blood Vessels
Anatomy of the Ureterovesical Junction
Location of the Stomach
Anatomical Diagrams
Human Physiology (Manafi al-ʿAʿḍā’)
Critique and Originality
The Theory of Vision
Blood Circulation between the Heart and Lung
Some Functional Characteristics of the Stomach
Absorption in the Mesenteric Veins
Kidney Function
The Functions of the Urinary Bladder
Anti-Reflux Mechanism
The Mechanism of Micturition
The “Rūḥ”: Meaning and Definition

Chapter Six
The Development of Surgery as a Science . . . 139
Methodology of Al-Zahrāwī
Contributions of Other Scholars to the Progress of Surgery.
Ibn Zuhr
]Ibn Al-Quff
Al-Qarbaliānī
Development of Pain Relief as Part of Surgery
Pain and Pain Relief Medicaments
Anesthesia Personnel and Resuscitation Team
Original Surgical Developments
Intubation in Surgery
For Nutrition
For Management of Upper Airway Obstruction
Use of Bellows
Oro-Pharyngeal Tube
Experimental Tracheotomy
Catheterisation
Surgical Treatment for Urinary Stones
Cutting on Kidney Stone
Cutting on Bladder Stones
Large Bladder Stone
Multiple Bladder Stones
Impacted Urethral Stone
Cutting on Bladder Stone in Women
Drainage of Ascites
Wounds in Bowels and the Abdominal Wall
Wounds in Blood Vessels
Discharging Sinuses
Bone Setting
Some Surgical Case Reports
A Case of Tumour in the Nasopharynx
A Case of Multiple Discharging Sinuses
A Case of Unknown Disease
Arrow Weapon Injuries
Cases of Surgical Errors
A Case of an Error of Judgement
A Complicated Case of Cutting on Bladder Stone
A Wound with Bleeding Tendency
Surgical Wards in the Bīmāristāns 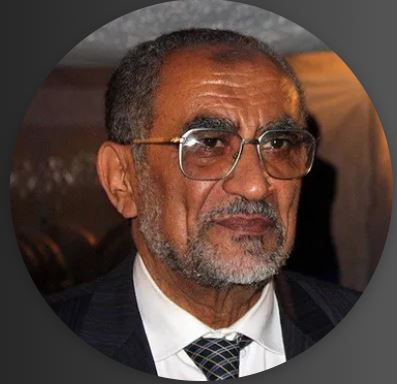 Rabie E. Abdel-Halim (deceased) was a consultant urologist who researched and lectured on the subject for more than 30 years and was last an emeritus professor of urology at King Saud University Medical College, Riyadh, Saudi Arabia.

Professor Abdel-Halim developed an interest in medical history for over 20 years and published widely in various international journals and conference proceedings, and became a visiting professor at Al-Faisal University, Riyadh, where he authored and taught courses on the History of Islamic Science and Islamic Medical Ethics.

In 2005 he was awarded the Kuwait Foundation for Advancement of Sciences prize. He was also a poet with several Arabic poetry publications. 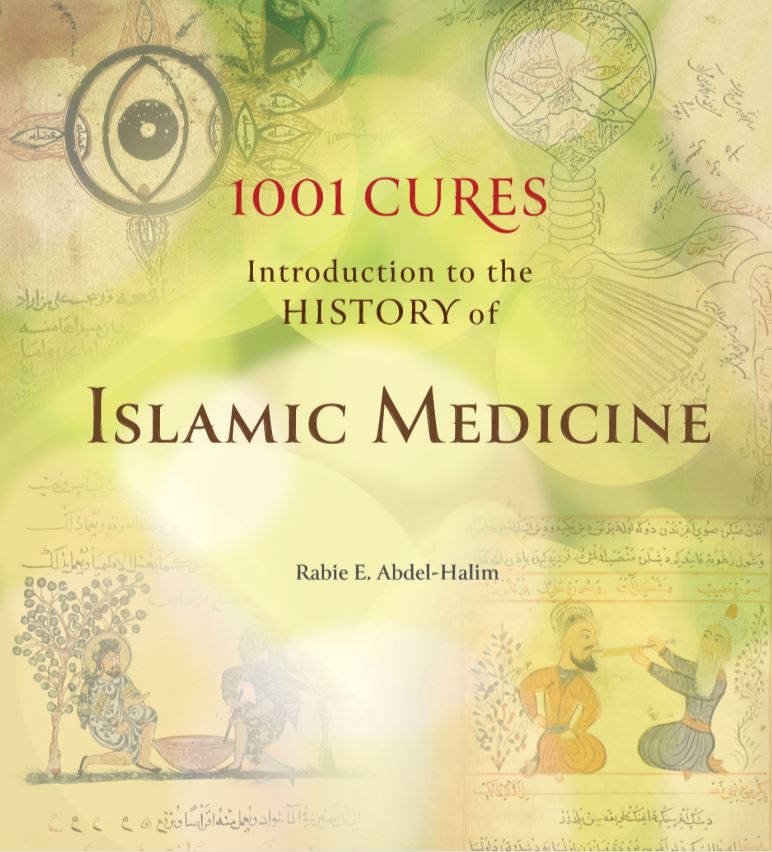 Al Kindi- The Father of Cryptography and the Scientific Method

1001 Inventions: Muslim Heritage in our World

Khadija and the founding of Islam | Religous Studies – Divine Women