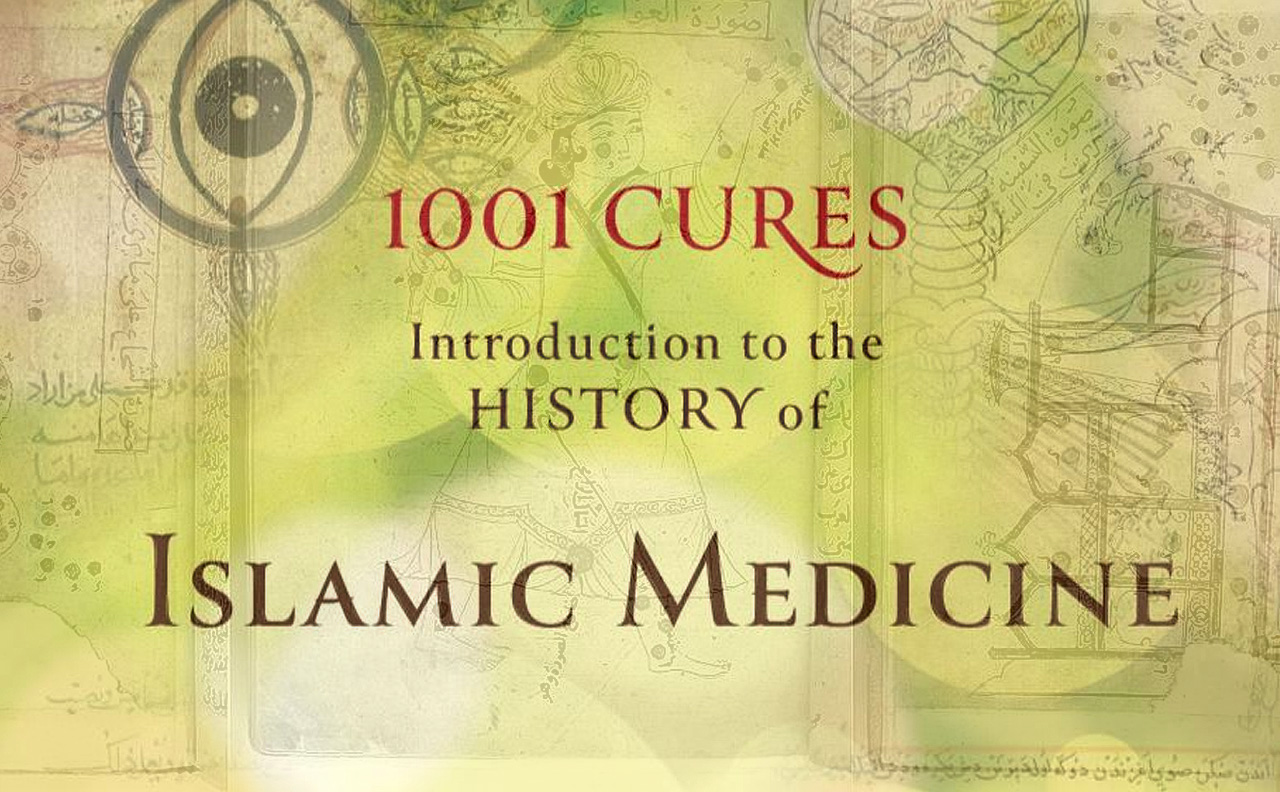 Note of the Editor:  We are pleased to announce the publication of Dr Rabie E. Abdel-Halim’s “1001 Cures: Introduction to the History of Islamic Medicine” as the second in the series of 1001 Cures books with this article “Pseudo Sciences” from Chapter Three “The Development of Islamic Natural Sciences”, Pages 71-85, published by the Foundation for Science Technology and Civilisation (FSTC). 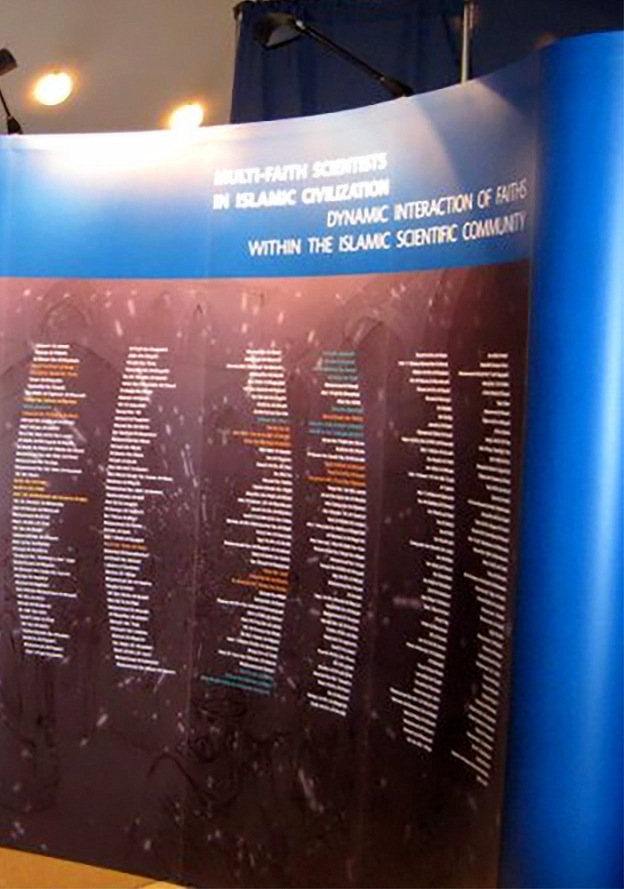 Figure 1.  368 names of multi-faith scientists representing the scientific community of Islamic civilisation at Intercultural Dialogue at the General Assembly of the United Nations

The Muslim inspiration to explore the avenues of knowledge open to man comes directly from the Qur’ān, provided that the explorations are not based on conjecture or due to blind imitation without any proof, guidance designed to ensure accurate outcomes from reflection and thinking. Thus, after the translation of the Ancient sciences, Muslims had a wealth of knowledge and individuals from almost every ethnic and religious persuasion were engaged in the study of this heritage.

Arabs were not prejudiced against non-Arabs, as Islam broke down barriers, considering humanity to be without division. Thus, scientific enterprise in medieval Islam was the result of a collaborative effort by Muslims, Jews and Christian scholars and scientists.

In addition, most eminent men in theology, as well as the secular sciences, were non-Arabs. It was a notable event in human history, yet always based on the rational explanation.

Ancient knowledge was assiduously studied and differentiated into pseudo-sciences, philosophical sciences and natural science by all the scholars who became skilled in the various branches of the latter. Their progress was impressive. 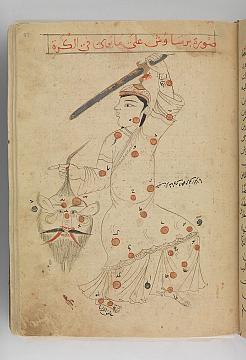 The several treatises from the 10th and 11th centuries by philosophers al-Fārābī, ʿĪsā ibn ʿAlī, Ibn Sīnā and astronomer alBīrūnī, as well as others, demonstrated little regard for astrology – indeed this pseudo-science was attacked by these scholars. Systematic religious attacks on astrology were also presented by: Abū Muḥammad ʿAlī ibn Aḥmad ibn Saʿīd ibn Ḥazm (994–1064) in his Marātib al-ʿUlūm and his al-Faṣl fī al-Milal wa-al-Niḥal, and by Muḥammad ibn Abī Bakr ibn Qayyim al-Jawziyyah (1292–1350) in his Miftāḥ Dār al-Saʿādah.

The refutation of astrology was due to the great amount of conjecturing and guesswork which is required for the knowledge of astral powers and influences. Even Claudius Ptolemy (c.100–170 BCE) stated that astrology remains conjectural and is not certain in any way. This is in addition to the Prophetic tradition which denies the importance and influence of the stars:

Furthermore, it is reported that the Prophet said:

“They are not one of us who practices divination or have it done for them or who foretell or have their fortune told for them, or who practice witchcraft or have that done for them, and whoever goes to a soothsayer and believes what he says, will have disbelieved in what has been sent down upon Muḥammad (peace be upon him)”.

In addition to this, it is clearly stated in the Qur’ān that knowledge of al-Ghayb (the unseen) is exclusively confined to God, as in the following Qur’ānic verse: 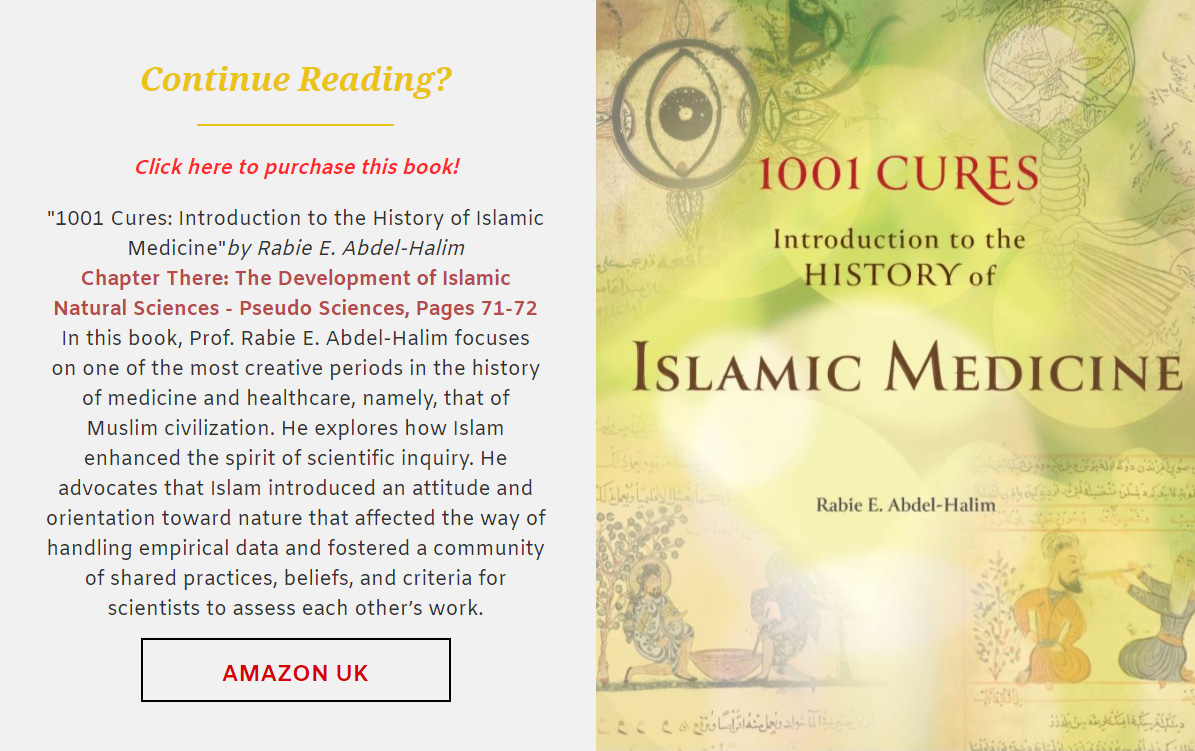