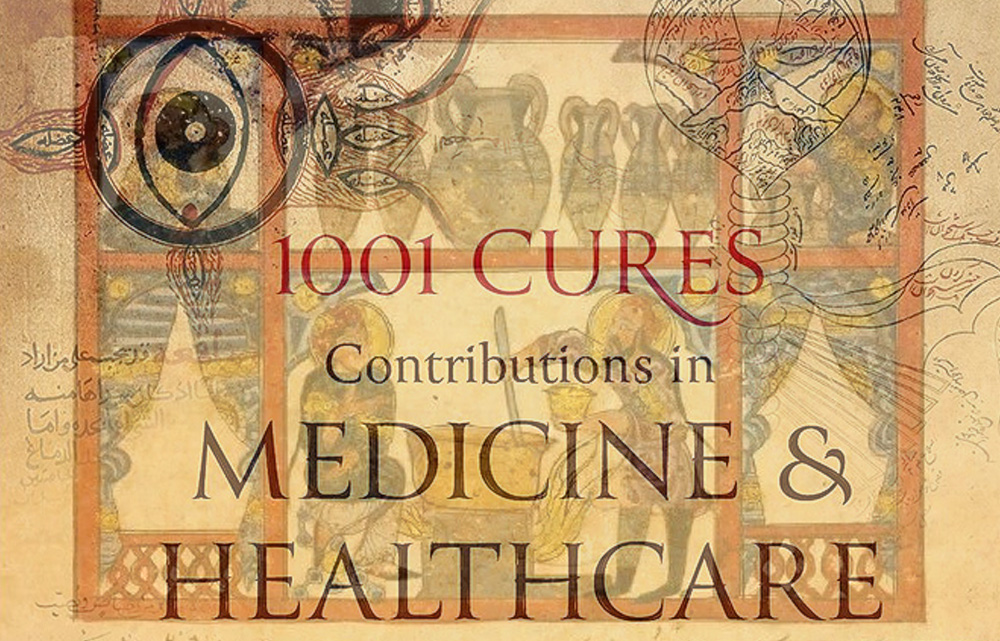 Note of the Editor: This article, “Pharmacology” written by Leigh Chipman, is Chapter Six, Pages 68-75, extracted from the book “1001 Cures: Contributions in Medicine & Healthcare from Muslim Civilisation” editor Peter Pormann, published by the Foundation for Science, Technology and Civilisation, UK. The content of this chapter is relevant to the current pandemic environment around the world.

Books on medicine were among the first scientific works to be translated into Arabic during the translation movement of the eighth to tenth centuries. The pharmacological tradition in Arabic is based on the Hellenistic one, featuring the works of Galen and Dioscorides in particular, but goes far beyond it. The addition of materia medica from further east – India, China and Southeast Asia – that was unknown to classical authors is an important characteristic of pharmacy in the Islamic world. Books were devoted to the materia medica unknown to the Greeks, and the most commonly used plants included myrobalans (Terminalia spp.) from India, lemons from China, and cloves from Southeast Asia. 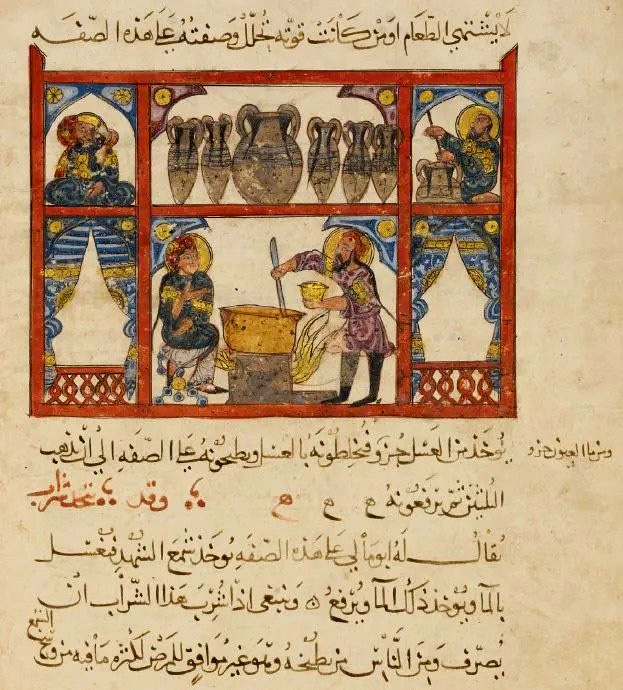 Figure 1. Books on medicine were among the first scientific works to be translated into Arabic during the translation movement of the 8th to 10th centuries. This image from a copy of the Arabic translation of Dioscorides’ On Medical Substances depicts what’s happening inside a pharmacist’s shop.

Pharmacology is considered to be one of the medical fields in which the Arabs excelled: this is an area that developed its own specialist monographic literature, in addition to chapters in medical compendia. As noted, the range of materia medica known to the Arabs greatly surpassed that of the classical world, owing to the extent of the Islamic empires and their trade contacts with the Indian and Chinese medical traditions; however, the pharmacological theory seems to have remained strictly within the confines of Galenic humouralism, admitting no influence from further east. 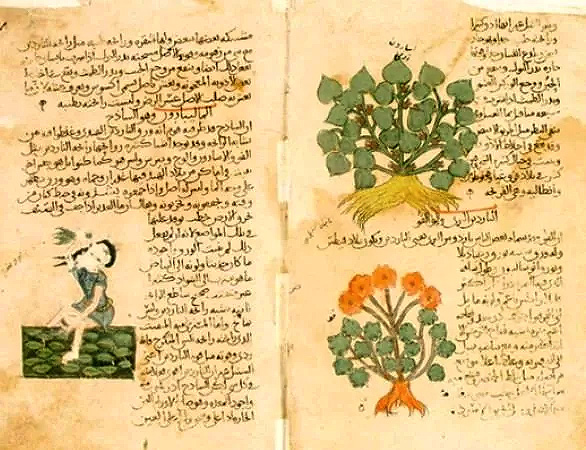 Figure 2. The description of malabathron (sādhaj) in the Arabic translation of Dioscorides’ Medical Substances. The face of the person collecting the malabathron has been erased.

This being the case, physicians in the medieval Islamic world could draw on a vast treasure trove of knowledge of plant, mineral and animal products, used alone or in combination, in order to alleviate their patients’ suffering and restore their health. While they hoped to cure the underlying causes of disease, in many cases they had to make do with treating symptoms. For some symptoms, simple drugs would suffice, while in other cases, it was necessary to combine simples into a compound medicine. Following Galen’s theories, each drug was considered to have three levels of qualities: Primary qualities are the simples’ complexions (hot, cold, wet, dry), and each quality can appear in one of four degrees, becoming progressively stronger. Secondary qualities derive from the complexions, and affect the entire body (e.g. analgesia). Tertiary qualities derive from the secondary ones, but influence only a specific body part (e.g. diuretics). All these qualities had to be taken into account when making up a compound medicine…