The video documentary produced by the BBC in 2005 An Islamic History of Europe, by the famous TV presenter Rageh Omaar (who also covered the American invasion of Iraq), reveals the surprising hidden story of Europe's Islamic past.

An Islamic History of Europe, produced and broadcasted by BBC 4 in 2005 is a documentary about the Islamic influence on Europe and the effect of the Islamic civilization, learning and sciences on the Western world. In this 90-minute documentary, Rageh Omaar, the presenter of the series, uncovers the hidden story of Europe’s Islamic past and looks back to a Golden Age when European civilisation was enriched by Islamic learning. Rageh travels across medieval Muslim Europe to reveal the vibrant civilisation that Muslims brought to the West.

Chronicling the Islamic influence on modern Europe, this evocative film brings to life a time when emirs and caliphs dominated Spain and Sicily and Islamic scholarship swept into the major cities of Europe. The journey thus recreated reveals the debt owed to Islam for its vital contribution to the European Renaissance. The film revisits Spain, Sicily and France in search of the story of Islam in Europe, uncovering an incredible tale of scientific advances and rich cultural influences.

To many, East and West appear set on an inevitable collision course, with Christianity, Judaism and Islam locked in permanent confrontation. But on this revealing journey through the common past of Islam and Europe, Rageh Omaar, who came to international attention for his moving accounts of the Iraq war, proves that this is not how it has always been.

Armed with his special insight and knowledge of the Middle East, Rageh sets out from the coast of southern Spain where Muslims first entered the Iberian Peninsula in 711 CE. He travels to Cordoba where he discovers a city once ruled by Muslims that was centuries ahead of any in Europe. Medieval Cordobans trod pavements lit up by street lamps; it would be hundreds of years before Londoners and Parisians no longer wallowed in mud through darkened streets.

From there his journey continues to 13th century Paris, where Christian scholars were persecuted by the Church for trying to apply logic to religious faith. The battle was sparked by the writings of Averroes, a Muslim philosopher from Cordoba whose incisive readings of Aristotle (about what was truth and what was revelation) aroused controversy in Paris and helped launch Western secular enquiry 300 years before the Renaissance, establishing Paris as the intellectual centre of Europe for centuries to come.

Back in Spain, while this intellectual crisis was breaking in Paris, the Nastrid Dynasty of Granada was building what would be the last will and testament to Muslim rule in the West.

Inside the magnificent royal palaces of the Alhambra, Rageh gets to see at first hand the knowledge Muslims possessed in mathematics, architecture and poetry. But in 1492, the year Christopher Columbus set sail for the new world, Muslims lost their last kingdom in medieval Europe to Spain’s first monarchs, Ferdinand and Isabella. 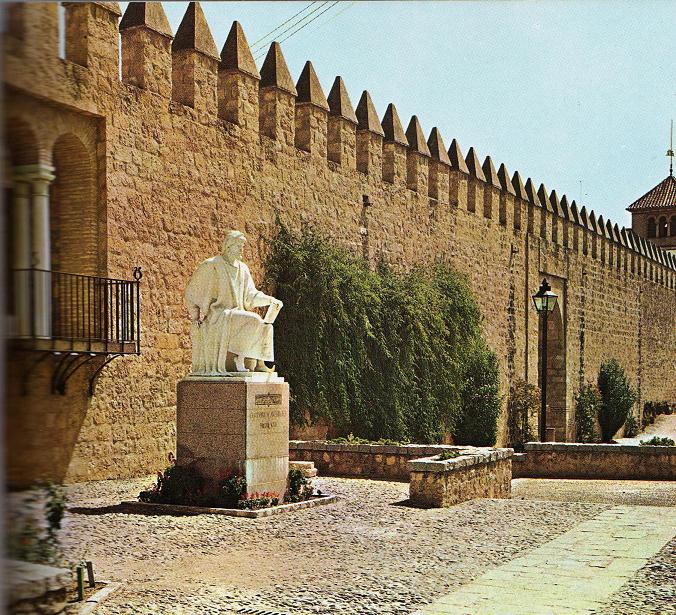 Figure 3: Statue of the philosopher Ibn Rushd in Cordoba (adapted from muslimphilosophy.com). (Source).

Finally Rageh returns to Tarifa where he began his journey. Stopping at the local cemetery he finds the anonymous tombs of modern North African immigrants. Just some of the hundreds who have died in recent years attempting to reach Europe to start a new life, their forgotten bodies washed up on the very beaches where their victorious ancestors once entered Spain and changed European history forever.

Rageh’s Islamic journey is a vivid evocation of what has been described as a “Golden age”; a time when Muslims shared knowledge derived in the East and developed in the West with Jews and Christians.

This documentary looks at the civilisation that was established in Spain under Muslim rule and how this society, inspired by Islam, was far advanced from any European society that was going through the ‘Dark Ages’. It also establishes a fact that is rarely accredited to Muslim history that the basis of intellectual and cultural revival in Europe known as the Renaissance came about only because of the intellectual advancement of Muslim Spain and its willingness to share knowledge and wisdom with wider Europe.

Sunday Times had written about the documentary: “This excellent travelogue and historical essay will open a few eyes as well as provide the tourist boards responsible for Cordoba, Toledo, Granada and Palermo with plenty to smile about. Strongly recommended”. 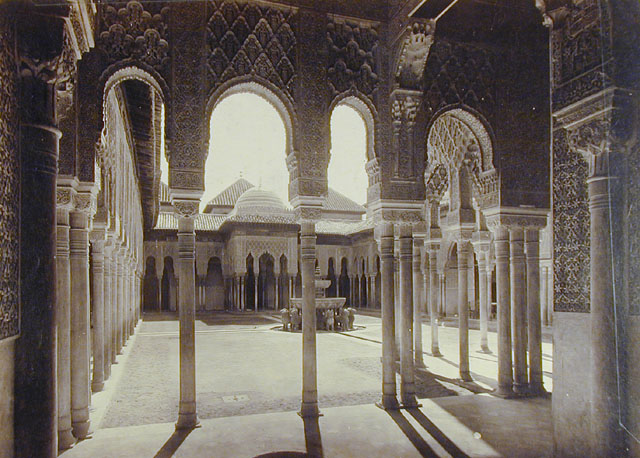 Figure 4: Palace of the Lions at the Alhambra palace in Granada, Spain. (Source).

The presenter of the documentary

Rageh Omaar (born in 1967) is a British television news presenter and writer of Somali origin. He was educated at Oxford University where he gained a BA Hons in Modern History. When he presented the documentary An Islamic History of Europe, he was a journalist at the BBC where he used to be the channel’s world affairs correspondent. He is known widely for his reporting from Iraq in 2003-2004 [1]. 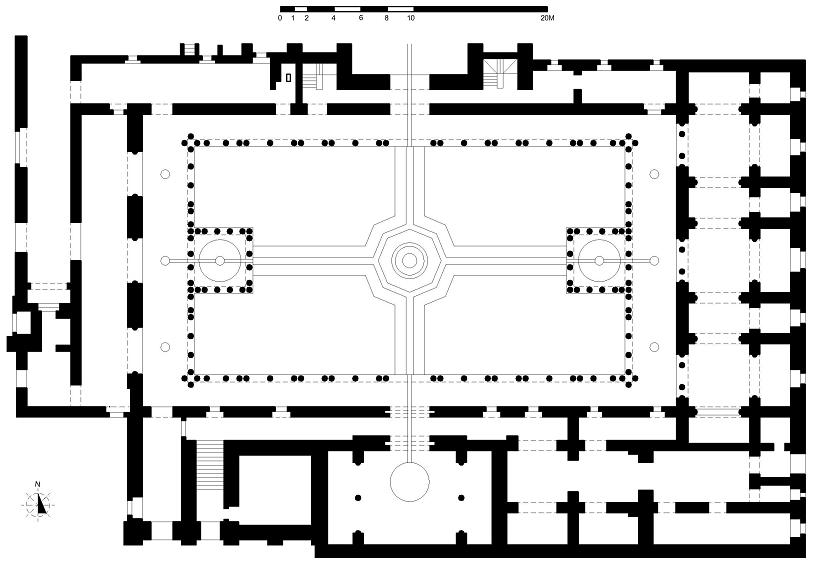 Figure 5: Floor Plan of Palace of the Lions at the Alhambra in Granada, created by Magdalena Pantazi in 2007. © ArchNet (Source).

[1] For a full biography of Rageh Omaar, see the article in Wikipedia at: http://en.wikipedia.org/wiki/Rageh_Omaar.

[2] For other video recordings on the Islamic civilisation, see: http://home.wlu.edu/~marksr/VideosIslam.htm.