Sankore's achievement in higher education is important to Islamic Civilisation even though it is less known in comparison to Al-Azhar, Al-Qayrawan, Al-Qarawiyyin and Qurtuba Universities.

Sankore’s achievement in higher education is important to Islamic civilisation even though it was less known in comparison to Al-Azhar, Al-Qayrawan, Al-Qarawiyyin and Qurtuba Universities.

It is also said to be a source of pride amongst African-Carribean communities worldwide, as it was a great intellectual institution dating back to civilisations in Mali, Ghana and Songhay – particularly during the 12th to 16th centuries.

The Sankore Mosque was founded in 989 CE by the erudite chief judge of Timbuktu, Al-Qadi Aqib ibn Mahmud ibn Umar. He had built the inner court of the mosque parallel to the exact dimensions of the Ka’abah in Makkah. A wealthy Mandinka lady financed Sankore University making it the leading centre of education. The Sankore University prospered and became a very significant seat of learning in the Muslim world, especially under the reign of Mansa Musa (1307-1332) and the Askia Dynasty (1493-1591). 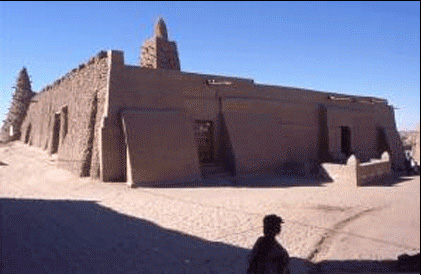 Figure 1: The University of Sankore was one of the world’s famous learning centres
during the Middle Ages. 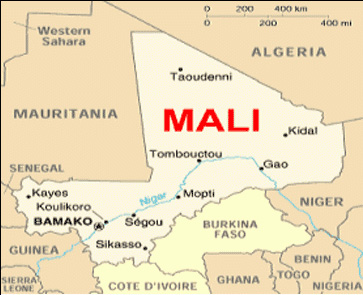 Figure 2: The knowledge city of Timbuktu is now located in Mali. 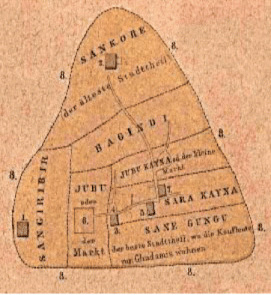 The University of Sankore had no central administration; rather, it was composed of several entirely independent schools or colleges, each run by a single master (scholar or professor). The courses took place in the open courtyards of mosque complexes or private residences. The principle subject matter taught at the University included Qur’anic and Islamic studies, law along with literature. Other subjects included medicine and surgery, astronomy, mathematics, physics, chemistry, philosophy, language and linguistics, geography, history, as well as art. Students were also reported to have spent time in learning a trade along with relevant business code and ethics. The university trade shops offered classes in business, carpentry, farming, fishing, construction, shoe making, tailoring, navigation, etc. It prospered and became a very significant seat of learning in the Muslim world. It was claimed that the intellectual freedom enjoyed in Western Universities was inspired from universities like those in Sankore and Qurtuba (Muslim Spain).

Memorising the Qur’an and mastering the Arabic language was compulsory for students; as Arabic was the lingua franca of the university, as well as the language of trade and commerce in Timbuktu. Withstanding a few manuscripts, which are in Songhay and another a’jami language, all the remaining 70,000 manuscripts that are believed to have originated from the University of Sankore are in Arabic. The Al-Furqan Islamic Heritage Foundation in London published a list of these manuscripts, which can be found in a 5-volume collection in the Ahmed Baba library. The highest, or “superior” degree level (equivalent to PhD) is reported to have taken students 10 years to undertake. During the graduation ceremony, the graduates had to wear the traditional turban to represent the name ‘Allah’ which Muslims believe symbolises divine light, wisdom, knowledge, and excellent moral conduct. What is more, graduates had to demonstrate excellent character, and care for Islamic values and education prior to receiving their graduation invitation. 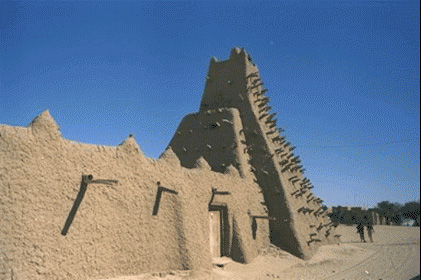 Figure 4: Sankore Mosque that houses the University Campus in Mali.

Similar to other Islamic universities, the University of Sankore granted admission to students originating from diverse backgrounds. Around the 12th century, it is reported that there was an attendance of 25,000 students, in a city of 100,000 people. The university was renowned for its high standards and admission requirements, which in turn produced world-class scholars, recognised by their publications and graduates. Quoting the French author Felix Dubois in his book, Timbuctoo the Mysterious:

“The scholars of Timbuctoo (Timbuktu) yielded in nothing, to the saints in the sojourns in the foreign universities of Fez, Tunis, and Cairo. They astounded the most learned men of Islam by their erudition. That these Negroes were on a level with the Arabian savants is proved by the fact that they were installed as professors in Morocco and Egypt. In contrast to this, we find that Arabs were not always equal to the requirements of Sankore.” Felix Dubois

The most famous scholar of Timbuktu was Ahmad Baba as-Sudane (1564-1627), the final Chancellor of Sankore University. He penned over 60 books on various subjects including law, medicine, philosophy, astronomy, mathematics, etc. He was a matchless jurist, professor, and Imam of his time. In 1593, during the Moroccan invasion, he was deported to Fez, while most of his work was destroyed.

Most of these scholars were of the Maliki School of thought and followed the Qadiriyyah tariqat (spiritual path); many of them already being graduates from other educational establishments in Fez, Tunis, Cairo, and Makkah in the early history of Sankore.

The University of Sankore is still functioning but with little resources. The Muslim world and UNESCO need to preserve, maintain, and support what was once a most formidable institution of learning that contributed greatly to our present Civilisation.

For a review of the historical development of the University of Sankore, please find a timeline for the period 900 to 1960 CE.