In this short bio-bibliography of Kamal al-Din al-Farisi, Dr Saira Malik presents succinctly the life and work of one of the most original scientists of the Islamic tradition. The author of Tanqih al-Manazir was indeed a prominent physicist, mathematician, and scientist of the early 14th century, and an original reader and commentator of Ibn al-Haytham's optics.

The only source we have of Kamal al-Din’s life is by his own account in the introductory part of his magnum opus, Tanqih al-Manazir li-dhawi al-absar wa al-basair (hereafter Tanqih al-Manazir) – an account which is elliptical and lacks concrete information such as place names and dates. Information gleaned about Kamal al-Din’s life is therefore from his mention of others whose biographies are much more well established in the historical record such as his teacher, Qub al-Din Mahmūd ibn Masūd al-Shirazi (d. 1311 CE). 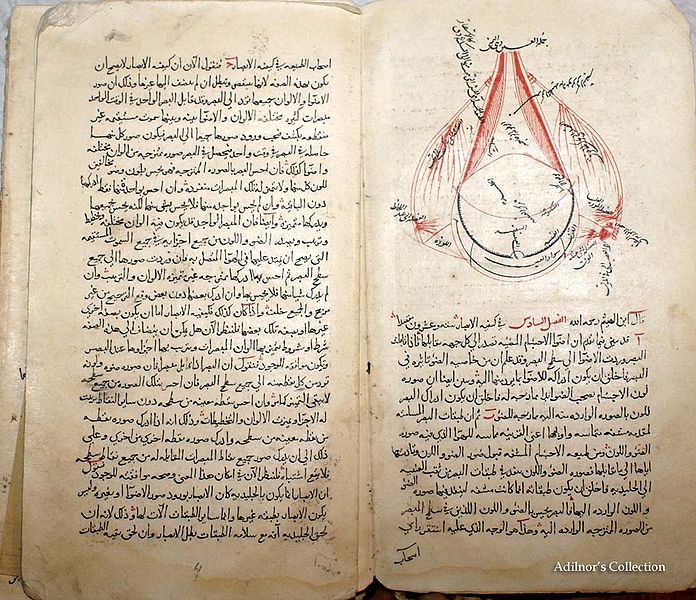 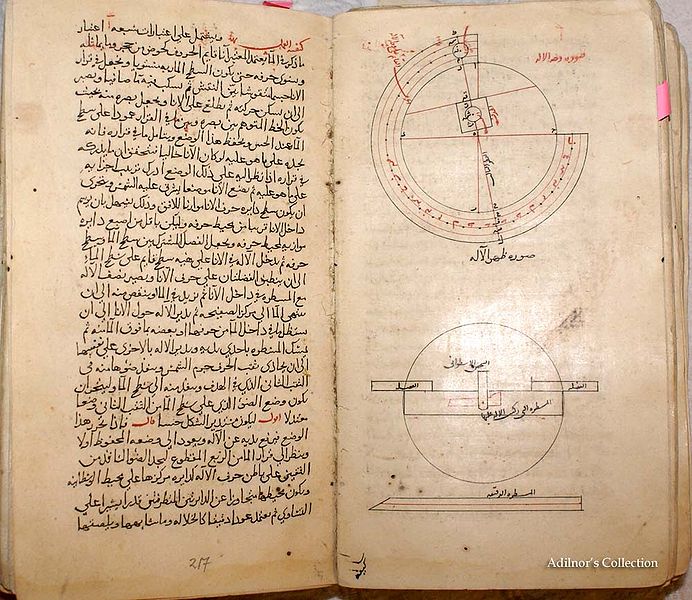 We have no information of Kamal al-Din’s life before he came to join the scholarly circle concerned particularly with the physical and mathematical sciences of Qub al-Din Mahmūd ibn Masūd al-Shirazi at Tabriz. It can be tentatively concluded that Kamal al-Din joined al-Shirazi’s circle at Tabriz sometime around 1290 CE. What is clear is that he was already quite knowledgeable about the physical and mathematical sciences when he arrived in Tabriz. It appears that although his initial project had been to work on the Greek origin of Appollonius’s Conics, he became more interested in matters related to light and optics and he turned to devoting his time to studying – in what appears to be the only instance of a sustained study in the pre-modern Islamic world – of Ibn al-Haytham’s Kitab al-Manazir. It is this work which forms his most significant scholarly product: Tanqih al-Manazir. In it, Kamal al-Din mentions the year of a particular lunar eclipse which places the completion of this work approximately in the year 1309 CE. The year of his death placed in 1320 CE again is tentatively drawn from evidence from one of his later optical works, Kitab al-Basair fi ilm al-manazir. Kamal al-Din’s other works that survive are concerned with optics, mathematics and astronomy. His work appears to have been circulated amongst those who worked on mathematics and optics after him: the fifteenth century mathematician and astronomer from Samarkand, Ghiyath al-Din Jamshid al-Kashi, dedicated one of his works to Kamal al-Din by naming it al-Risala al-Kamaliyya (Rozenfeld: 1975. 67; I cite this from Rozenfeld and have not inspected the manuscript personally or seen a copy of it). 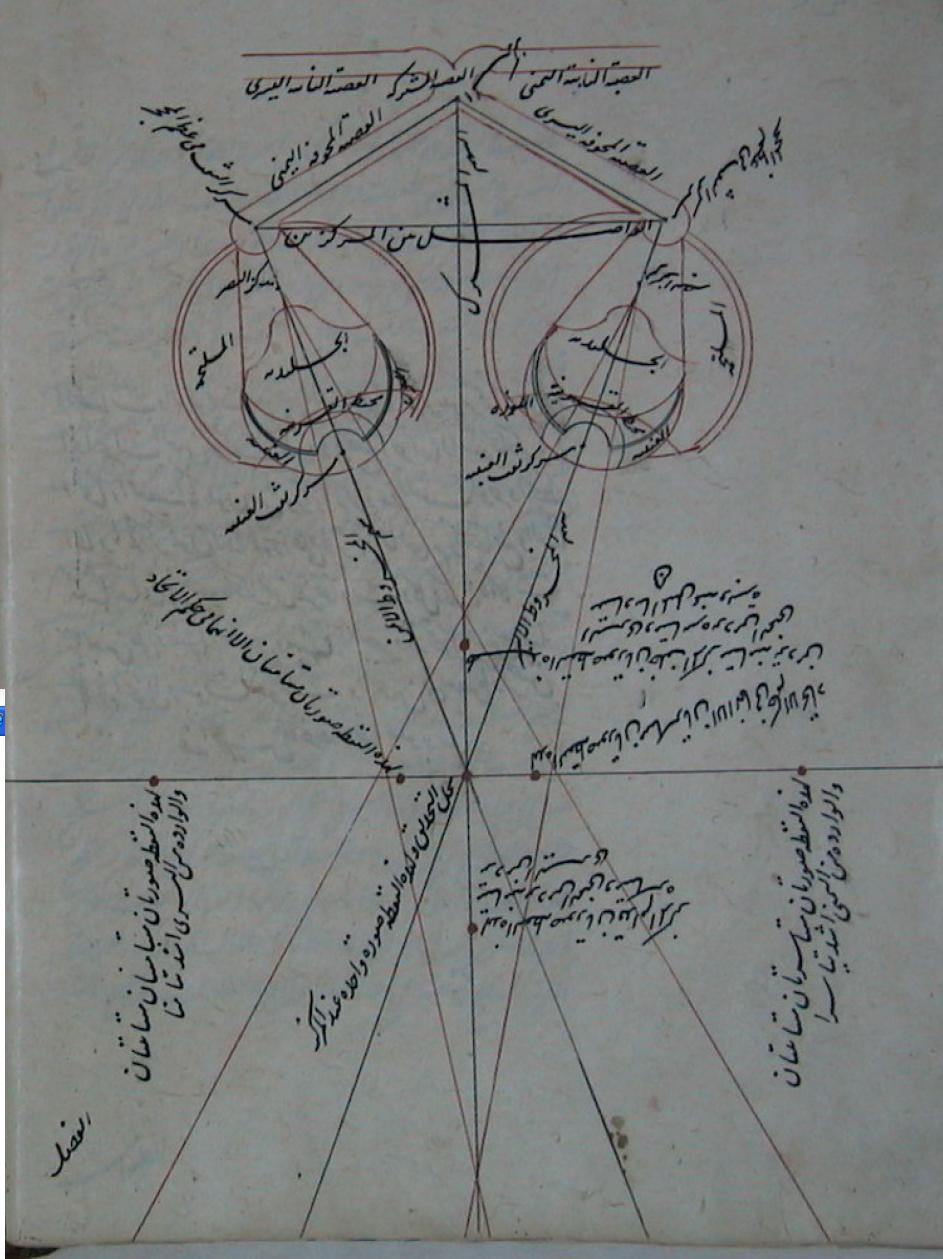