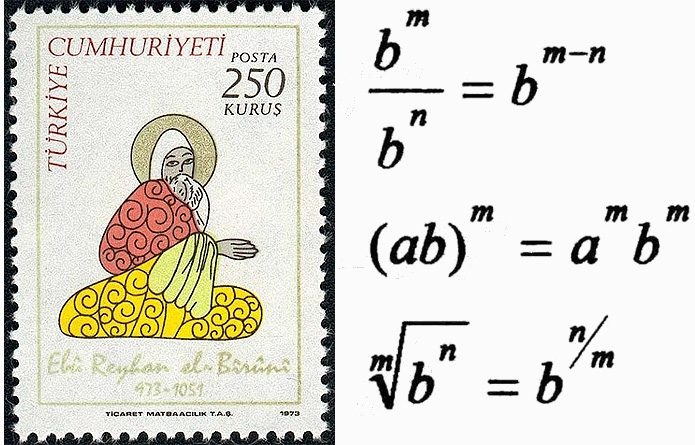 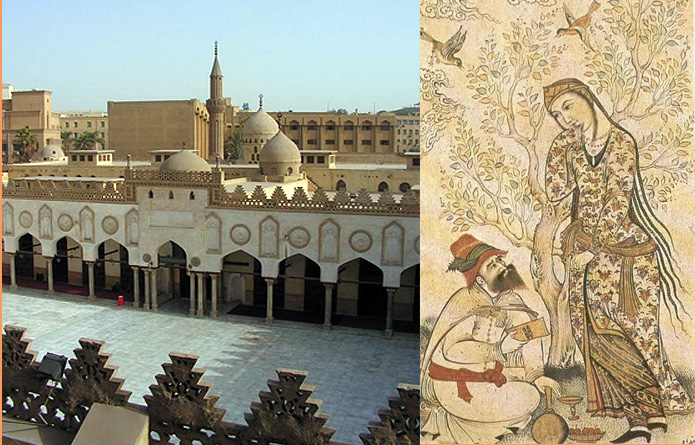 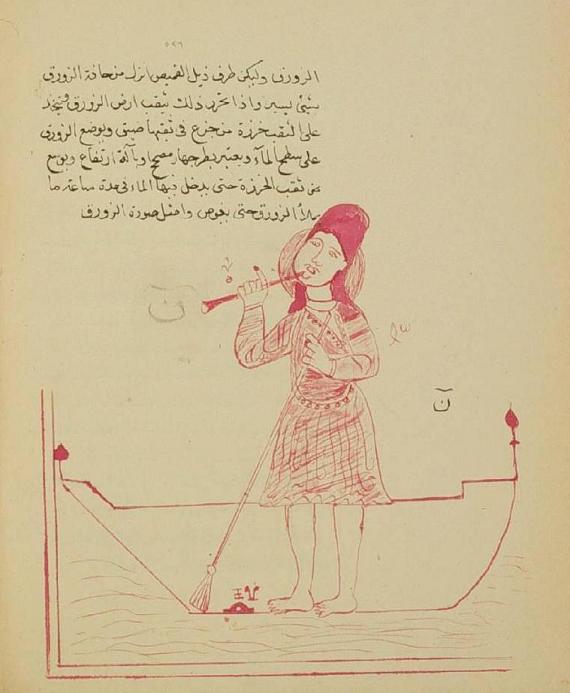 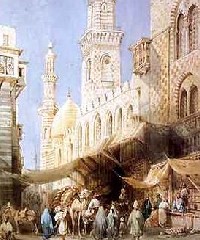 Modern hospials finds its origin in Islamic civilisation replacing institutions known for magic and religion with a science based tradition which took knowledge from various places including the Greeks, Egytptains, Indians and others.